Anime based on The Legend of Heroes: Trails of Cold Steel in the works

UPDATE: Funimation has confirmed that rather than being a straight adaptation of the games, it will be a “new story that has never been told before with unique characters from the ‘Kiseki’ series.” A new game is also in development based on the anime, though it’s not confirmed if it will be for console or mobile.

With four games under its belt, Trails of Cold Steel is the longest running entry in Falcom’s The Legend of Heroes JRPG series, and as a result it’s filled with dozens and dozens of characters admidst its epic story spanning the wartorn Erebonian Empire. 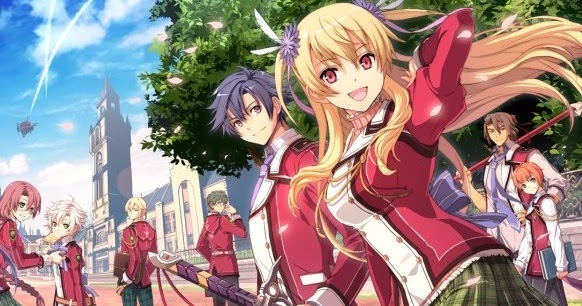 Needless to say it’s a good fit for an anime adaptation, and that’s just what we’re getting, according to this new announcement from Falcom (via Gematsu). Four companies from across the globe will be involved – Funimation, UserJoy Technology, SYOU, and NADA Holdings.

It’s worth noting that an earlier entry in the series, Trails in the Sky SC, previously got a two-parter anime OVA. We’ll just have to wait and see what the anime adapts and how when it airs in 2022.