Onion Games is asking fans what game they want next, suggests Chulip and Rule of Rose ports

While fans of Onion Games wait on director Yoshiro Kimura’s recently announced “final RPG” project, the developer has asked its player base what they would like to see “in 2021 and beyond” in terms of remasters and physical releases.

Are you desperate for Onion Games to bring CHULIP and RULE OF ROSE to new consoles?

Seriously need a physical version of DANDY DUNGEON and #moon_rpg?

For the next 7 days, tell us what you'd like to see Onion focus on in 2021 & beyond! pic.twitter.com/iKxkpBcAam

While Dandy Dungeon and Moon are excellent games deserving of physical releases on Nintendo Switch, the real surprise from this tweet is the mention of Kimura’s older titles, Chulip and Rule of Rose, games which have barely seen life on any platforms beyond the PS2.

Chulip is an adventure game starring a young man who is determined to win the heart of his neighbor. Taking the advice of his father, he decides to pursue relationships with people around the town in order to boost his reputation, with his ultimate goal to impress the girl of his dreams. The game was first released in Japan in 2002 and was not localized for North America until 2007 after numerous delays, and never saw a release in Europe. It was re-released as a “PS2 Classic” in 2012 exclusively in North America. It suffered from low sales and a mixed critical reception, but is considered a cult classic due to its charm and quirkiness. 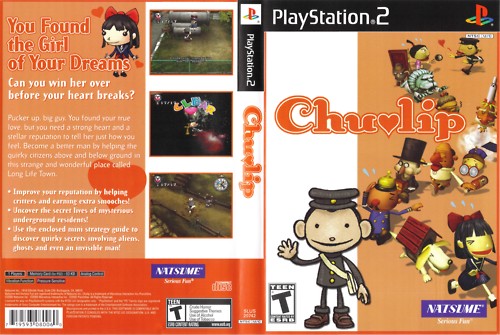 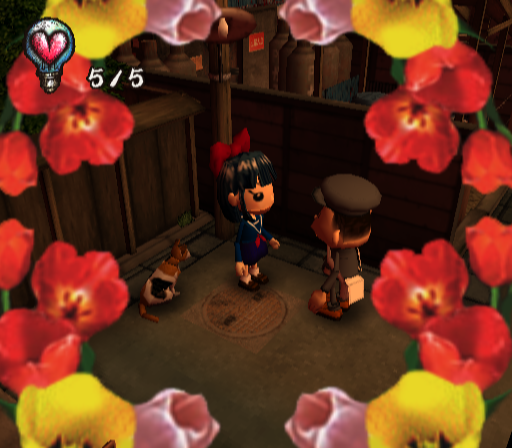 Rule of Rose is a 2006 psychological survival horror game set in 1930, featuring a young woman trapped in a world ruled by young girls. The game saw a large amount of controversy upon release due to content alleged by the press, which led to its cancellation in the UK, Australia, and New Zealand. It demands very high prices in second-hand markets due to the extremely limited number of published copies. 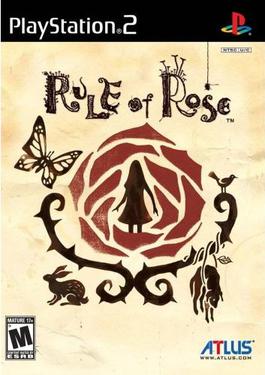 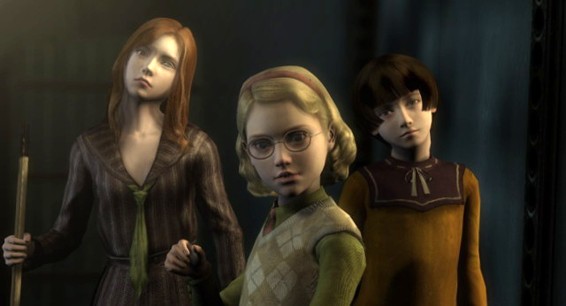 Since both games saw such a limited release and a rocky launch history, seeing new versions on modern hardware would be wonderfully convenient for anyone curious about Kimura’s earlier works. Going by Onion Games’ recent track record, the Nintendo Switch seems to be a likely home for such a project if it were to ever go forward. Unfortunately, that may be a big “if,” with Destructoid reporting that “there might only be a 1% possibility of it happening” according to Onion Games on Discord. Still, it’s absolutely worth a shot for the chance to see more obscure games on the Switch. You can vote for your most wanted project(s) in the Onion Games survey, which will run until next week.