Animal Crossing: New Horizons has been the perfect virtual paradise for Nintendo Switch owners throughout the past year, but wouldn’t it be nice to bring some of that luxury to your real home? My Nintendo and BoxLunch have teamed up to offer fans the chance to win prizes that will “help you bring the island vibes home.”

The sweepstakes is available on the My Nintendo website. There, all it costs is 10 Platinum Points for one entry into the contest (maximum three entries allowed) for a chance to win one of the three prize packs detailed below. 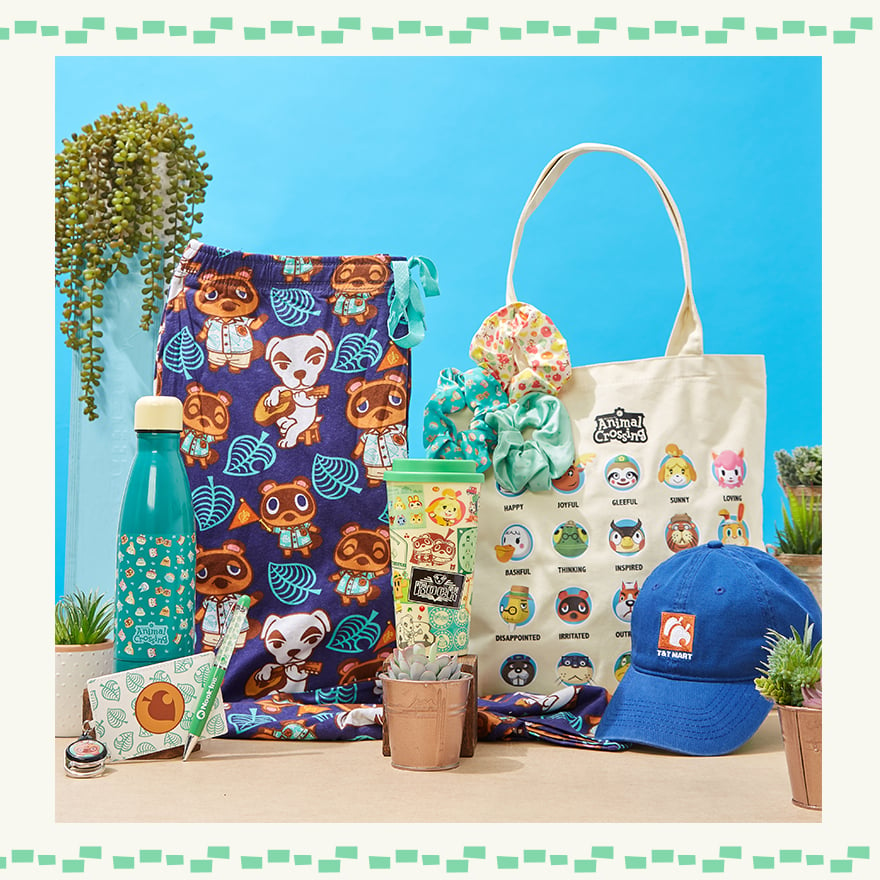 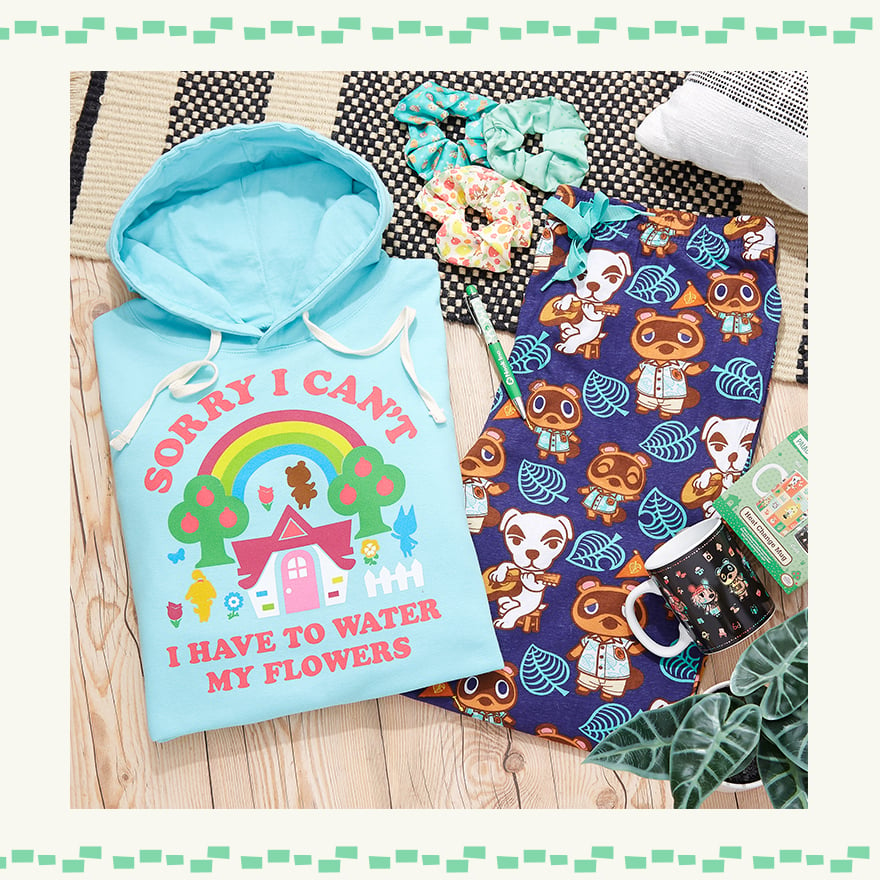 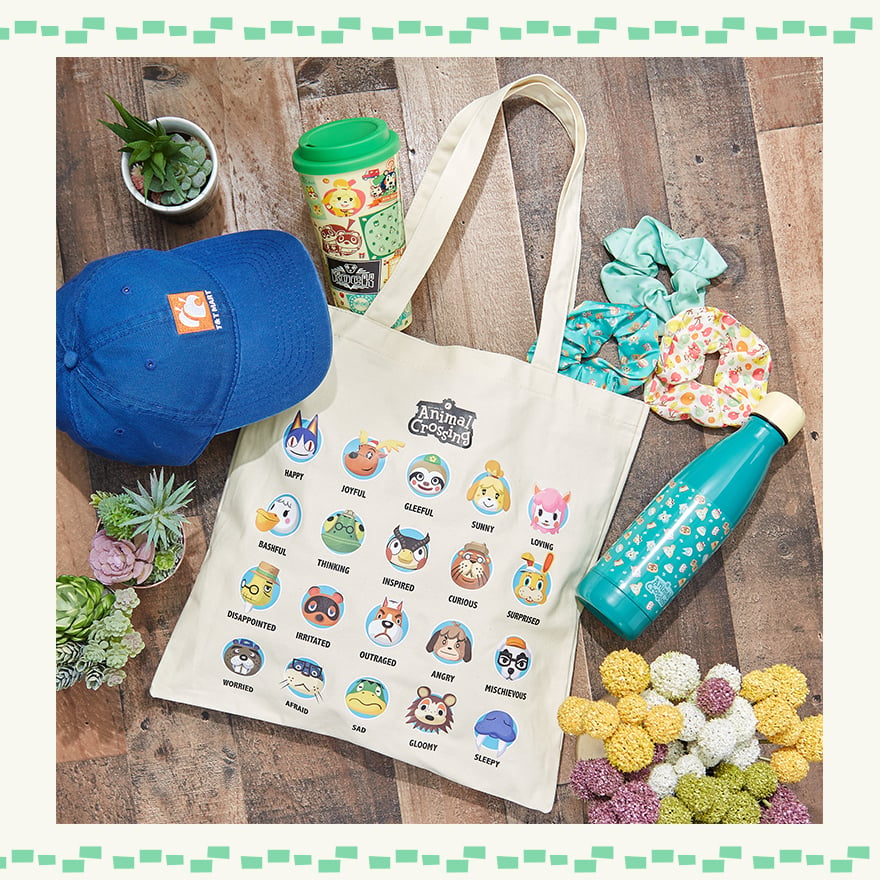 On The Go Prize Pack

The sweepstakes is open only to residents of the United States ages 13 or older until February 28th, 2021 and full contest rules can be found here.