When you think of the word “auteur” in the context of the video games industry, Hideo Kojima is likely to be near the top of the list of figures that deserve such a title. Creator of the Metal Gear series, Snatcher, Zone of the Enders, and Death Stranding, Kojima’s games go far beyond the typical storytelling techniques of other games and provide a narrative experience like no other. It would be fascinating to no end to explore the depths of Kojima’s mind, and hopefully, his new book will allow us a glimpse at just that.

The Creative Gene, which previously released in Japan as “The Gifted Gene and My Lovable Memes,” compiles a collection of essays written by Kojima, describing his many inspirations and influences over the years. Polygon reports that the book will also feature a conversation between Kojima and Gen Hoshino, who composed the track “Pop Virus” in Death Stranding. The full title of the book is a long one: “The Creative Gene: How books, movies, and music inspired the creator of Death Stranding and Metal Gear Solid.” It will be published in the West by Viz Media. 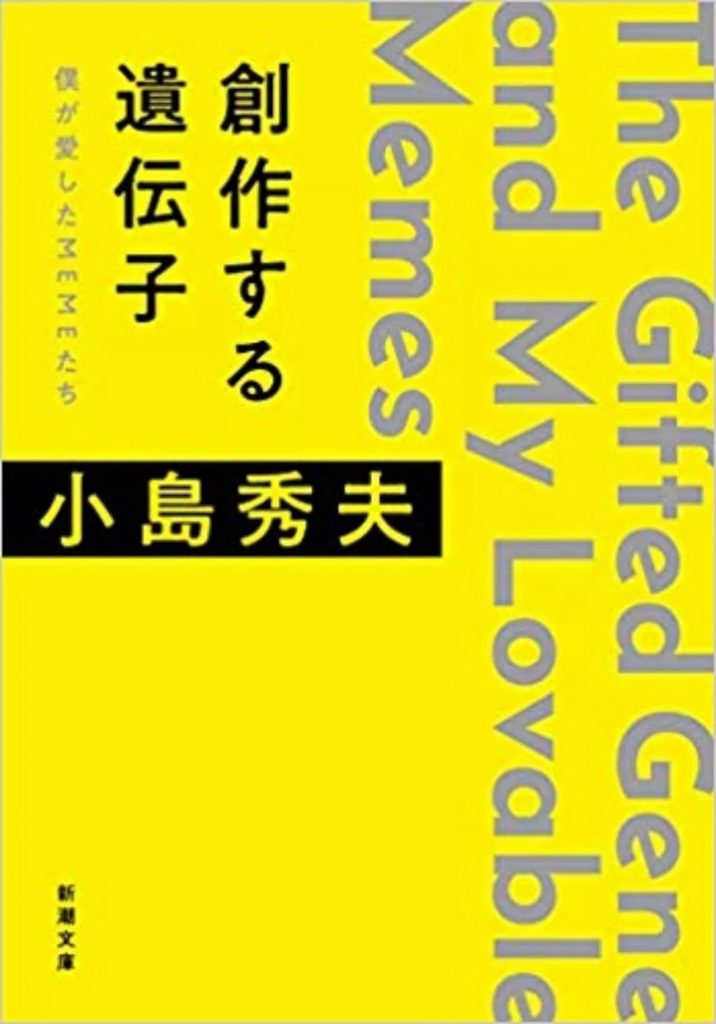