Kept you waiting, huh? Konami hasn’t released many notable console games in quite some time, but as the company focuses on tackling indie projects in the West along with pushing forward with some of their long-awaited television and movie projects, a brand-new online store has opened out of nowhere today. The Official Konami Shop will sell a diverse range of products from the company’s most popular series, including Suikoden, Pro Evolution Soccer, Castlevania, and of course Metal Gear Solid. 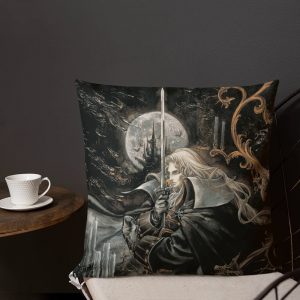 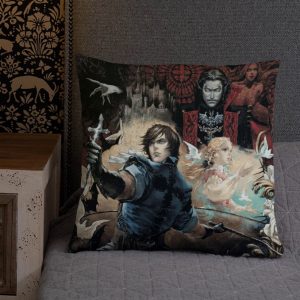 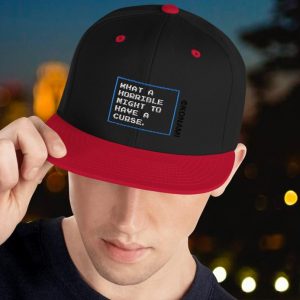 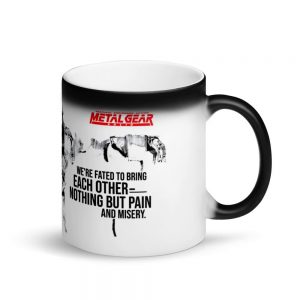 As can be seen above, while their first selection of items may be small, multiple Castlevania pillows and shirts along with Metal Gear Solid mugs and hats are just a few examples as to what is available for purchase right now — as to be expected from a site that is merely in its beta stage. Be sure to check out some of the store’s exclusive merchandise along with their grand opening sale ending next Friday, February 26th. When more products are added to the shop in the future, we’ll be sure to let you all know!