Nintendo fans from the olden days will remember Howard Phillips. The man was a staple of Nintendo Power Magazine, being featured as a Gamemaster and co-starring in the Howard and Nester comicstrips within the publication. What many fans may not know is that Howard played an important role in the establishment and early success of Nintendo of America. In a new tell-all book by Brawl in the Family and Tadpole Treble creator Matthew Taranto, Howard will share what the early years at NoA were like. Along the way, he’ll reveal how he went from unloading truckloads of Donkey Kong arcade cabinets, to being a Director, Game Creative, and of course, a Gamemaster.

The book, titled “Gamemaster Classified,” will be split between the perspectives of Howard as an NoA employee, and Matthew as a Nintendo-obsessed kid with dreams of one day making games. Their stories will be brought to life with gorgeous comicstrips and illustrations, all done in an art style that harkens back to the days of yore when all a kid needed to be happy was their NES and a copy of the latest issue of Nintendo Power. 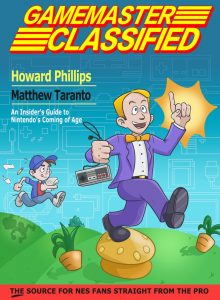 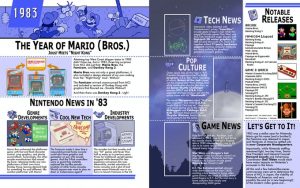 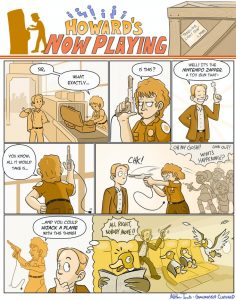 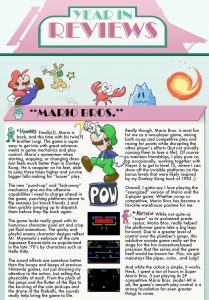 The book’s Kickstarter campaign has absolutely annihilated its initial funding and first stretch goal in less than a third of a day, and is on track to reach its final stretch goal soon! If you’d like to back the book, you can do so on its official Kickstarter page.

Gamemaster Classified is estimated to release for backers of the project in February 2022.