Final episodes of Pokémon Journeys coming to Netflix in March

The current chapter of Ash Ketchum’s journey in the world of Pokémon is about to come to a close, with a recent announcement that the final 12 episodes of the 23rd season of the Pokémon animated show, Pokémon Journeys: The Series, will be coming to Netflix in the United States on March 5th. Now, this surely won’t be the end of all of Ash’s adventures; it’s simply more likely that the next season will be titled something different, as has been custom with different seasons of Pokémon in the past. 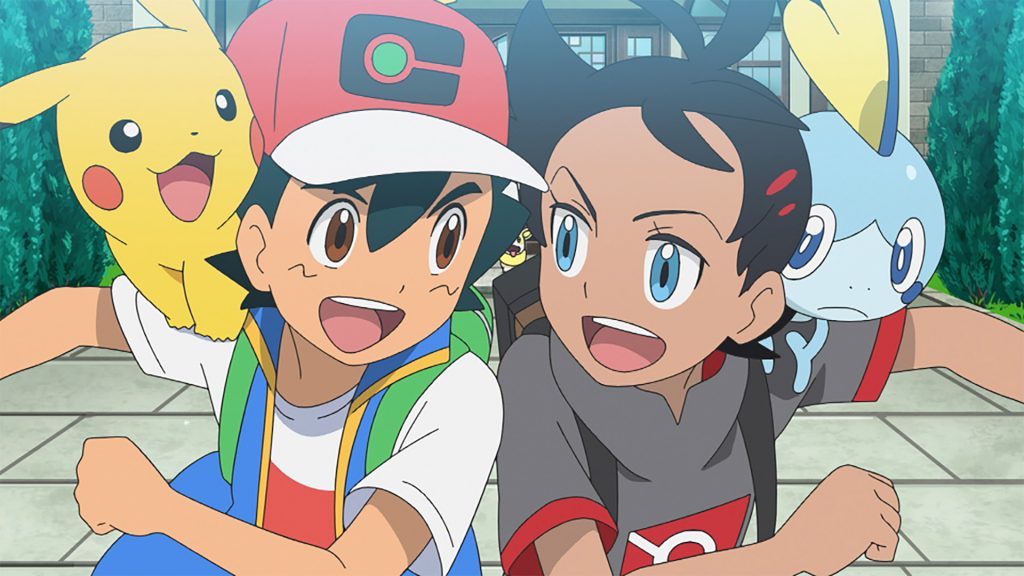 There are 36 episodes of Pokémon Journeys: The Series currently available on Netflix, make sure you check them out to get caught up before the final 12 episodes hit the service on March 5th.