Taiwanese 7-Eleven gets decked out for Pokémon’s 25th anniversary

While dedicated Pokémon retail stores are nothing new, we don’t usually see existing convenience stores get taken over by the little monsters. Yet that’s exactly what happened with a Taiwanese 7-Eleven that has received an official makeover featuring the likes of Pikachu and Bulbasaur. 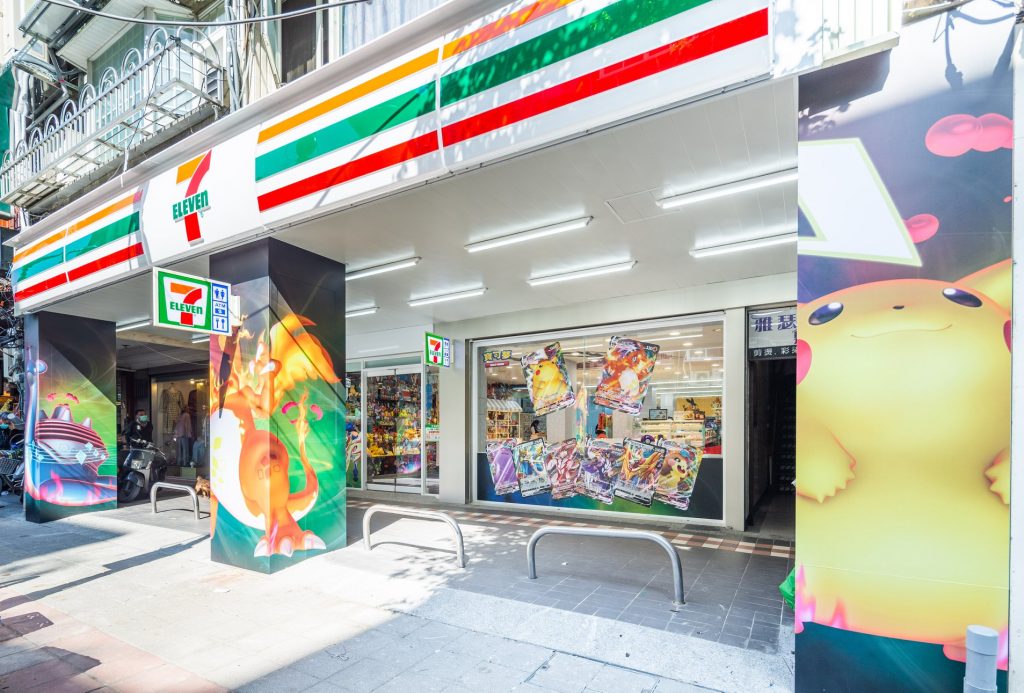 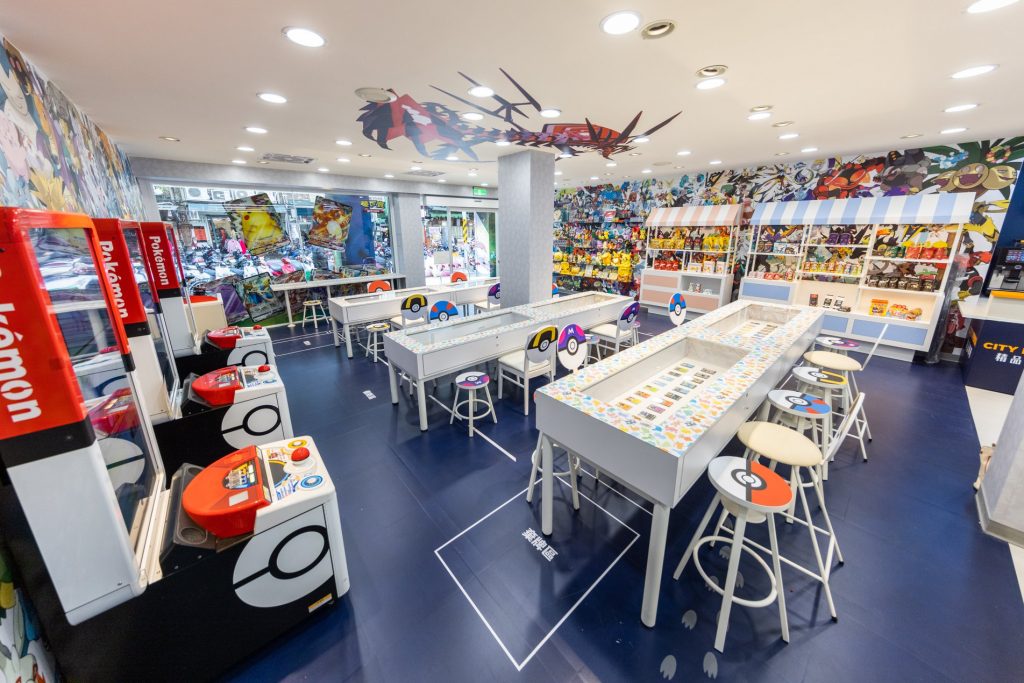 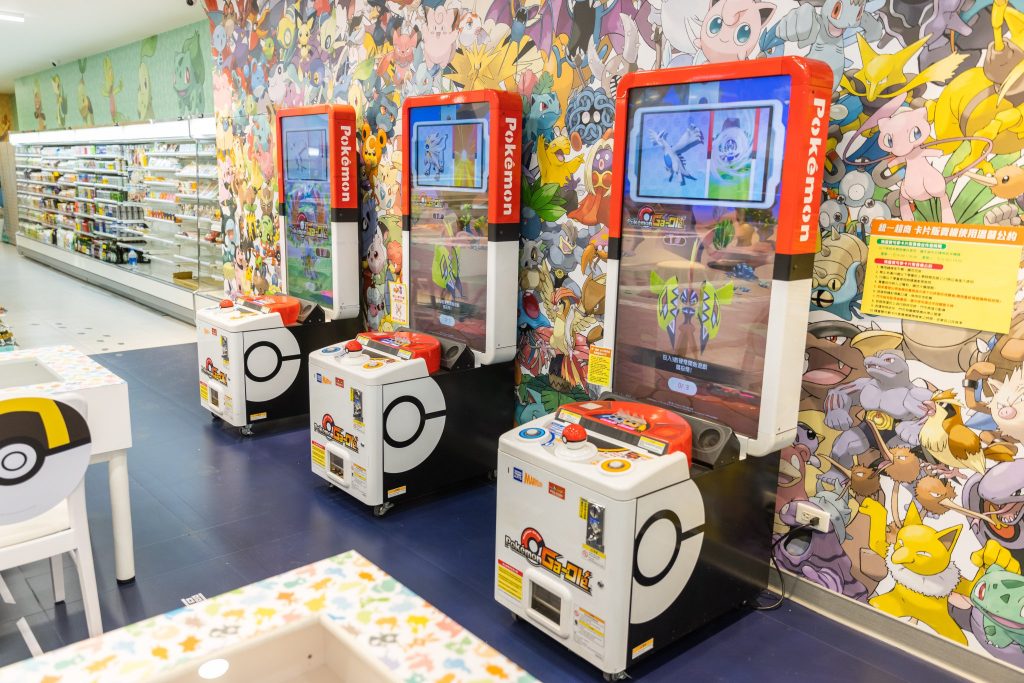 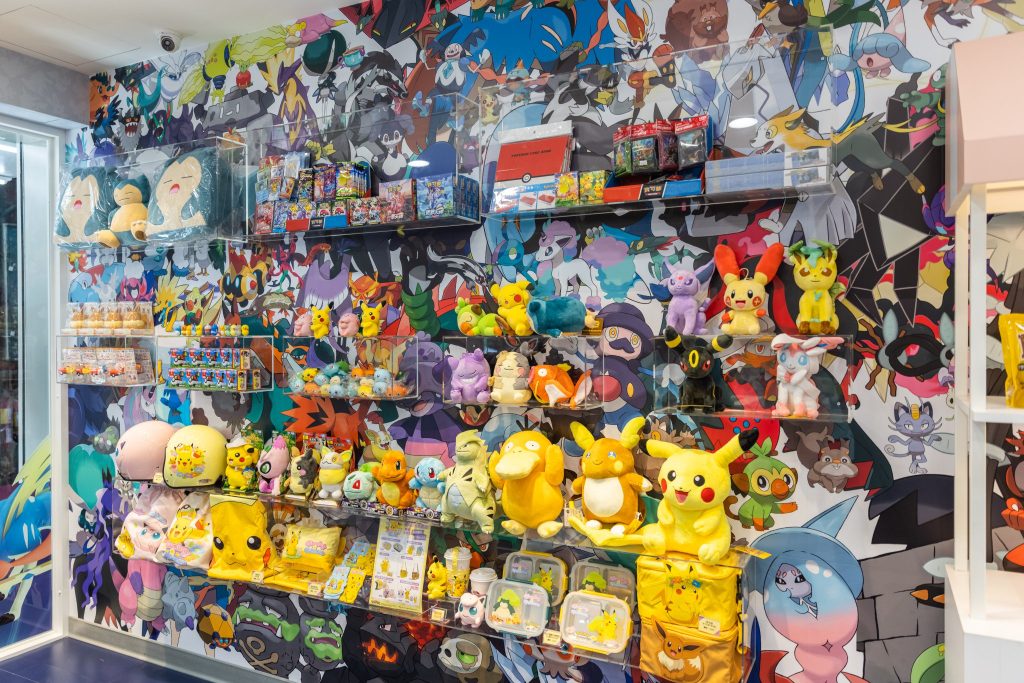 The makeover, which took place at the 7-Eleven on Fuzhong Road, Banqiao District, went beyond including some fun art on the walls and shelves. Loads of merchandise, as well as Switch demo kiosks and some Pokémon Ga-Olé arcade machines were all brought on. The other half of the store is still an average Taiwanese 7-Eleven, so people looking for some chips are still in luck. Hopefully this idea spreads to America, as I would love to see the likes of Machamp hanging out by the little rotating hot dogs while I’m buying a Coke and cherry Slurpee and a plush Hitmonlee.