Let’s-a-go! Though Super Nintendo World’s opening at Universal Studios Japan has seen multiple setbacks and delays, one bit of celebration is still underway. Starting today, certain trains on the Osaka Loop Line and JR Yumesaki Line will be decked out in a Mushroom Kingdom motif.

Mario, Peach, Luigi, and more will all be on the light blue trains. These serve the greater Osaka area and a smaller railway that includes the Universal City Station respectively, meaning anyone out to visit the park will likely ride on one or both of these JR West lines (with a transfer at Nishikujō Station). 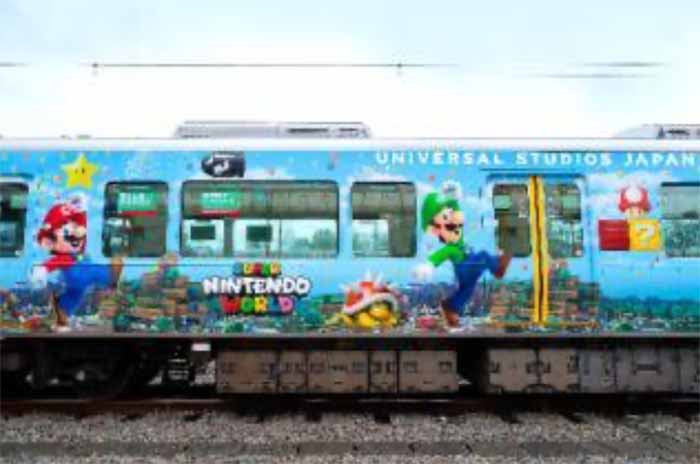 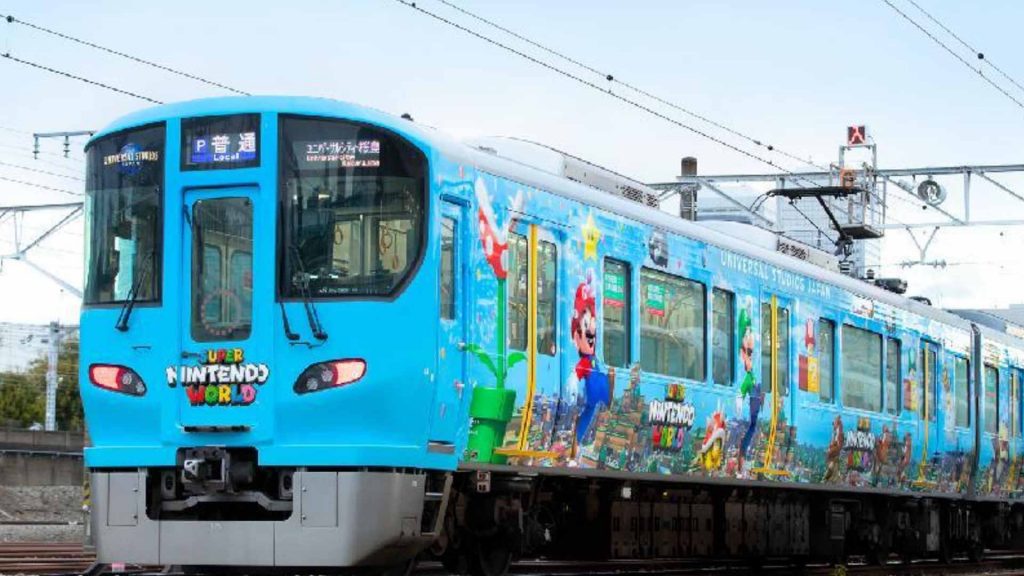 Hopefully these Super Nintendo World trains continue to operate well into the times when travel is clear and ongoing COVID-19 health concerns diminish. According to the official press release, they’ll be running indefinitely.