Once in a generation, a media crossover occurs that changes the way everything that follows will be perceived. Marvel Studios did this for film, blending multiple different stories and crossover events into their own bonafide universe that multiple industries are still trying to replicate. More recently, Super Smash Bros. Ultimate did this to a lesser extent for gaming — blurring lines between exclusivity and plausibility to create the greatest celebration of the gaming medium we’ve seen to date. As unlikely as yet another life-altering crossover would seem so soon, I have the honor and the privilege to break the news that it has indeed happened again.

Fire Emblem: The Sacred Stones has now received a crossover with TV dramedy Gilmore Girls via a fan-translation patch that you wish you would have thought of first. 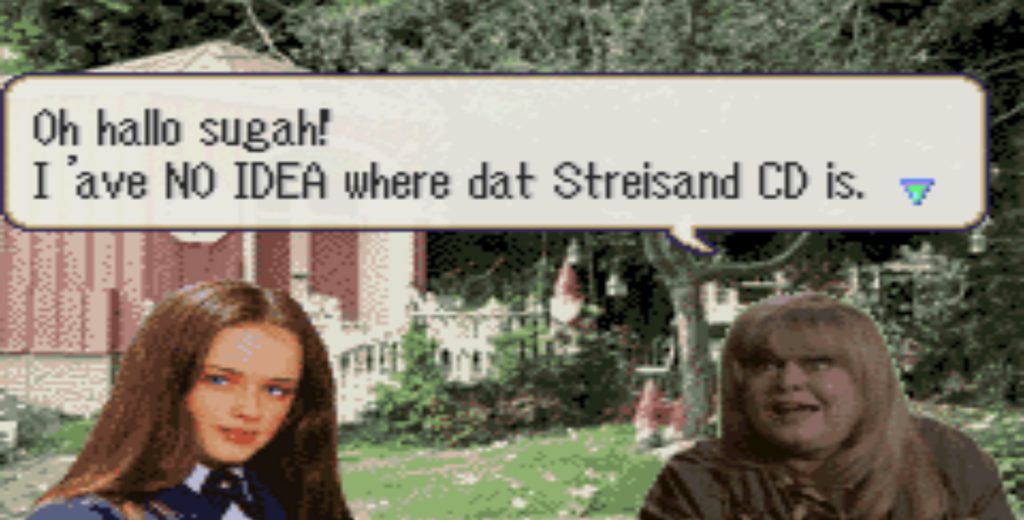 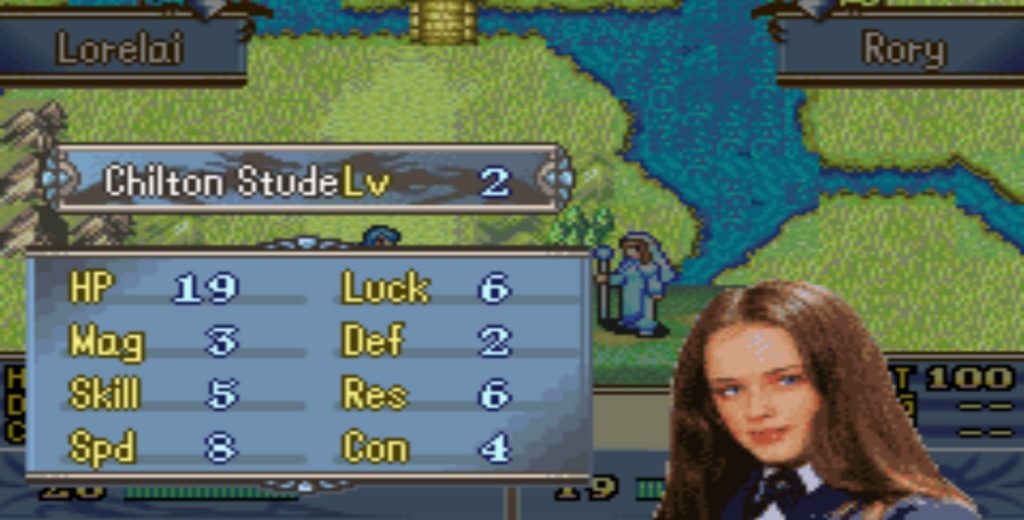 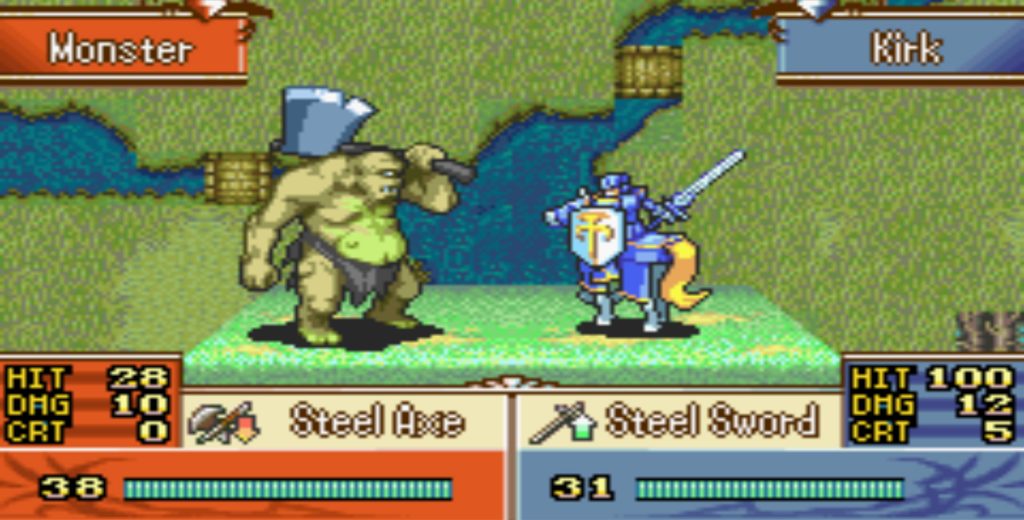 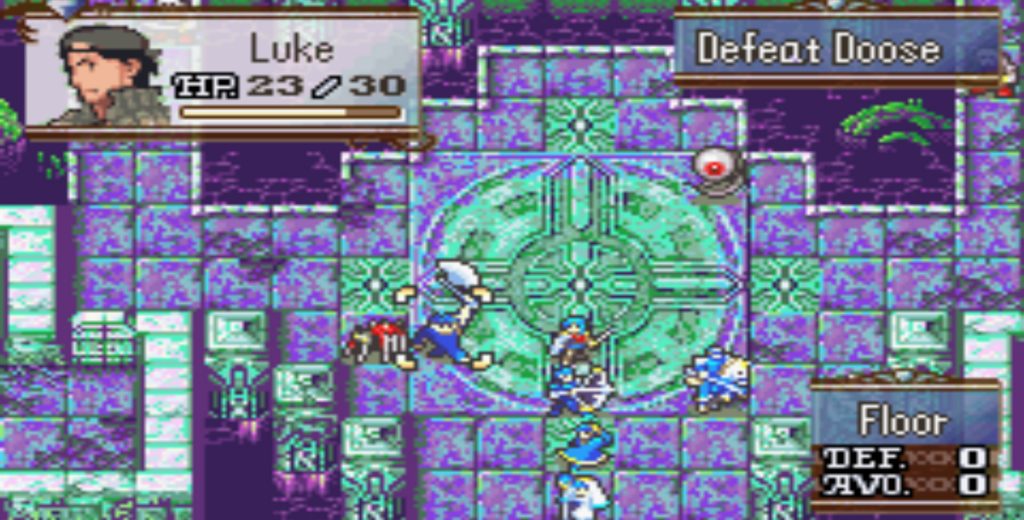 Gilmore Girls savant and Dicey Dungeons artist Marlowe Dobbe had an epiphany similar to Mr. Gunpei Yokoi’s on that train all those decades ago when he saw a bored man playing with a calculator and was inspired to invent the Game & Watch. Created as a gift for her boyfriend after he sat through the entirety of the Gilmore Girls series with her — though it can be argued that watching through the show is a gift on its own — the patch tells an hour-long tale of monsters, quirky small-town neighbors, and realistic mother-daughter relationships.

The very premise is absolutely captivating, and if the preview image is anything to go by, its story will be a delight to play through. I certainly hope that Babette finds her Streisand CD and the foul bests wreaking havoc in Stars Hollow are defeated, and for the love of all that is coffee please let Kirk be alright!