Premium Bandai is at it again when it comes to cute Kirby things, and this time they’re going Deluxe. This colorful Gourmet Race figure, inspired by Kirby Super Star, was seen previously as a prototype. In its final state though, it’s really something else. 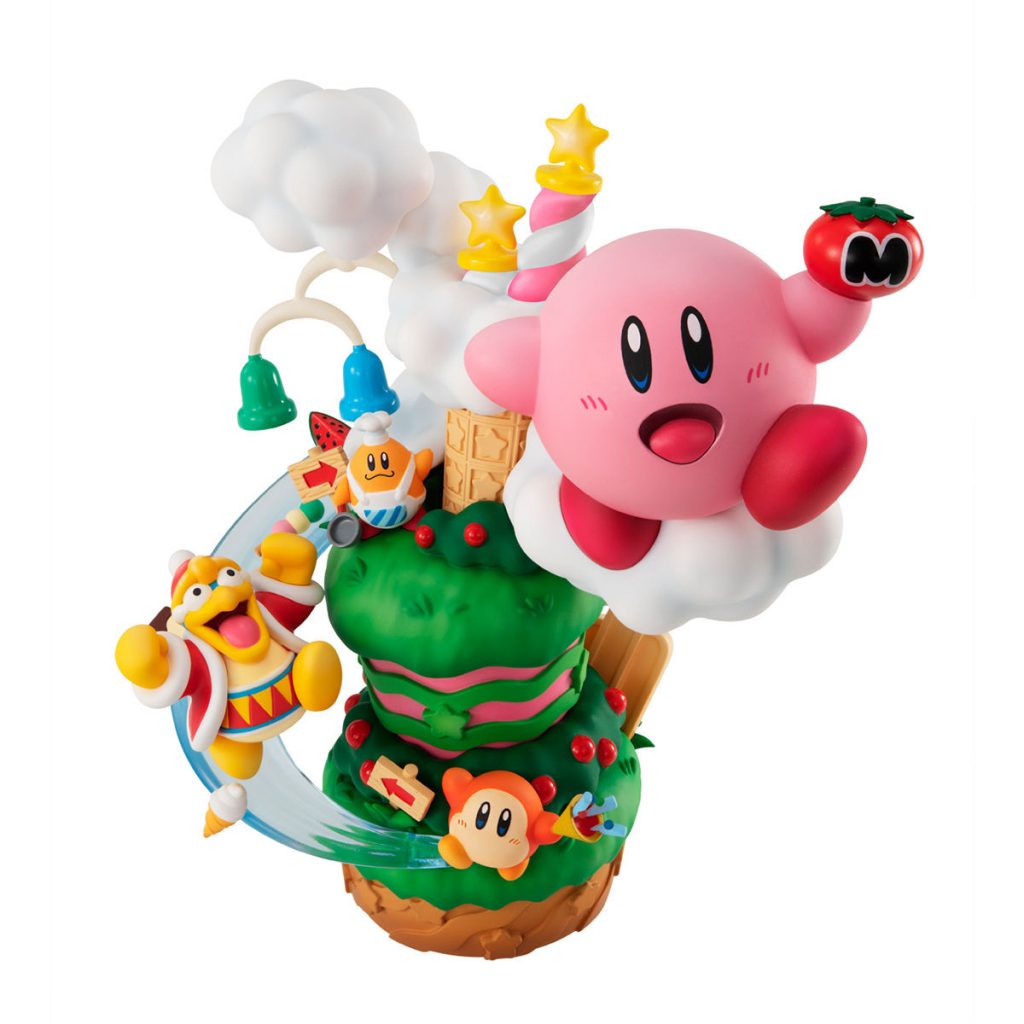 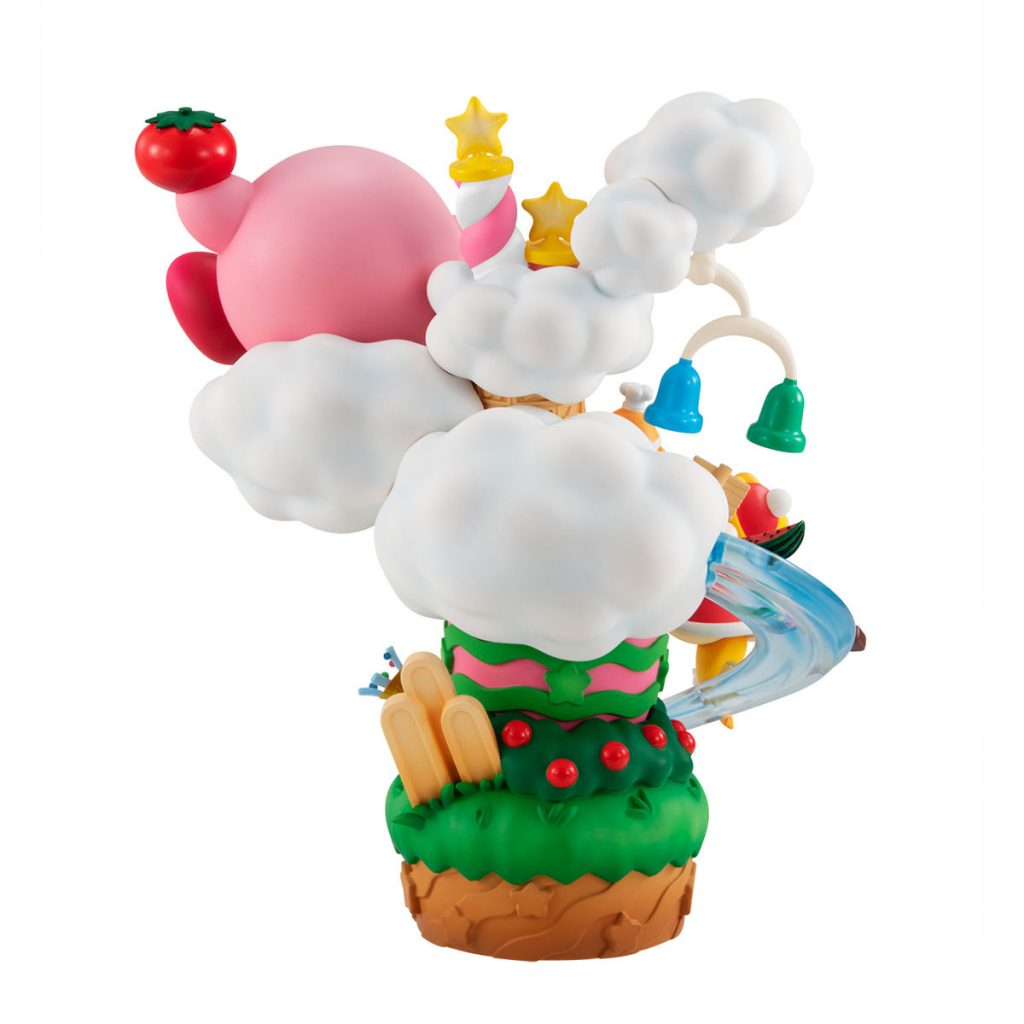 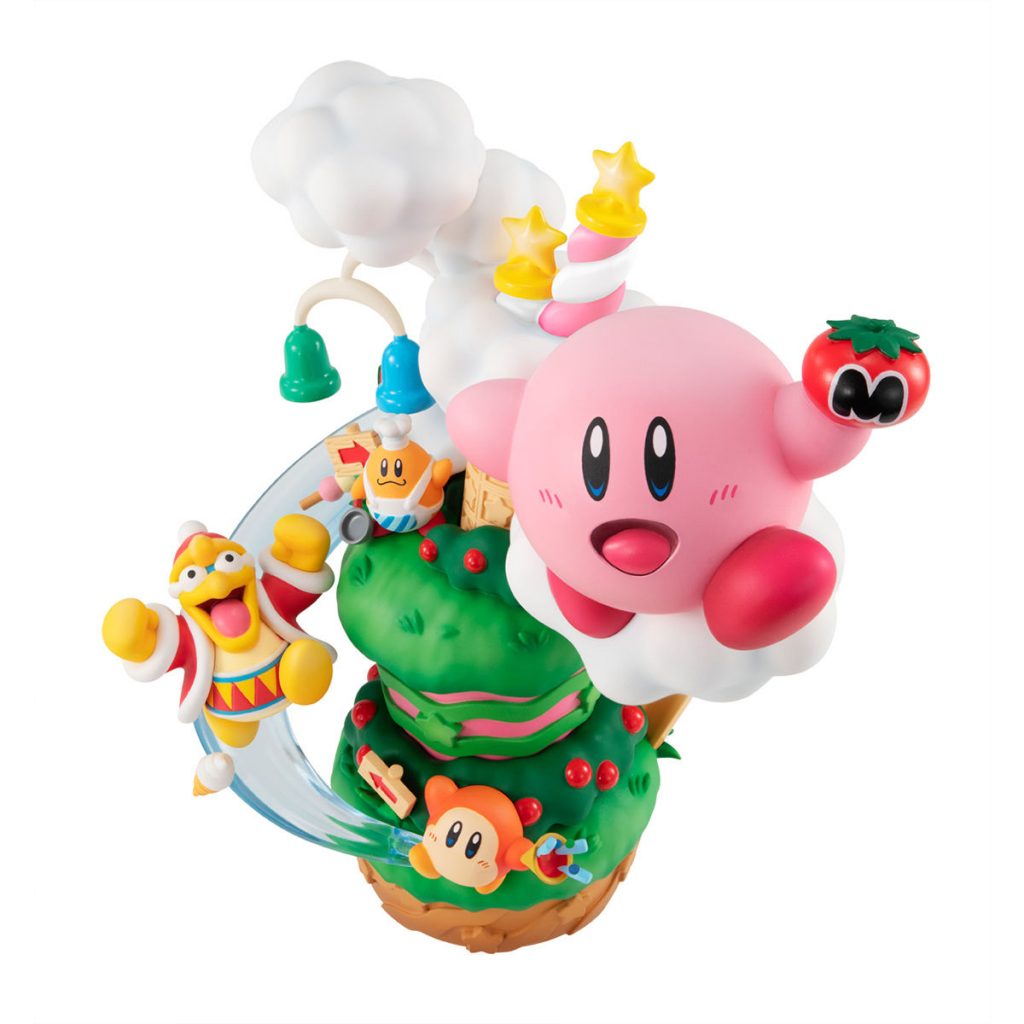 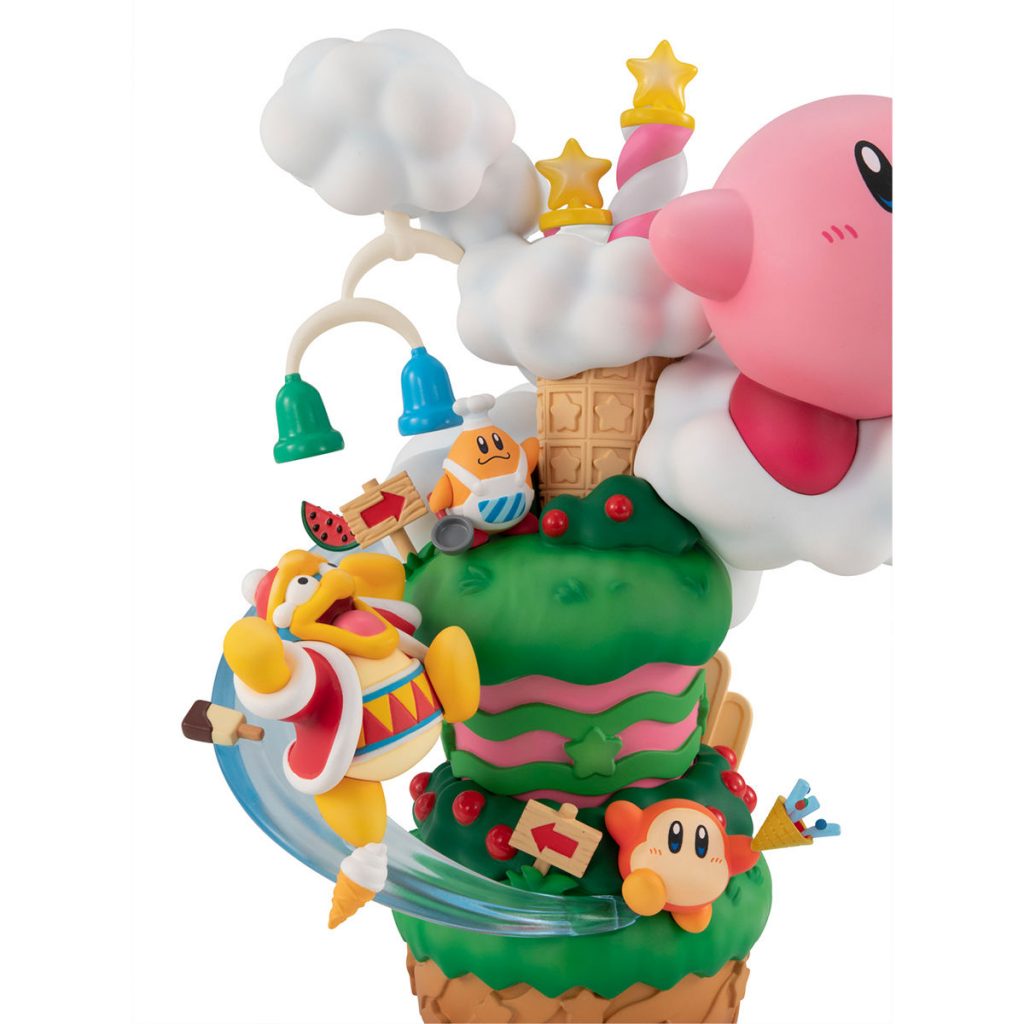 The diorama style statue features Kirby himself most prominently, but Waddle Dee and Chef Kawasaki are along for the ride. Naturally, King Dedede is featured as well. After all, what’s a Gourmet Race without an opponent? He’s not looking so hot though…

The detail on display here is really something, up to and including the fact Kirby’s sporting his older design for the occasion. This one is available to order from Premium Bandai in Japan, selling for 12,100 yen before shipping. Orders are open now and are expected to ship this July.