In what feels like a story out of an alternate universe version of Punch Drunk Love, a Japanese man had the bold idea to try and scam some rare Pokémon cards from a popsicle company’s giveaway. Unfortunately for him, the company caught on and the man has been arrested, as reported by Otaku USA Magazine and The Japan Times.

Popular Japanese ice cream brand Garigarikun held a giveaway last year where those lucky winners who had a special message written on their popsicle stick could send them in for a rare Zarude card. 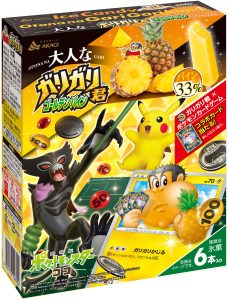 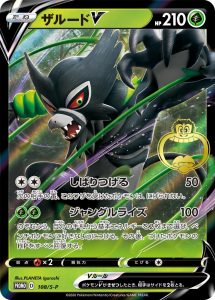 Takashi Ono, 43, decided he could make some easy money by faking the writing on 25 regular popsicle sticks and sending them in. The company caught on and got the police involved. Ono was then arrested. Apparently, no one learned anything from that gambler in Paraguay who faked Wonka’s fifth golden ticket.