The New York Game Awards announced the nominees for its 10th anniversary iteration today, with both Nintendo juggernaut Animal Crossing: New Horizons and indie darling Hades up for Game of the Year among other awards. 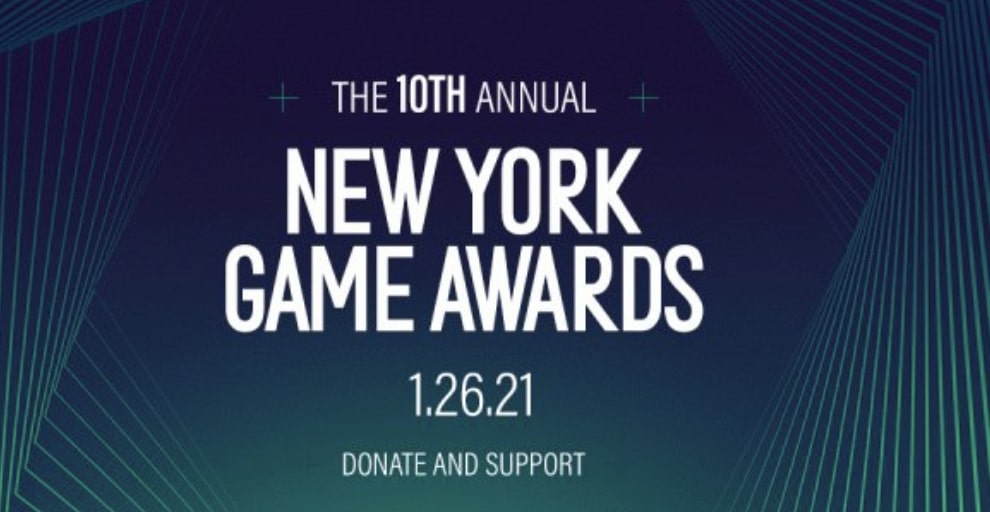 In addition, one of the hosts will be former Nintendo of America president and meme legend Reggie Fils-Aimé, who last year received the ceremony’s Andrew Yoon Legend Award. He’ll join Harold Goldberg, founder of the New York Videogame Critics Circle and an award winning journalist-author, to present the cavalcade of honors when the time comes.

The NYGA takes place on January 26th at 5 p.m. PST, with pre-show beginning at 4:30. Check out the full list of NYGA nominees for more details.