Yesterday marked the 15th anniversary of a JRPG classic, and one of Bandai Namco’s best. Tales of the Abyss endeared itself to fans (both in and out of Japan) with its characters and core story, and now Kotobukiya is calling back to one of that game’s most memorable moments. 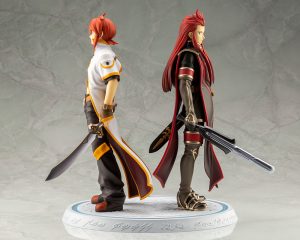 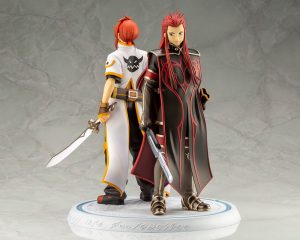 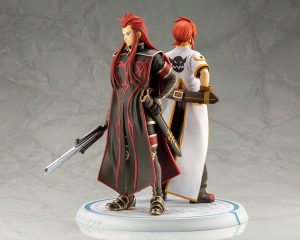 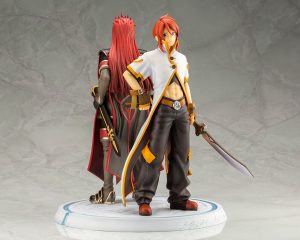 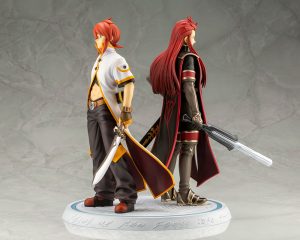 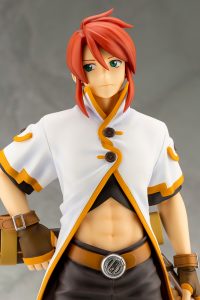 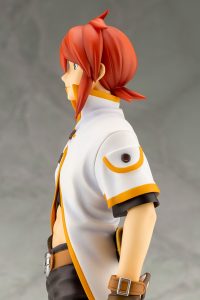 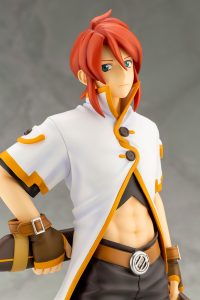 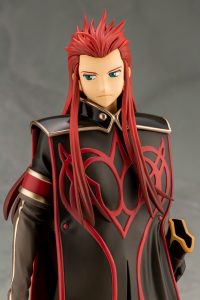 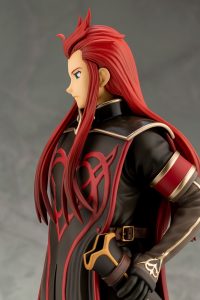 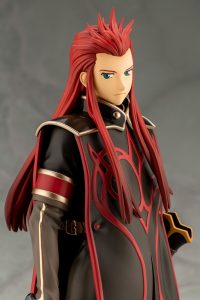 Without diving into specifics for the sake of Nintendo fans who missed this one on 3DS, this ⅛ scale figure of main character Luke fon Fabre and rival Asch the Bloody is a perfect monument to Abyss’ plot. It also shares a name, “Meaning of Birth”, with the game’s main theme – both narratively and musically.

Anyone interested in ordering this replica can do so via PlayAsia, for $241.99 before shipping. You can save 5% on that order by using the code NINWIRE, and look forward to more info on the Tales of series as Bandai Namco celebrates its 25th anniversary.