Blaze the Cat merch lands on the official Sega Shop

When Sonic Rush launched back in 2005, it brought with it the all-new character Blaze the Cat, a princess from another dimension and keeper of the Sol Emeralds. Since then she’s appeared in several games as well as the comics, becoming something of a fan favorite.

Now, she has her own wave of merch on the Sega Shop. These include two t-shirts, a mug, and a notebook. Check them out: 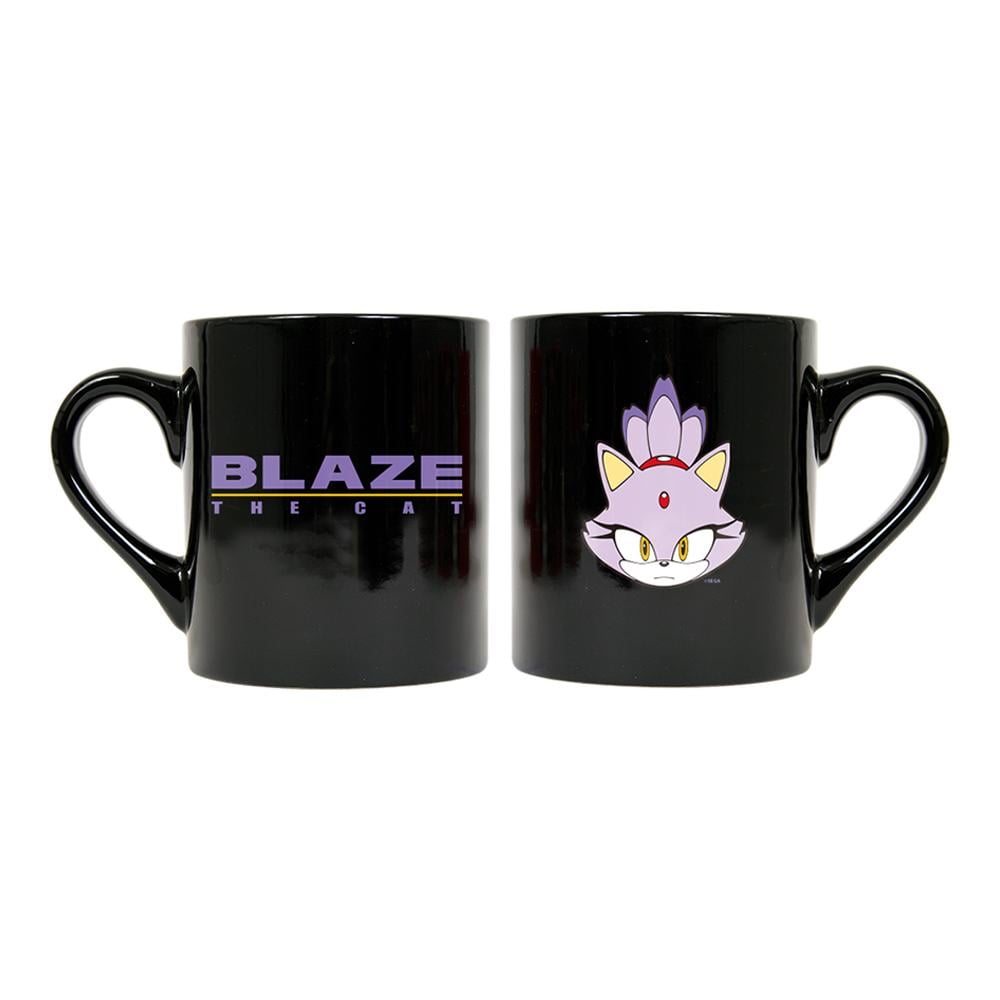 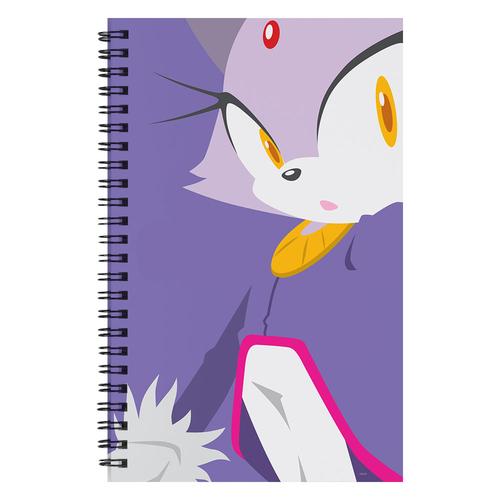 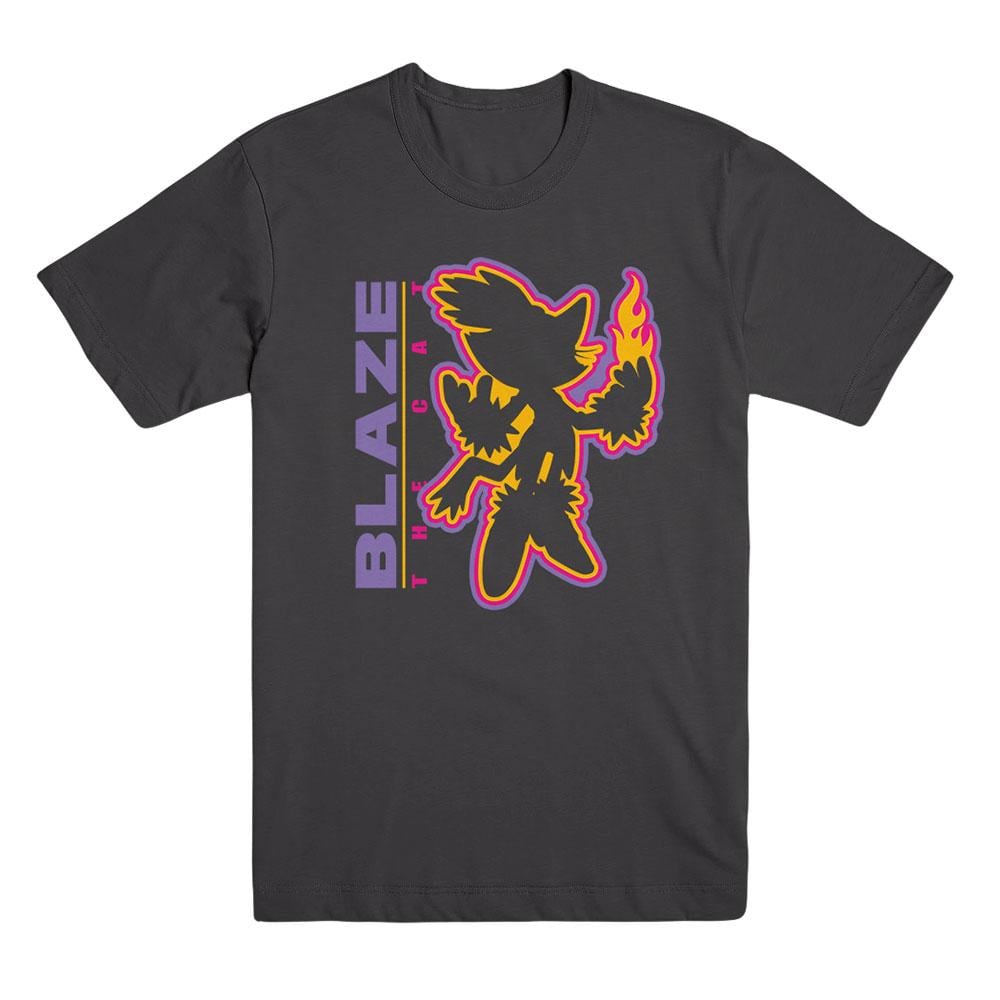 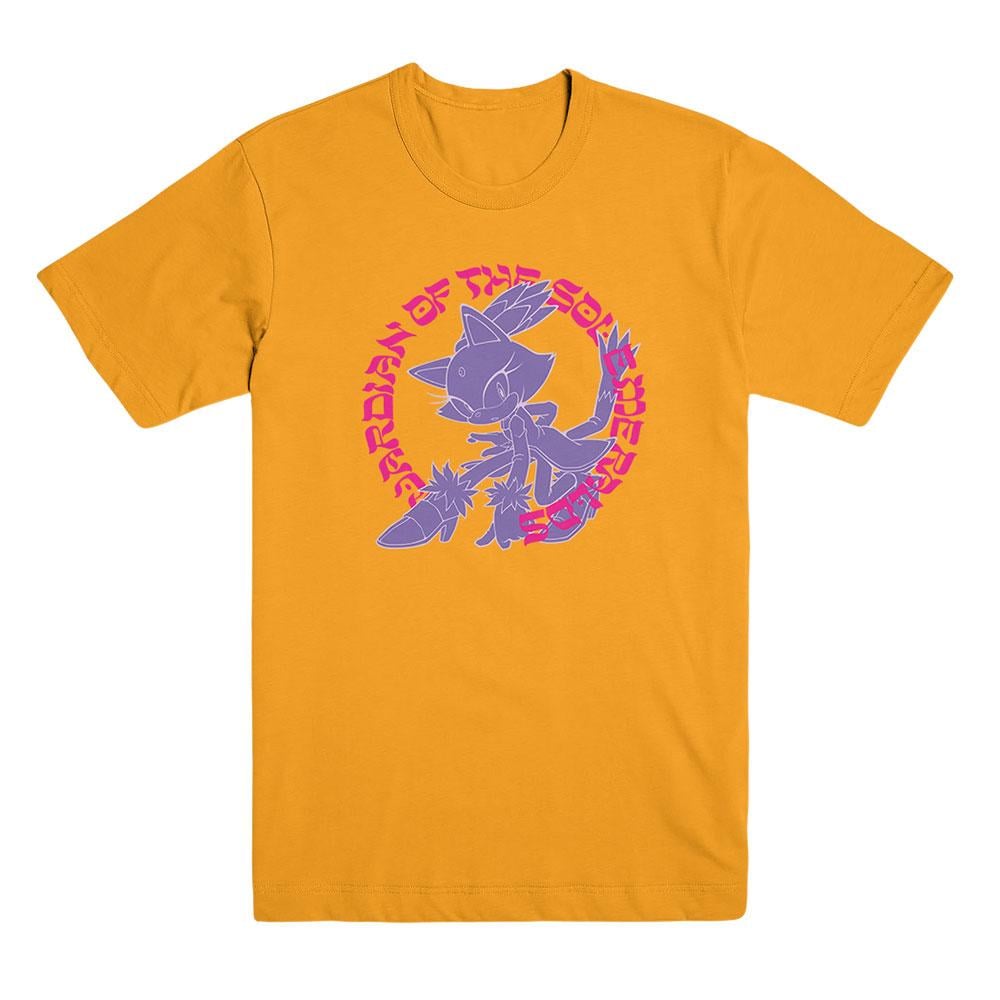