Massive Dragapult plush coming next May; available with two, ten, or 50 Dreepy

Pokémon Sword and Shield introduced plenty of worthwhile Pokédex additions, and that includes its take on the recurring pseudo-legendary. These late game, powerful Pokémon are usually Dragon type and manage to make a mark on their generation. Thanks to the Wild Area, Gen VIII’s Dragapult was more readily available than ever.

Of course, if catching one of these outright still isn’t enough, we’ve got something big for you to consider. 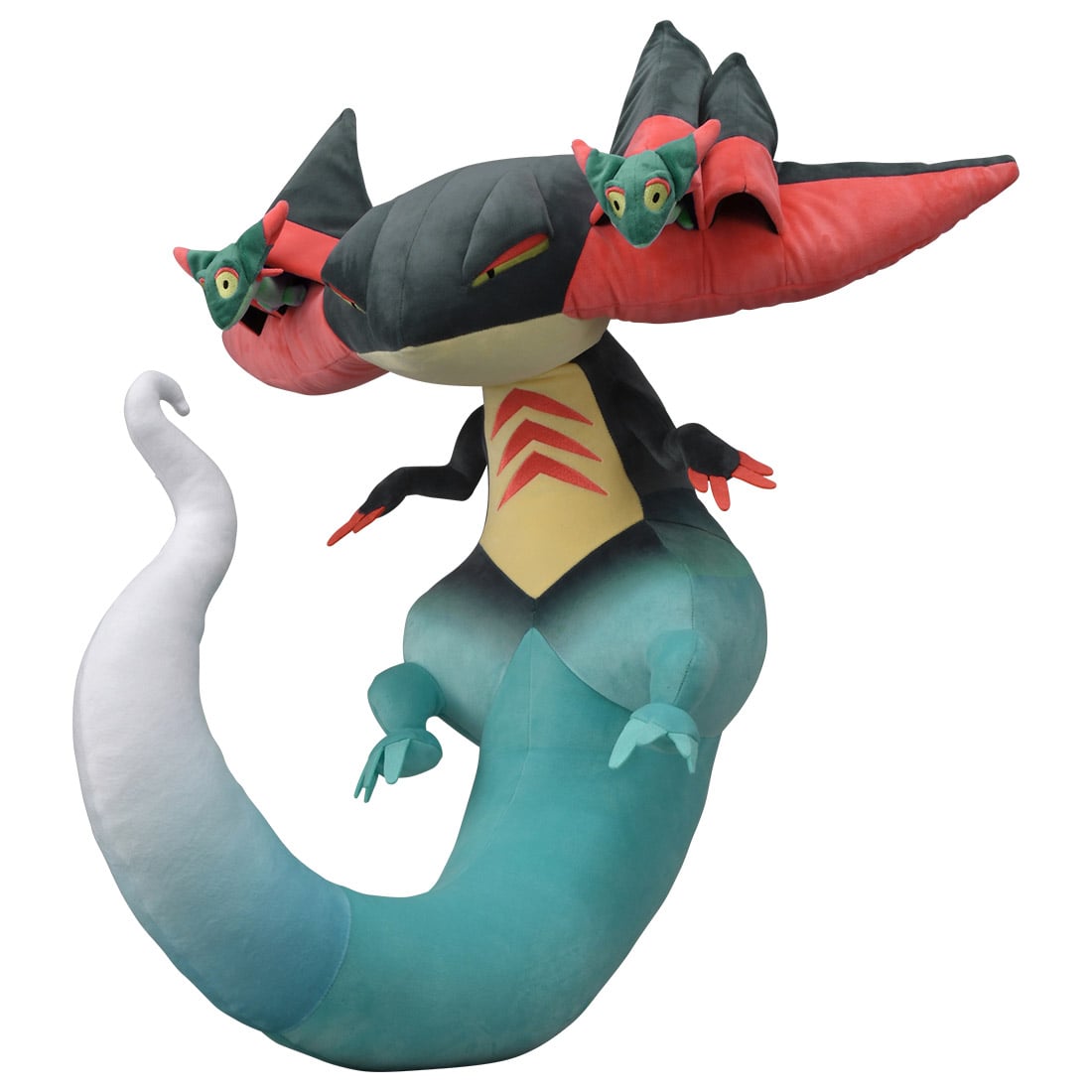 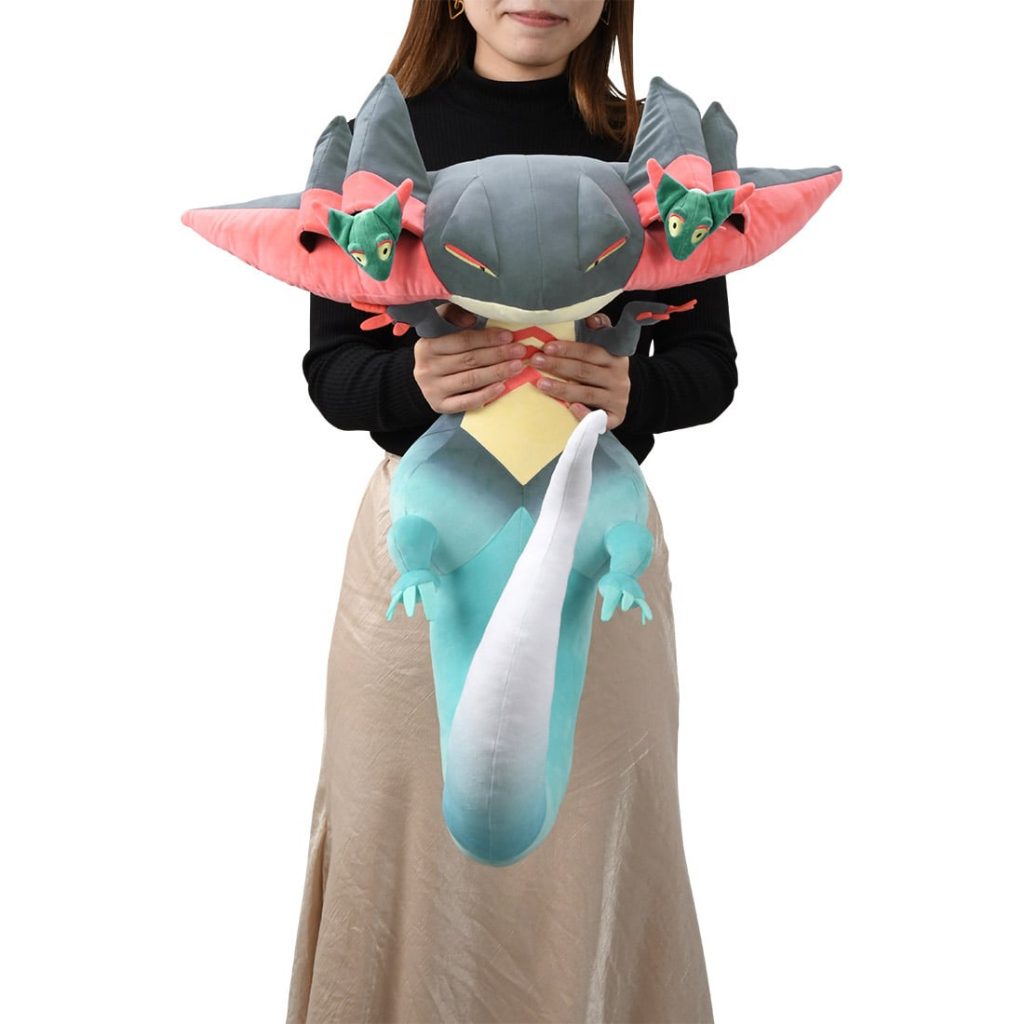 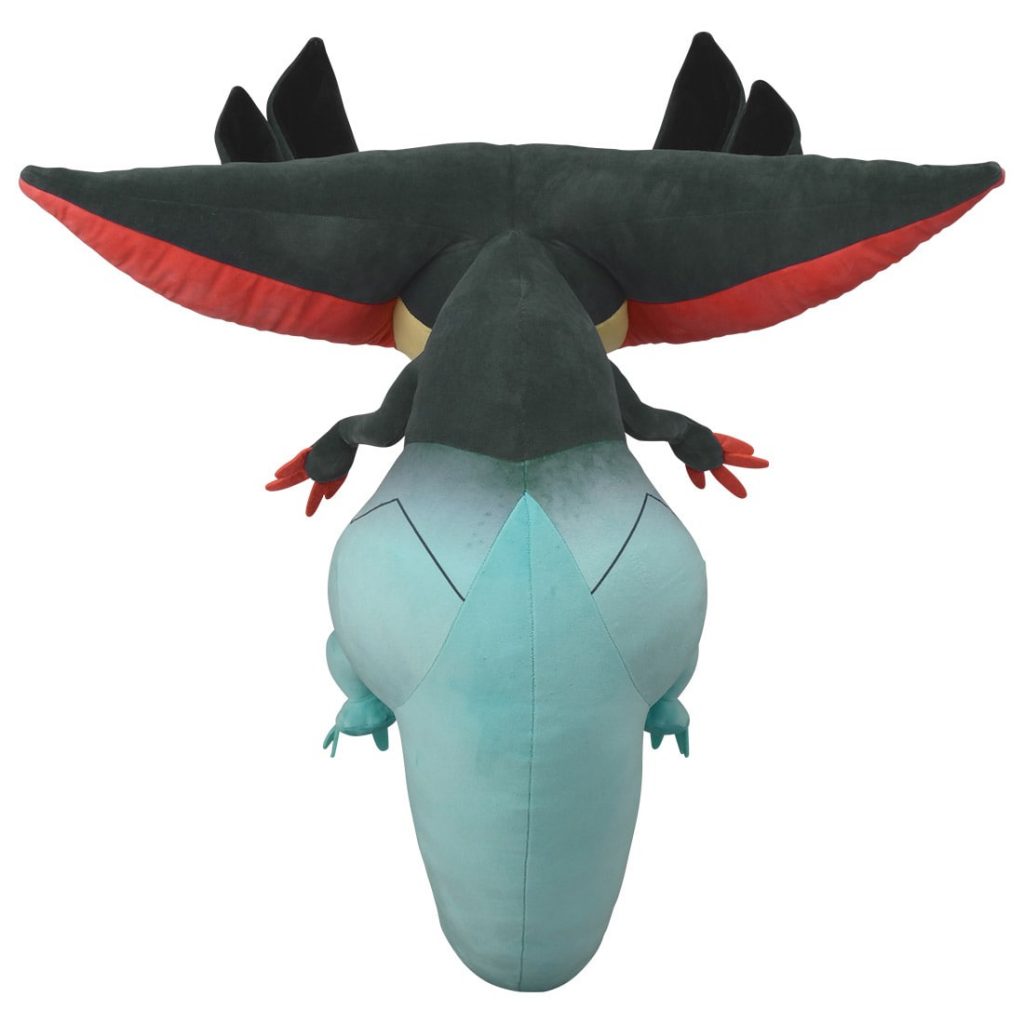 For a Pokémon based on stealth, there’s no way anyone’s going to miss this massive ghost dragon. From head to tail these massive Dragapult plush are over three feet long, making them perfectly huggable. As to be expected of a Pokémon that fires its own young as missiles, it’s also coming with a couple to-scale Dreepy plushes.

This big Dragapult plush will set you back nearly $95 by default after converting from yen, not to mention what it would cost to import. We’re not here to be practical though. We’re here for a dragon-ghost-jet that shoots babies out of its head, and we’re going to need more Dragon Darts.

By default you only get a pair of Dreepy, as seen in Dragapult’s default design. Takara Tomy is also offering two other sets, featuring ten more of the pre-evolution plushes for just over $120. Still not enough? How about 50? Yeah – they’re offering a package that includes the Dragapult and 50 extra Dreepy. Extra is right, as this one sells for about $227 (again, after conversion). 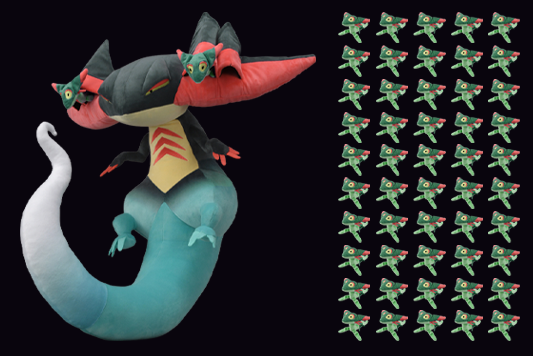 It’s likely that this Dragapult will remain exclusive to Japan, and if it did come overseas I sadly can’t see the fleet of Dreepy accompanying it. As of this writing the ten and 50 bundles are sold out, with only the standard version being available. These will be pre-orderable until January 5th, with shipments expected to go out in May 2021.