The Kirby Dreamy Gear theme started last year, with art and plushes bringing a steampunk style to Dream Land. It looks like someone’s fired up the boiler and gotten back to work, as three more plushes are now available to order! 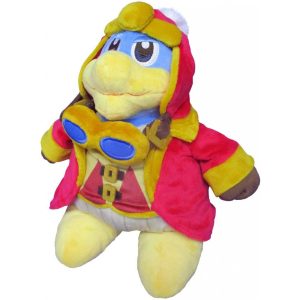 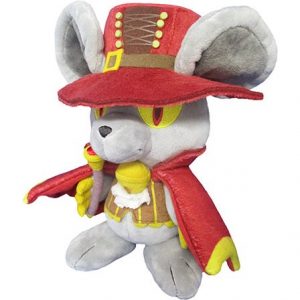 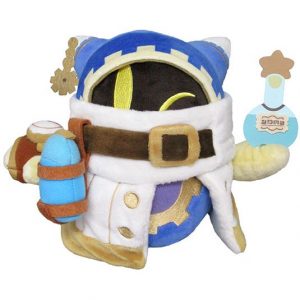 King Dedede, Daroach, and Magolor have arrived to make a little (okay, maybe a lot) of mischief. With cogs and cravats at the ready, they join the previously released Kirby, Waddle Dee, and Meta Knight. Those three are also back up for order, with a restock coming early next year alongside these new Dreamy Gear friends. 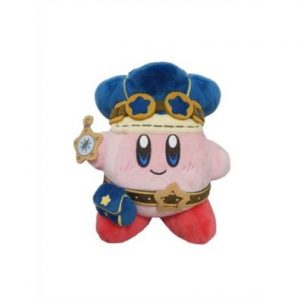 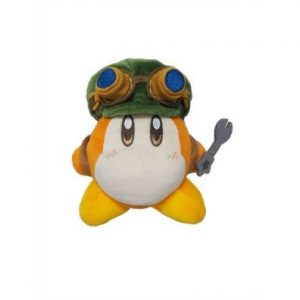 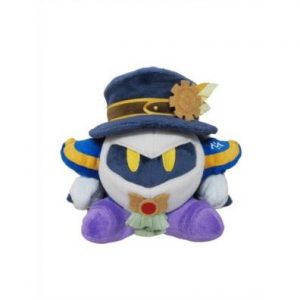 Be sure to grab your purely aesthetic goggles and get those orders in soon at Play-Asia. All six plushes won’t be shipping until February of next year, but the pre-order deadline is December 3rd.