The World Ends With You gets another countdown teaser website

Square Enix’s hip RPG The World Ends With You has a rocky history with countdown websites. Way back in 2012, one appeared without warning, building up hype in fans for a potential sequel only for the announcement to be the iOS port of the original game. As a result it’s understandable to be somewhat apprehensive about this latest countdown, which you can check out over on its official site. 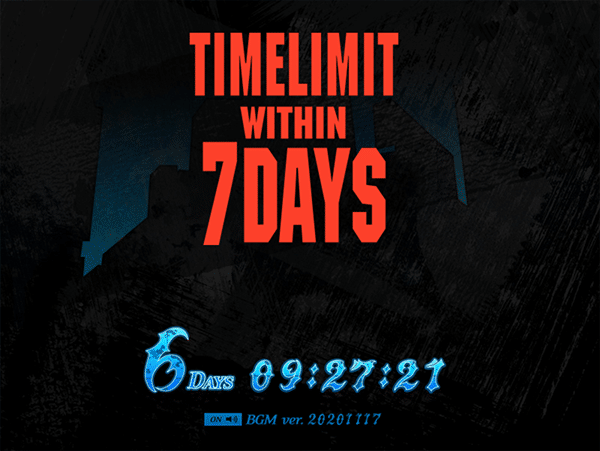 Of course, this time around we do know of one TWEWY project that’s in the works – the anime adaptation. Whether this announcement is related to that or something entirely different remains to be seen, though we do seem to at least have confirmation that series composer Takeharu Ishimoto is involved. Music appears to be playing a major part in the countdown too, with a brief audio clip being toggleable on the website.

We’ll be sure to bring you news on the countdown once it reaches its end.