Haven, the upcoming RPG about love, rebellion, and freedom from the makers of Furi has caught the eyes of many with its beautiful visuals and intriguing rhythm-centric combat. While we still have a bit of time to wait until the game’s release on Switch in 2021, the developers at The Game Bakers have announced a partnership with G4F Records to release a physical version of the game’s soundtrack on vinyl and CD.

The vinyl version of the soundtrack will include two colored records, in packaging inspired by the watercolors featured in the game’s opening. The double CD edition is a 6-panel digipack and includes an 8-page booklet. Preorders for both are available now and include bonuses such as art prints from the game and copies signed by DANGER, the game’s composer. 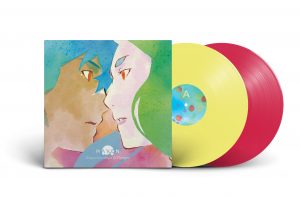 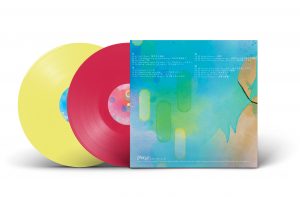 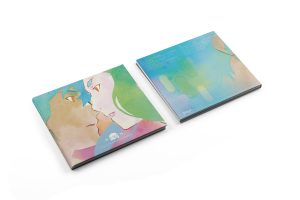 The digital version of the soundtrack will be available on Steam, Bandcamp, and YouTube, along with all music streaming services. If you can’t wait to get a taste of the game’s unique sound, the first single from the soundtrack, ‘04:42 Still Free’ is available to stream now on the same services, including Spotify.