Get snug inside this massive Metapod, heading to Japan in April 2021

One of the quintessential examples of Pokémon evolution is the Caterpie line, where the little caterpillar turns into the chrysalis-like Metapod before emerging as a beautiful Butterfree. That middle stage has often been seen as somewhat useless by itself, with its only move in the wild being Harden.

Still, if you’ve ever wished to embody what it means to be such a stationary Pokémon, you can get this new Metapod… enclosure? via Bandai Namco’s Japanese store, for 35,000 yen, or around $334. 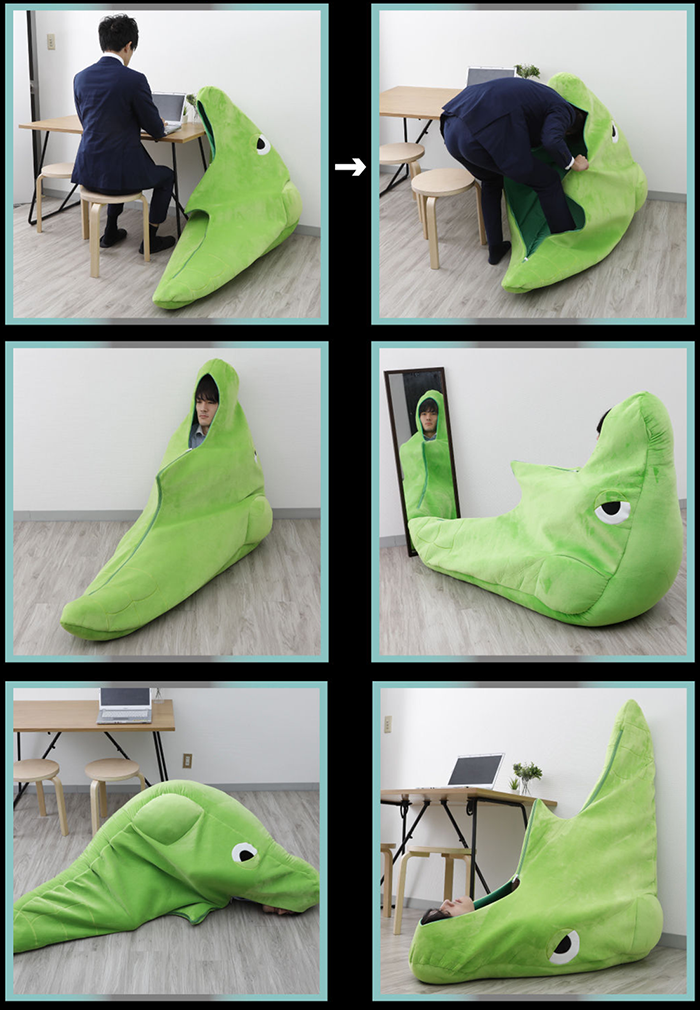 There’s not much more to be said, really. Reservations for the Metapod Pod will begin today and the product is expected to ship in April, 2021.