Dragalia Lost’s massive 2nd Anniversary celebration is over now, and Cygames and Nintendo wanted to thanks fans for participating in the grand event. Posted on the Nintendo Mobile YouTube channel, we have a preview of what’s to come later this month in the world of Dragalia Lost including the next crossover event.

Cygames is bringing a character from its Princess Connect! Re: Dive mobile game (which has expanded into an anime series) to the land of New Alberia. More details were shared in-game and on the official Dragalia Lost site:

A Voracious Visitor is a raid event in which Pecorine will get to know and cooperate with adventurers from the world of Dragalia Lost in an original story. Two adventurers from the world of Dragalia Lost will appear in the event story as you’ve never seen them before, alongside a brand-new dragon! One of these adventurers will join your roster if you manage to befriend them during the event, and the other can be summoned in a showcase. The dragon will also be available in a summon showcase.

What’s more, the song that you heard in the preview video was sung by Japanese voice actor M・A・O, and it’s the theme song for this event! We hope you’re looking forward to hearing it in full during the story and quests! 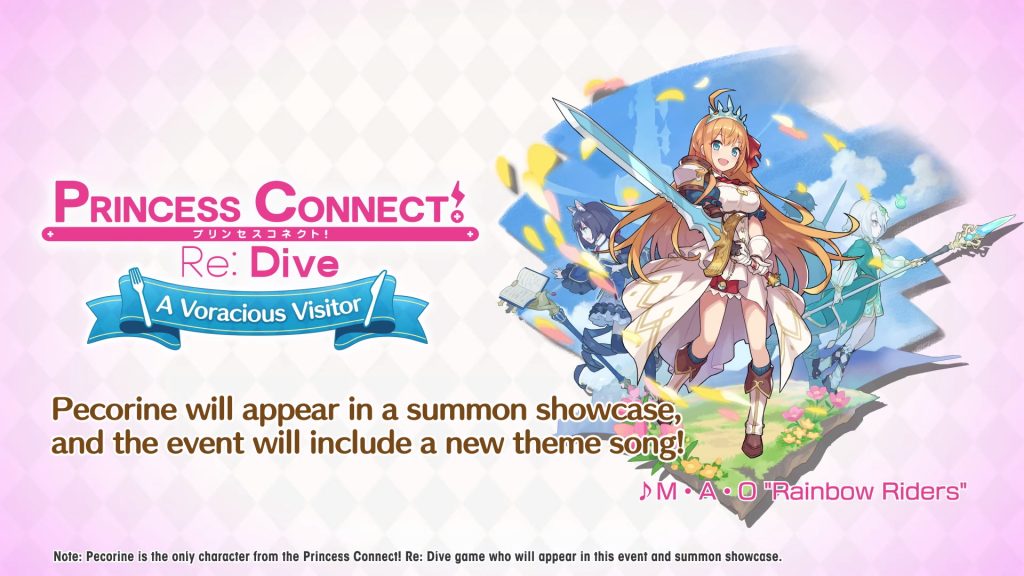 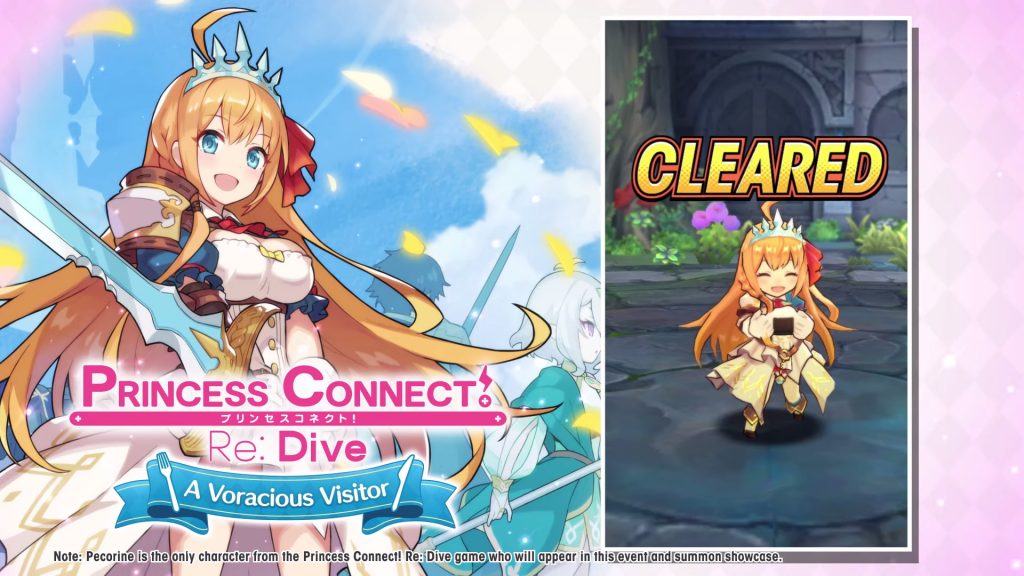 Pecorine’s announcement wasn’t the only new tidbit in the video. This beautiful illustration was shared teasing the next chapter in Dragalia Lost’s main storyline. 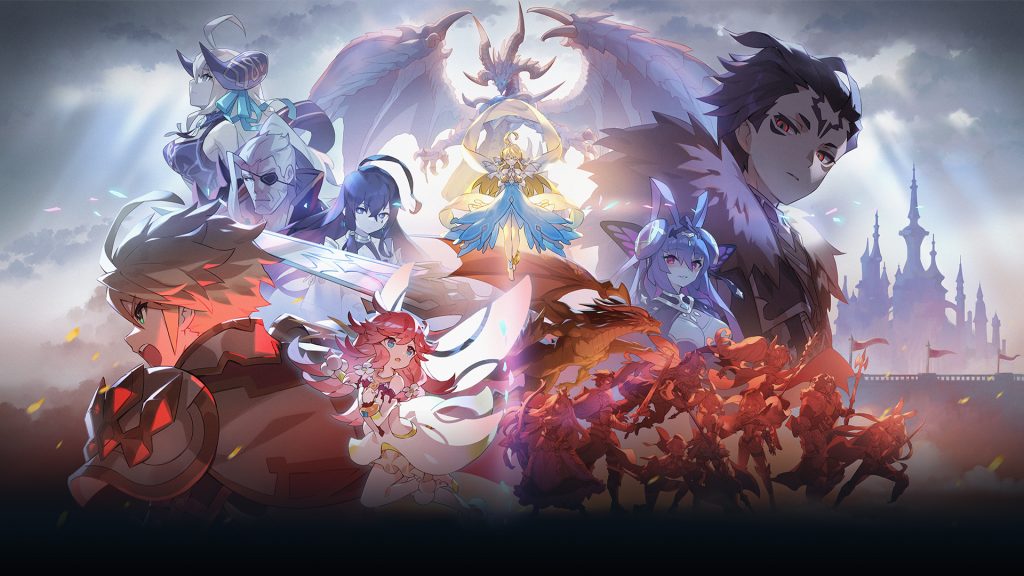 Lastly, in honor of today’s announcement, players will find a gift of 1,200 Wyrmite waiting to be claimed! Save it or spend it, that’s up to you.