Konami’s stable of characters and properties are fairly varied, though it seems most immediately think of either Metal Gear or Castlevania. I’m a Bomberman fan myself (though that was originally Hudson Soft), but today’s all about giving some love to a fellow lighthearted fellow who really knows who to wield a kiseru.

The Goemon series has been around since 1986, bringing a comical, ninja-lead spin on feudal Japan that sadly never really took off overseas and weren’t localized all too often. The ones that did make it overseas are getting a second chance to shine, though, thanks to a merchandise collection from Fangamer.

The new Goemon collection features four pieces. These include a vinyl soundtrack for The Legend of the Mystical Ninja (the SNES entry that introduced the west to Goemon) and a T-shirt for the same game. 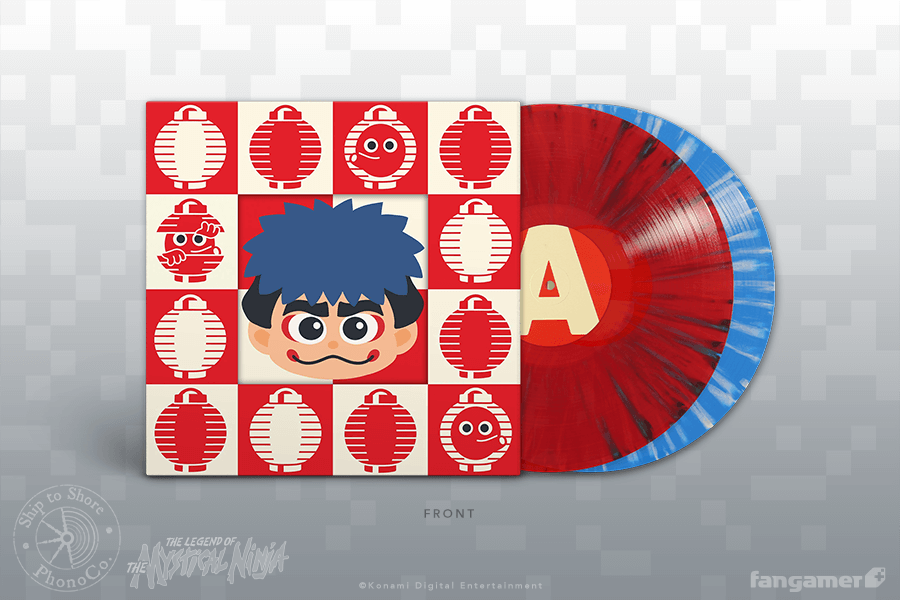 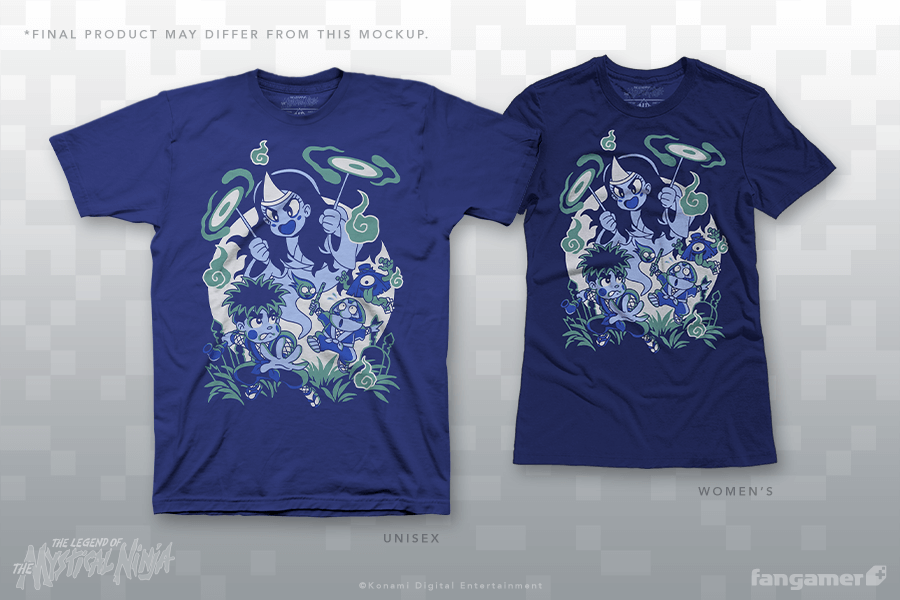 It’s not just the SNES that’s getting in on this, though, as half the collection hails from the series’ first N64 entry – Mystical Ninja Starring Goemon. This includes a poster, as well as pins of the game’s heroes. 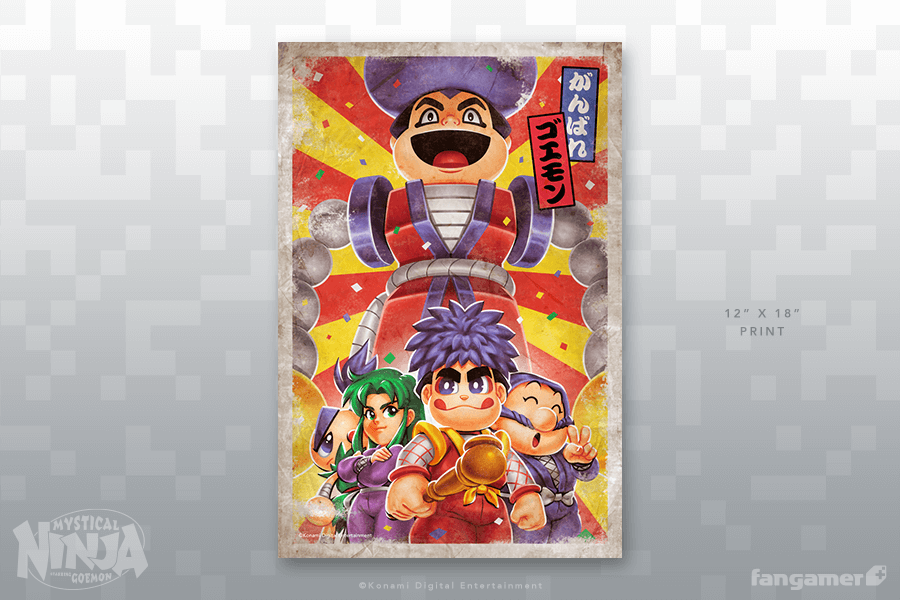 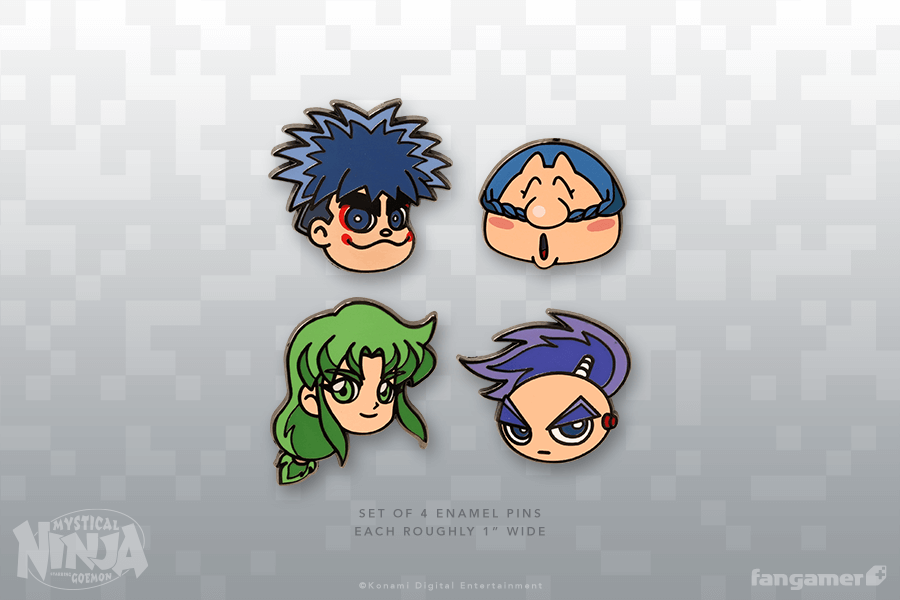 Goemon, Ebisumaru, Yae, and Sasuke haven’t gotten much attention in recent times but you can join these Oedo outlaws in your own way by picking up the new merch. All four pieces are available now.