This is your last call to armor up before entering the planet Aether! For any Metroid Prime series fan wanting to show off their favorite esteemed heroine bounty hunter at home, now is your last chance to pre-order a Varia Suit armor replica from First 4 Figures. Pre-orders for the second statue in the 1/4th Metroid Master Arts replica series from the company will be closing this weekend. As seen below, the gorgeous statue of Samus is based on the iconic armor’s variant that first appeared in Metroid Prime 2: Echoes for the GameCube. 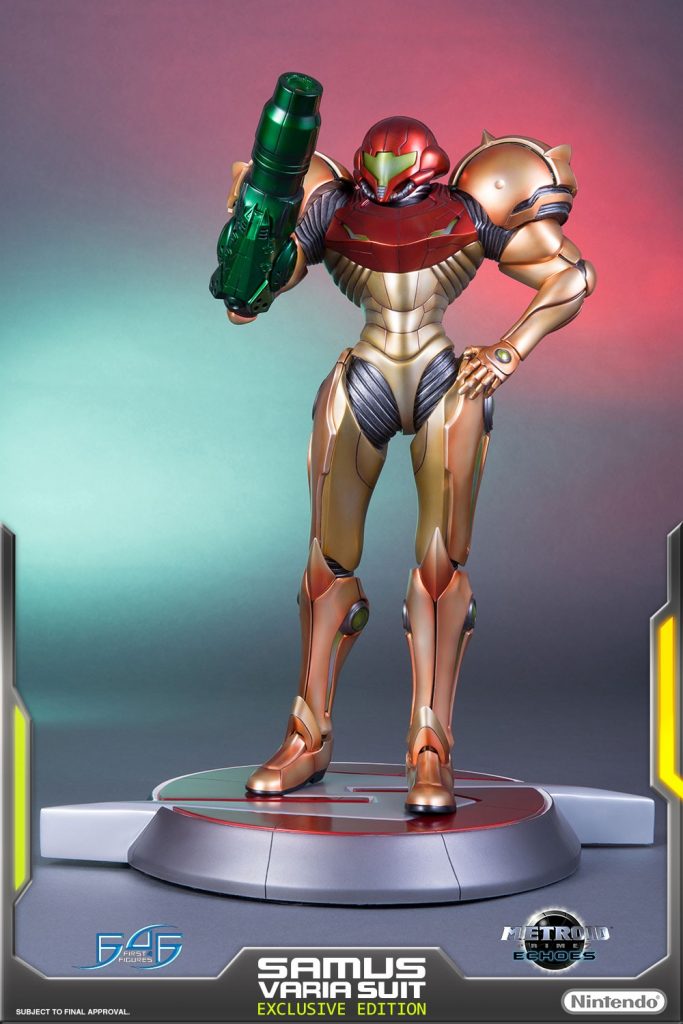 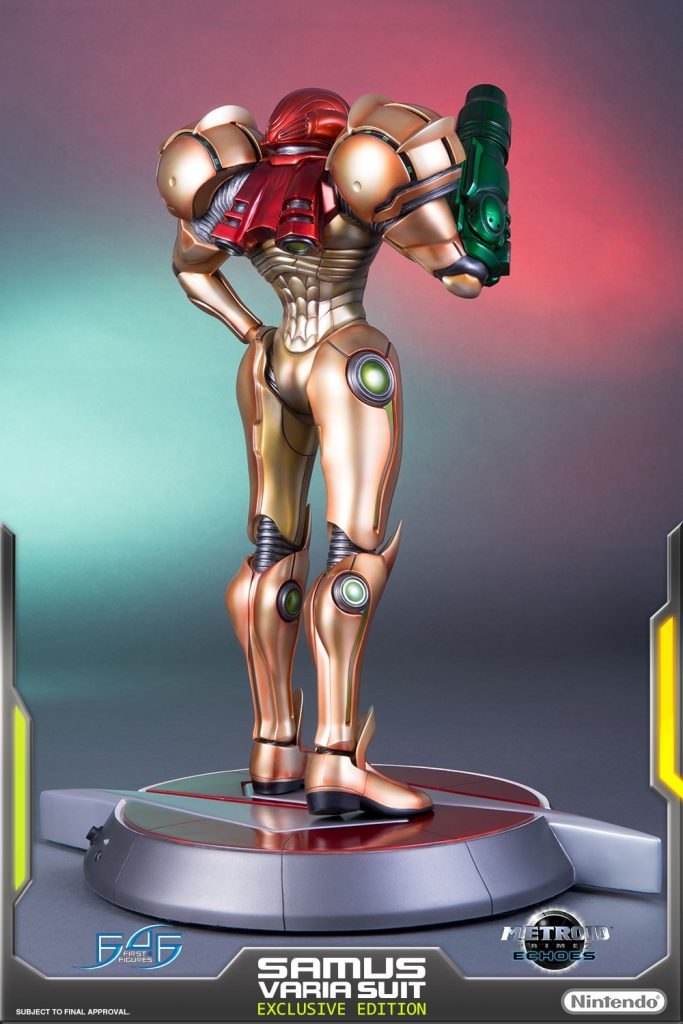 The exclusive edition of the Varia Suit statue only available from First 4 Figures’ website comes with a unique LED light-up feature for Samus’s arm cannon, chest, and visor that is rechargeable through batteries or USB on the piece’s base. Purchasing either edition of the statue now will also guarantee you an official First 4 Figures’ authentication card when the item ships. The standard variant of the Varia Suit goes for $444.99 while the exclusive edition costs $489.99. Oddly enough while the standard edition has only 800 total units available, the exclusive variant will be receiving 2,100 units during its production. For those interested in ordering their own statue, you can visit the product line’s official First 4 Figures store page.