If you’re a Pokémon fan you might already be trekking through the Crown Tundra in Sword and Shield, but all you AR trainers out there Pokémon Go has a little something to celebrate the latest expansion too. Three species from Galar are making their debut, though they’ll be looking familiar even to the most longtime Pokémon fans. 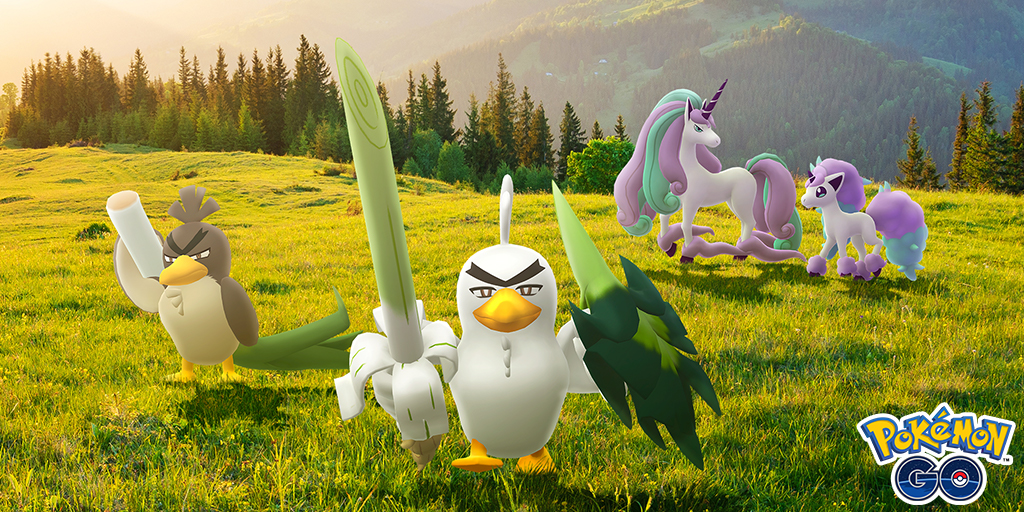 Galarian Ponyta has wandered out of the Glimwood Tangle and made its debut, and will now be featured in Raids, as well as 7 km Eggs. Gather up enough Ponyta Candy and you’ll be able to evolve it into Galarian Rapidash as well!

Galarian Farfetch’d has also returned to the wild, as well as 7 km Eggs, and can now be evolved into Sirfetch’d. To do so, you’ll need to make ten Excellent throws while the Farfetch’d is your buddy Pokémon.

You’ll also be able to pick up the Crown Tundra Uniform for your Pokémon Go trainer from the in game Style Shop. 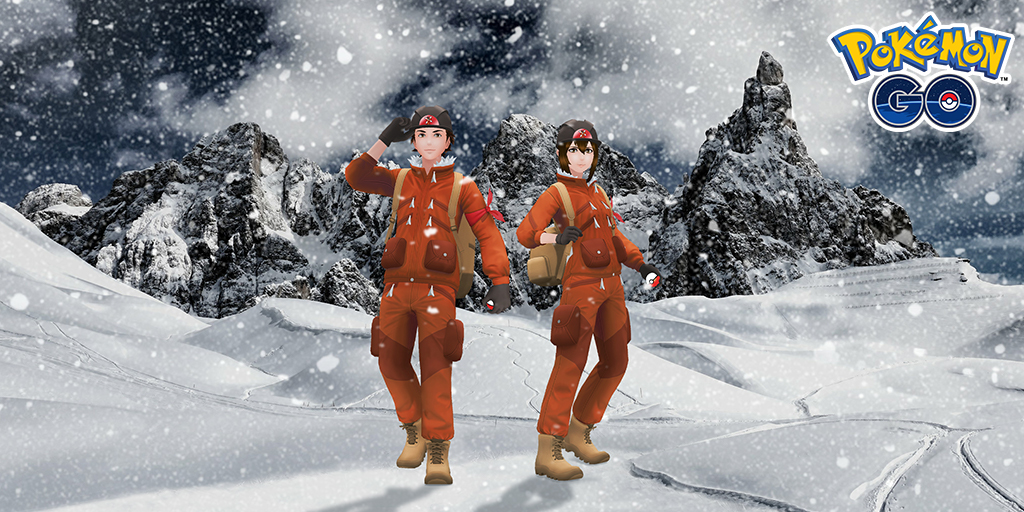 These Pokémon appearances are a super limited event, only lasting from 6 pm on October 22nd until 6 p.m. on Friday, October 23rd in your local timezone. Get on it and get yourself a unicorn!