Previously, Sanei brought the Kirby Poyopoyo Cushions to the world with three familiar Dream Land friends. Of course you’d start with Kirby, and Waddle Dee and Meta Knight make perfect sense too. Now two more are on the way, though they’re from off Pop Star and a little more self serving. 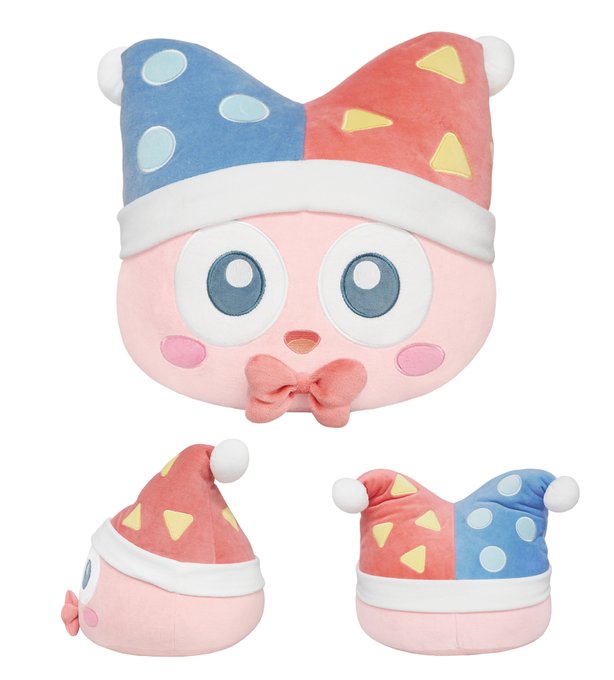 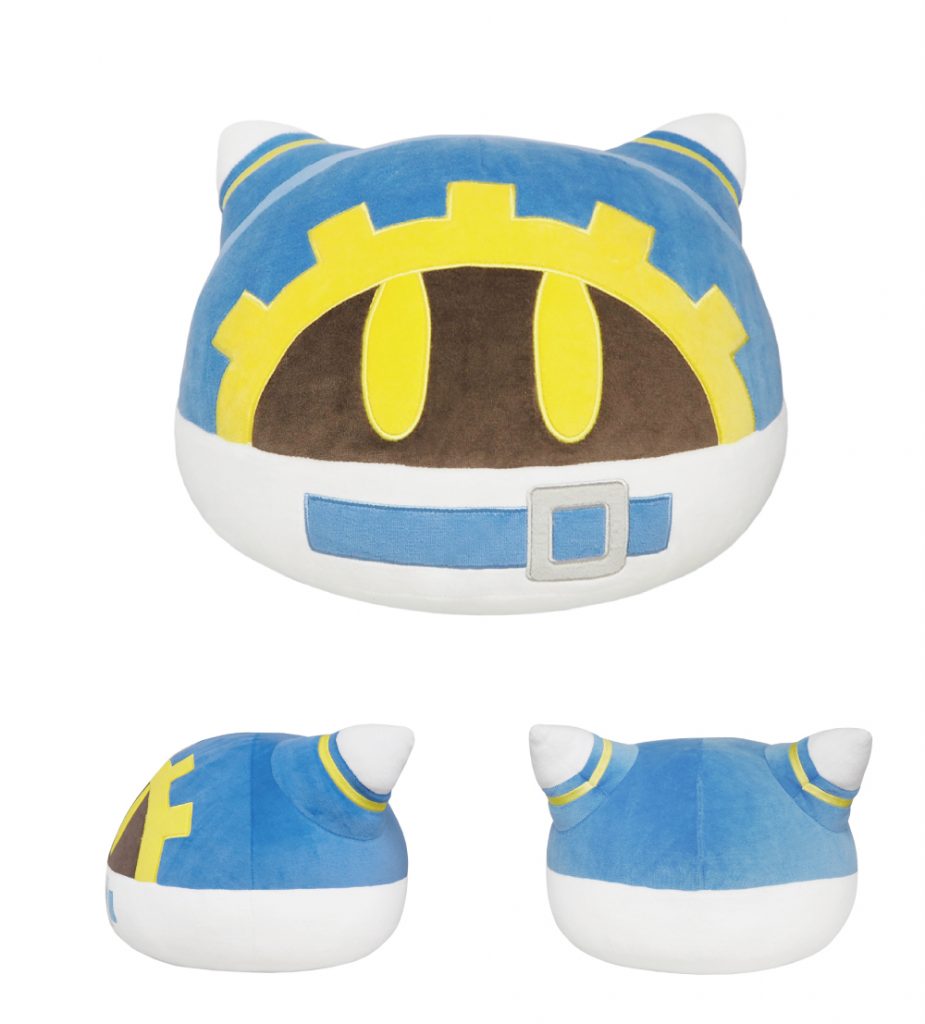 Marx and Magolor have both opposed and allied with Kirby in the past, as self interested cosmic tricksters are wont to do. Now though you can squeeze them yourself and delight in their pastel pillowdom. They’ll sell for 4,000 yen each.

Not only are these two joining the light and fluffy fun, but the three previously mentioned heroes are coming back in mascot sizes. They’re quite a bit smaller, but perfect for on the go comfort and at home stacking. Fittingly they’re at the similarly smaller price of 800 yen apiece. 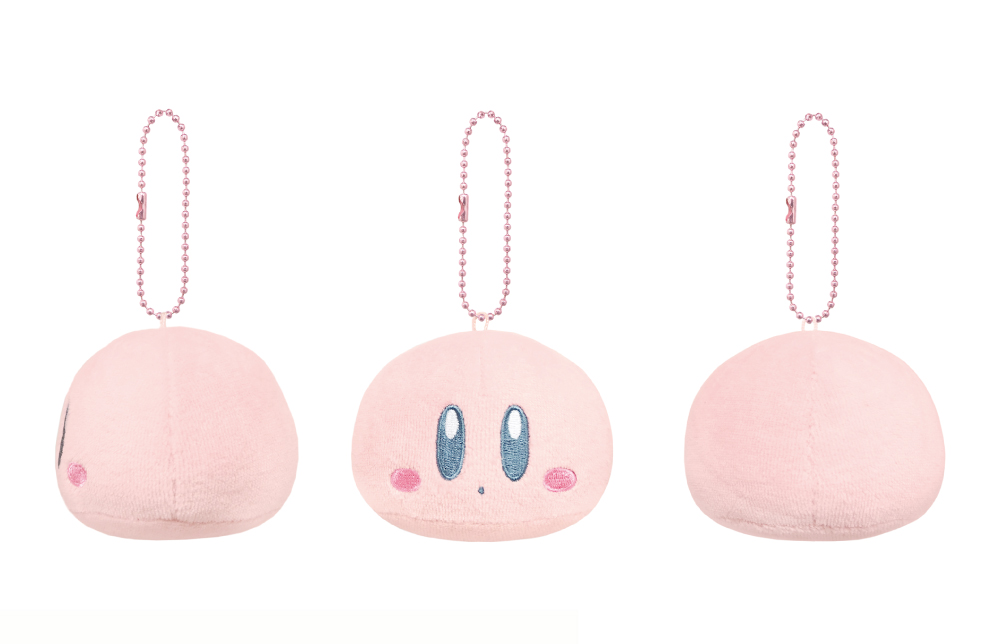 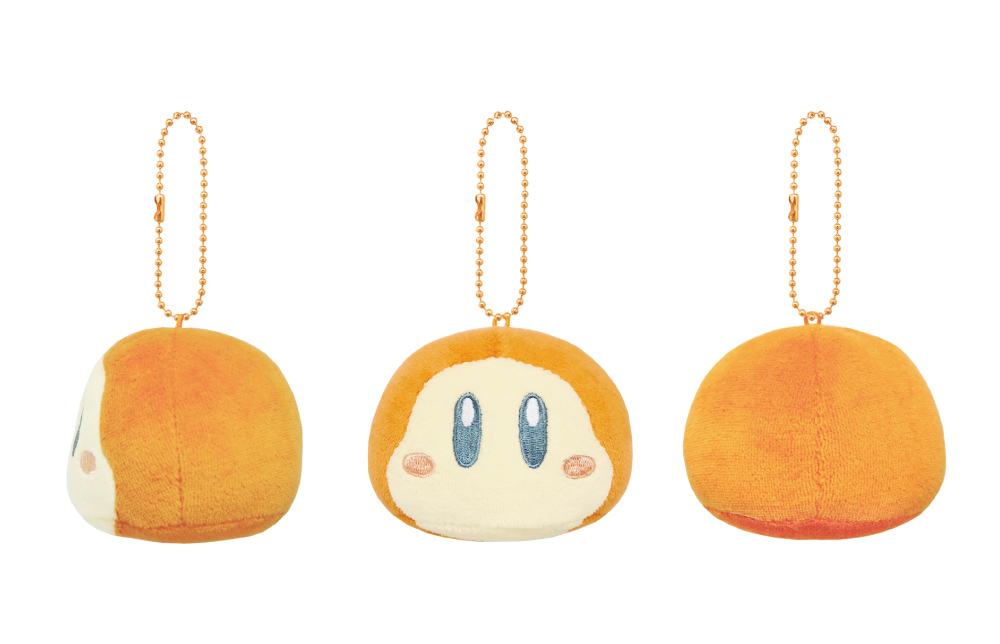 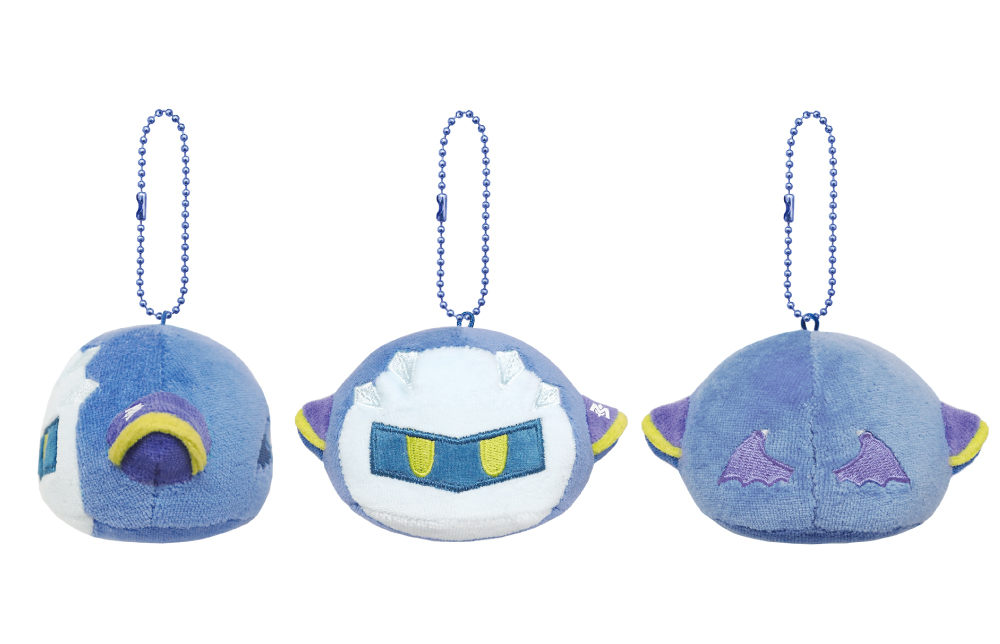 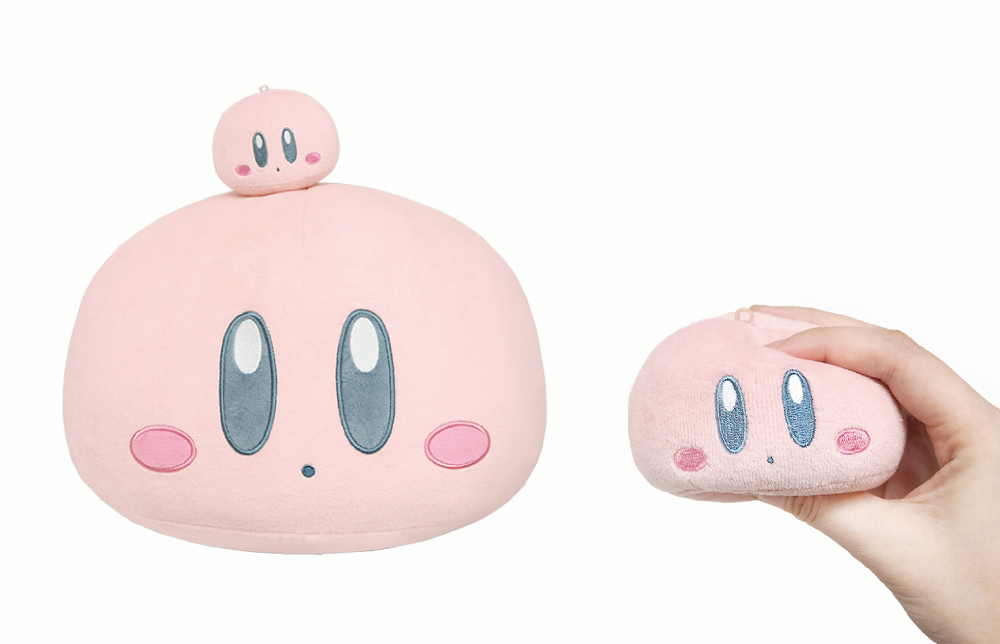 Wave 2 of the Kirby Poyopoyo Cushions will come to Japan in March 2021. The first wave was available for import via Play Asia (though they are currently sold out) and we expect this set to be so too.