After the delay of Super Nintendo World to Spring 2021, other than various construction photos things have been quiet for Nintendo on the theme park front. That’s no way to celebrate Super Mario’s 35th anniversary though, and today Nintendo has revealed some early plans for Universal Studios Japan. Introducing, the Mario Café & Store! 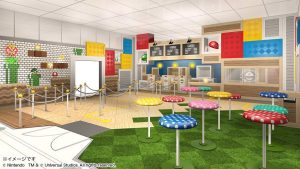 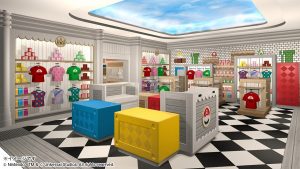 These early concept images show an eatery made for Mushroom Kingdom travelers and a store where fans can do the Mario. While the layout is familiar to theme park goers, it’s the little details that make these spots. The checkered floor pattern and open skybox of the store call to mind the interior of Peach’s Castle while the walls are lined with brick patterns that call to mind 8-bit sensibilities.

Attendees to USJ will be able to visit these locations when they open later this month, where they’ll find treats and souvenirs themed to Mario’s cap and even a reusable Super Mushroom Drink Bottle. 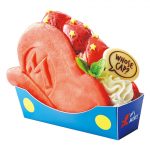 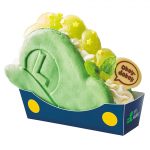 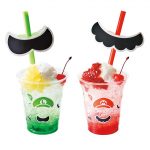 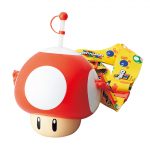 Mario and Luigi are each getting Pancake Sandwiches and Cream Sodas, with details like their specific overall colors and mustaches making for treats that are as eye catching as they are (hopefully) tasty. As for the merchandise, the collection seems to be “Whose Cap?” with Mario, Luigi, and Peach’s signature headwear as a motif. 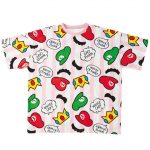 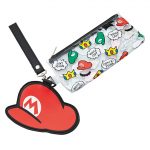 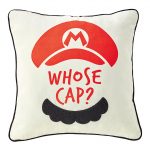 Keep an eye out for more on the Mario Café & Store as we jump towards its October 16th release, and even more down the line as Super Nintendo World continues to be developed and revealed.