Dragalia Lost’s Version 2.0 is here, and ahead of the release, Cygames posted an official breakdown of the changes coming to weapons and wyrmprints prior to the 2nd Anniversary Dragalia Digest.

The weapon system is being completely overhauled. Now, the number of weapons in the game will be slimmed down so that players aren’t scrambling to collect and craft a wide array of weapons in order to take on all of the game’s content. Previously, different families of weapons provide different bonuses and are used for different missions. Now, these bonuses will be able to be made available as generalized abilities that will be unlocked by upgrading certain weapons and will apply to other weapons of that type. Players will also only be able to collect one of each weapon type after the update, but upgrading these singular copies will allow the weapon to be equipped to multiple adventurers, in addition to providing other bonuses. Since some weapons won’t be in the game after the update (thanks to the reduction), some will live on as weapon skins, allowing players to equip them cosmetically. 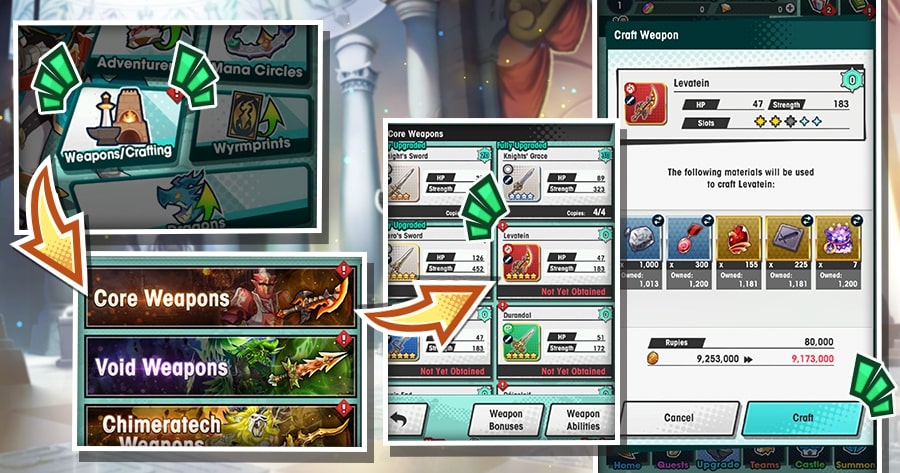 A new weapon class is being added into the world of Dragalia Lost, the Manacaster. Resembling a firearm, there are three different modes to the manacaster:

Each adventurer will specialize in one of these modes. To celebrate the new weapon, the 3-star adventurer Sharpshooter Joe (specializes in the long-range attack) has been gifted to players. Like the other weapon classes, manacaster-based facilities and materials have been added and gifted too. 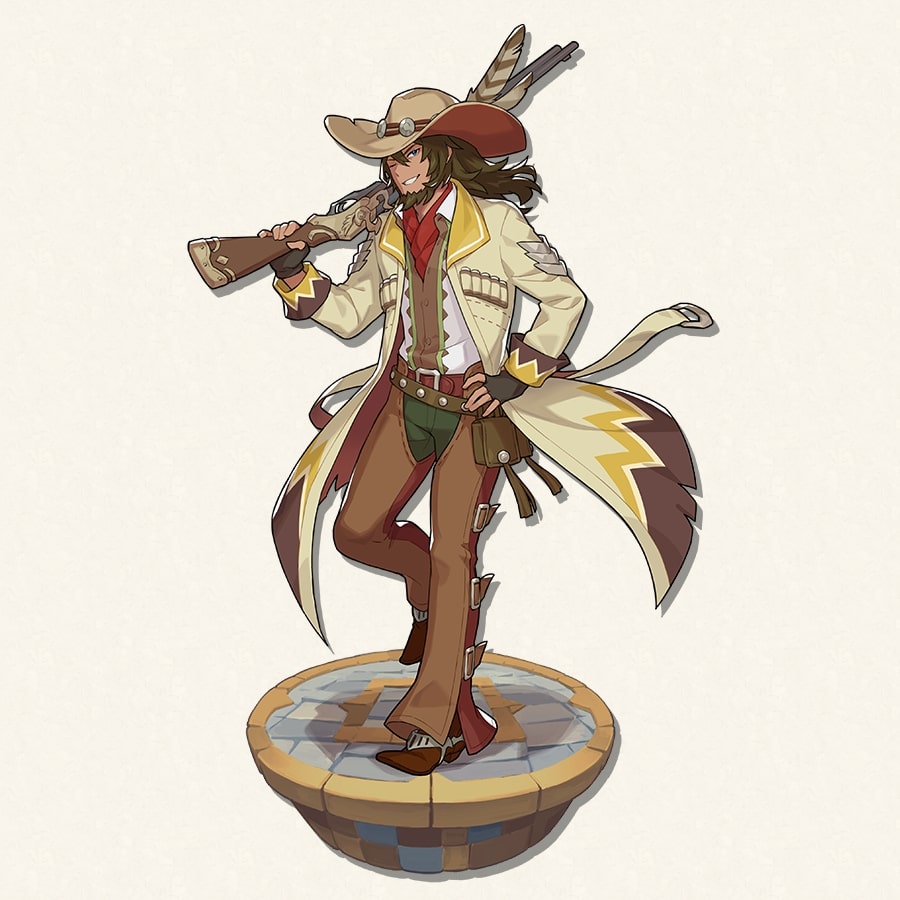 Lastly, weapons will have slots to equip wyrmprints. Yes, this 2nd Anniversary has brought in some massive changes.

In the Version 2.0 update and beyond, wyrmprints will no longer be able to be equipped to adventurers and will instead be equipped to weapons. Rather than equipping an adventurer with two wyrmprints, weapons can have up to five wyrmprints equipped – three 5-star slots and two 3- and 4-star slots. To accommodate the increase in the amount of wyrmprints that can be equipped, wyrmprints are also getting a major overhaul. Each wyrmprint will now only have one ability that it will grant, rather than a number of abilities. This will allow for a little more flexibility for giving your adventurers exactly what they need to complete a quest. 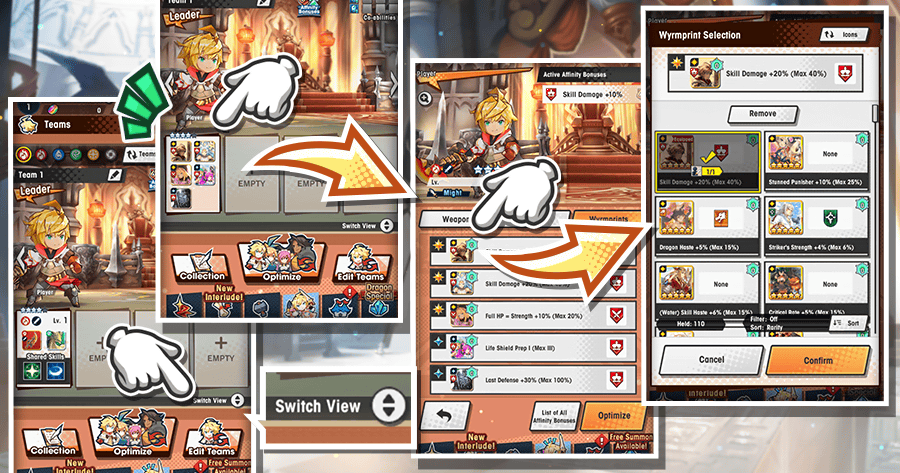 This is just one small part of the Version 2.0 update that’s been released for Dragalia Lost. The nearly 30-minute Dragalia Digest went through these new changes and more, and luckily it’s available to watch at your leisure.