Days after being announced on Funko’s official social media pages, New York Comic-Con’s Flocked Growlithe and Angry (or Grumpy, if you prefer) Pikachu Funko POP! figures have retailers to call home. Dropping during Funko’s Virtual Convention for NYCC next month, fan account PokéPOP is reporting the following thanks to their sources.

Funko’s NYCC exclusives will be dropping online on Thursday, October 8th. Both Growlithe and Pikachu will be sold on Funko’s online storefront. Here, the two Kanto natives must part ways. Pikachu will be available at Target, whereas Growlithe is making the journey to BoxLunch. 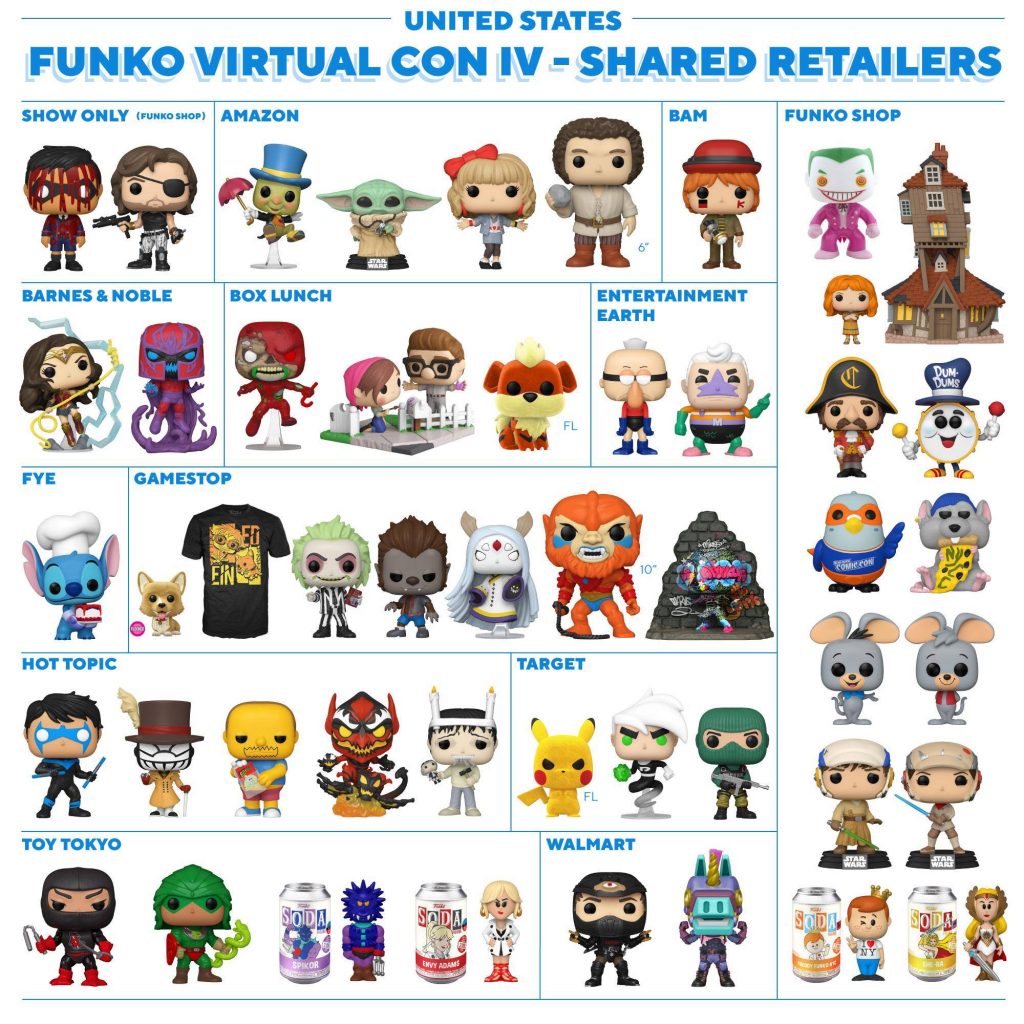 The release date hasn’t been confirmed by Funko, but the retailer locations have thanks to this Facebook post (image shared above). As for the date, Funko has responded to some comments by stating more information will be released on their blog next week. For now, dear collectors, you have a rough idea of when and where you can find these exclusive fuzzy-wuzzy Funko POP! figures.