Pokémon Sword & Shield added many new Pokémon and characters, but none are as equally mystifying and terrifying as Ball Guy. Though they may not reach Imakuni? levels of intrigue, this self appointed Galar League “mascot” has a habit of appearing everywhere while gifting Poké Balls with gusto. There are no truths beyond this.

Now, though, you can embrace Ball Guy. 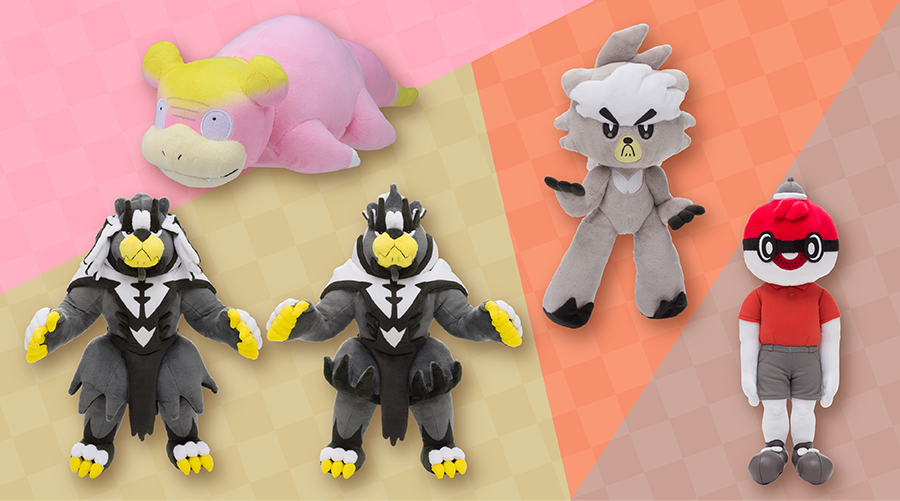 Starting September 19th Ball Guy plushes will be available from Pokémon Centers in Japan, as will Galarian Slowpoke, Kubfu, and Urshifu in both its forms. If not for Ball Guy it’d be a nice Isle of Armor set, but here we are with the enigma themselves. Personally I’m all for picking up a Kubfu, as the little trainee endeared themselves over the course of this DLC.