Last Friday saw Nintendo’s Line account share a way to, with a few taps, pull up wallpaper based on Super Mario box art but with a special guest. Now Kinopio-kun, the green Toad who manages and represents the account, has made his way into a few more Super Mario games. 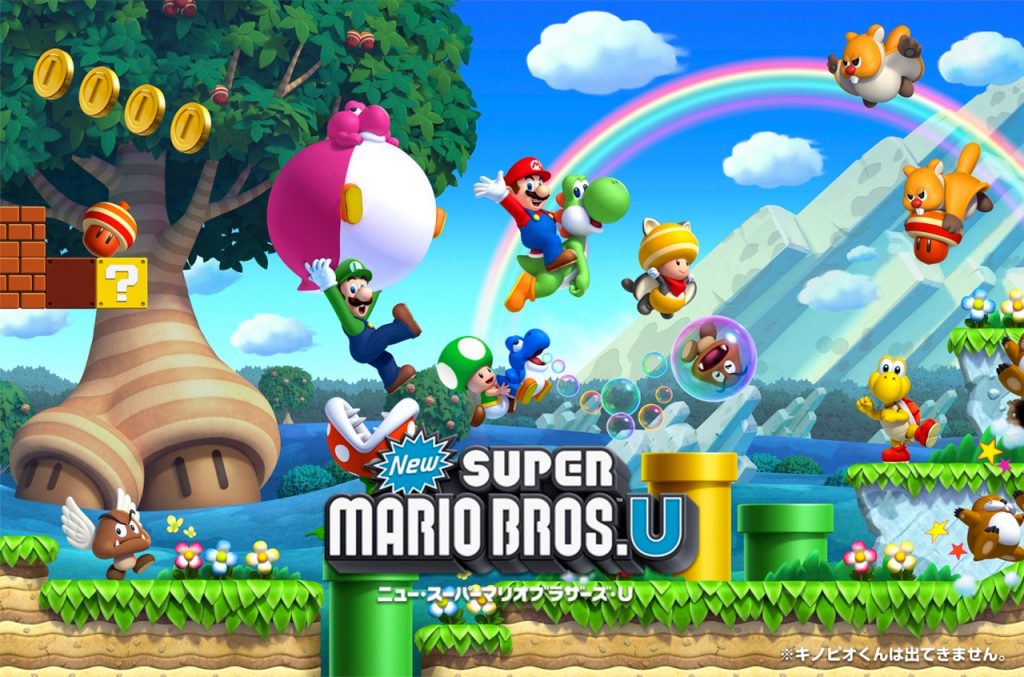 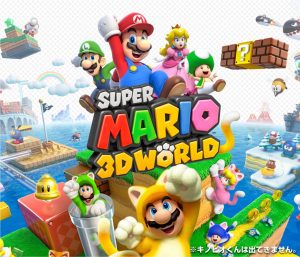 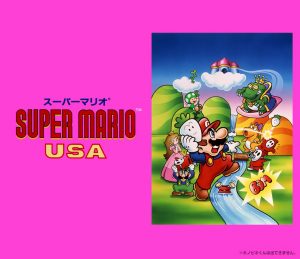 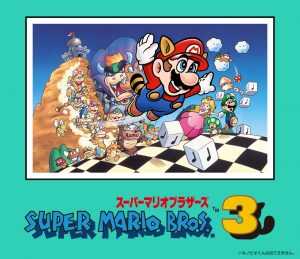 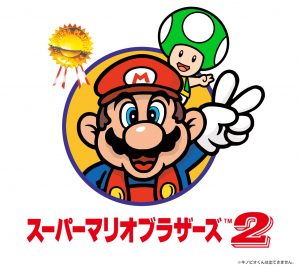 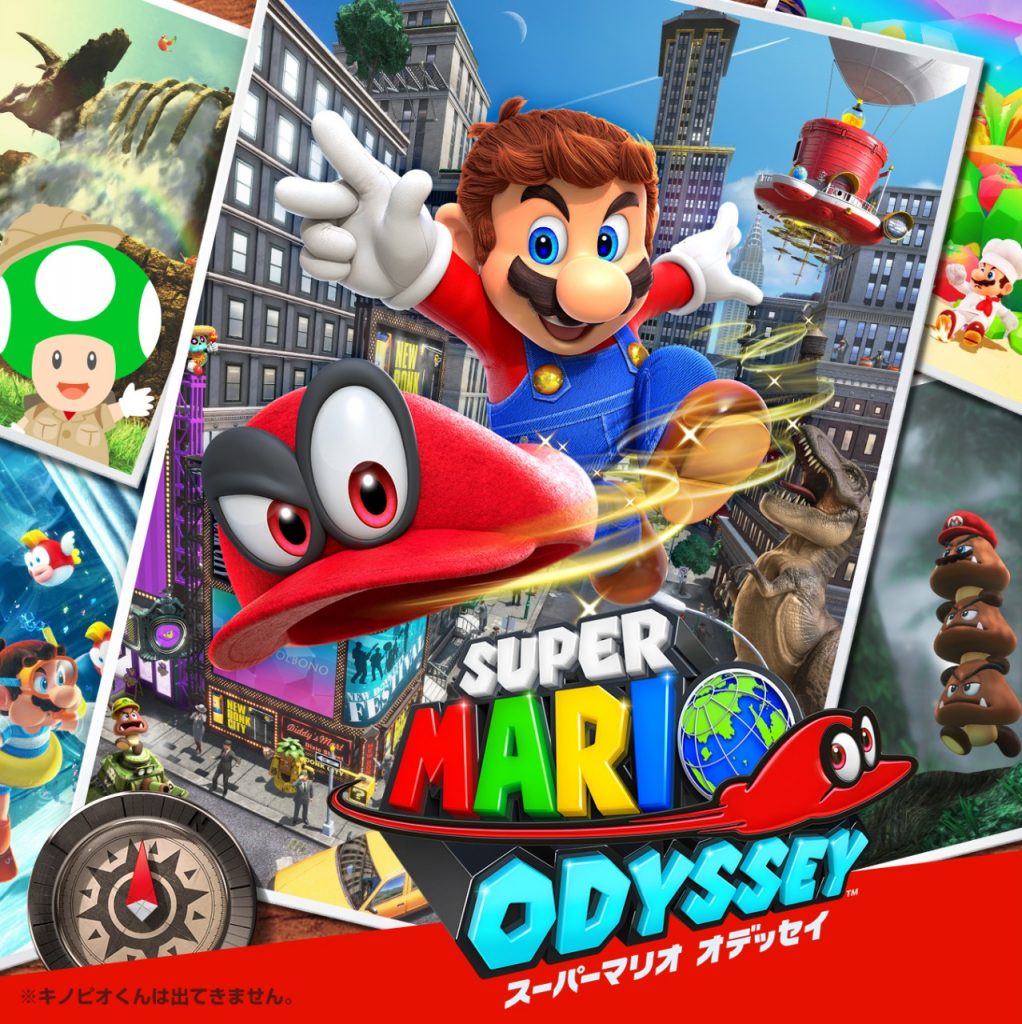 When added together, both sets of wallpapers cover the 11 games represented in the special Super Mario 35th Anniversary pin set available via My Nintendo. Be sure to keep up with the missions related to securing one of those for yourself, which includes picking up a copy of 3D All-Stars next Friday, September 18th.