The vast and gorgeous world of the Pokémon Trading Card Game is looking to brighten up the battle scene soon! A new expansion, Sword & Shield—Vivid Voltage, will be bringing more Pokémon in V, VMAX, and Gigantamax forms, as well as introducing the brand new “Amazing Pokémon” classification. Here are the full details from The Pokémon Company:

In Sword & Shield—Vivid Voltage, the recently discovered Mythical Pokémon Zarude makes its Pokémon TCG debut alongside other highly-collectible cards such as Pikachu VMAX, Orbeetle VMAX, and Coalossal VMAX shown in their Gigantamax forms.

The upcoming set will also debut a new type of card called Amazing Pokémon, which features a Legendary or Mythical Pokémon like Celebi, illustrated with vividly rainbow backgrounds that extend outside of the frame, as well as foil and etched details. Topped with a special rarity symbol, Trainers can look forward to collecting and playing with new Amazing Pokémon cards.

The full expansion includes the following: 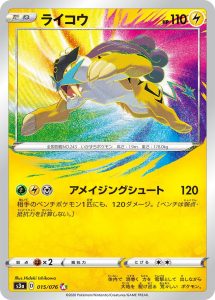 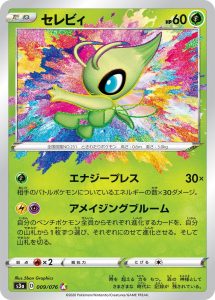 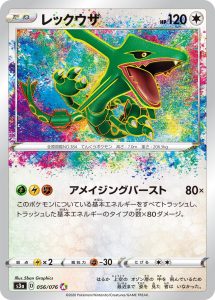 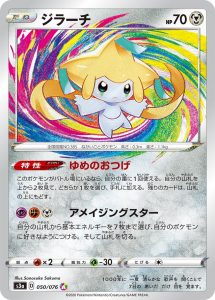 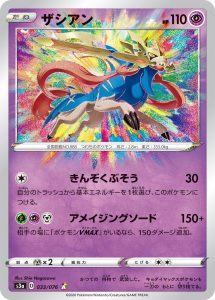 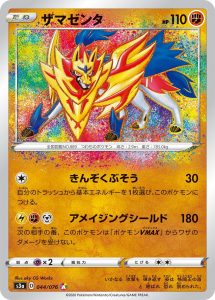 Good luck in your quest to collect them all!