Trainers living in Japan will likely be preparing to embark on a trip to another storefront this year. The Pokémon Company announced on August 28 that a new water-type themed Pokémon Center will be joining their brick and motor store lineup in their home region. The latest addition this time is located in the Japanese city of Kanazawa, the capital of Ishikawa Prefecture on the central Honshu island. Kanazawa’s Pokémon Center is set to open this November. Have a look at the teaser for the new retail establishment below!

As many fans can tell by the trailer, the store’s mascot Pokémon is going to be the Hoenn region’s tender pocket monster Milotic, the evolution of Feebas. As seen in the image below, a statue of Pikachu and Milotic has taken center stage at the store. The Pokémon Company has also released the shop’s official adorable character logo. 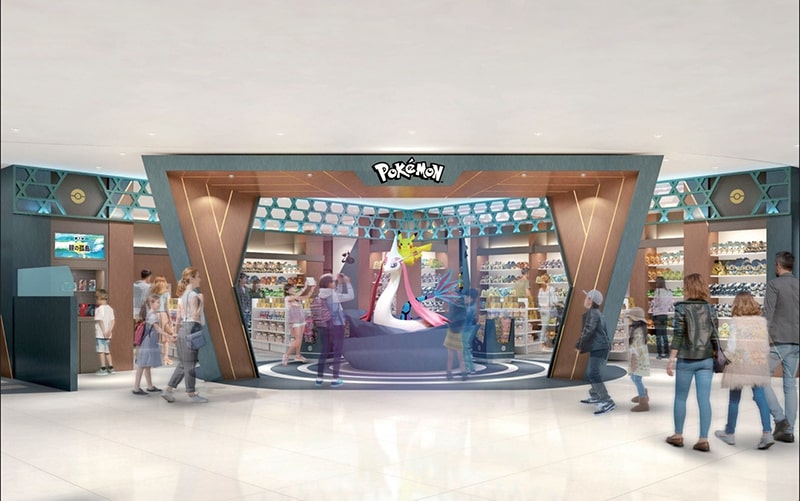 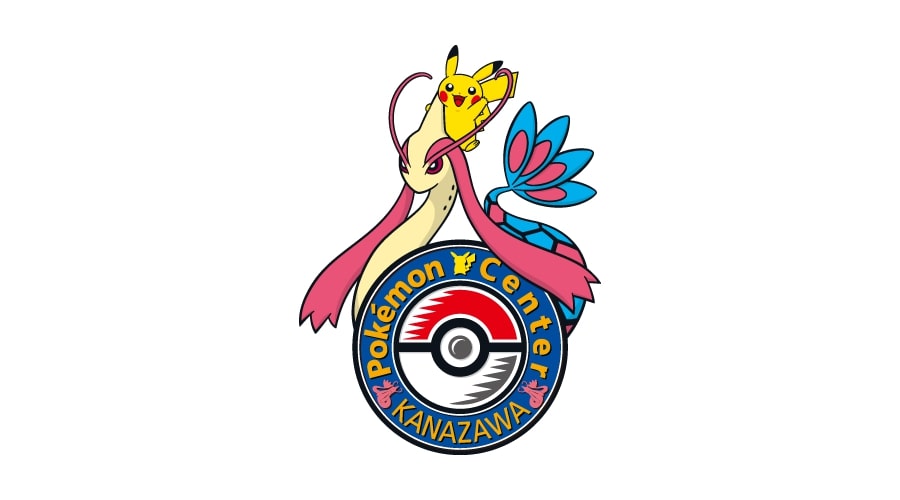