Sometimes, it’s odd to think that there’s a generation who didn’t experience a time when quarters, tokens, tickets, and ticket Pogs were coveted currency — that after school or on the weekends you could go to your local arcade, add your quarter/token into an honor code line on top of the arcade machine’s glass screen, and wait your turn. Whether you were trying to gather enough tickets to exchange for a really cool prize or enter your initials into a game’s high score leaderboard, they’re now memories drenched in nostalgia. Arcades do exist today, but not with the same fervor and passion that once dominated them. Of course, the same can be said for those who have fond memories of the Commodore 64, Atari 2600, NES, Sega Genesis, and more.

Netflix’s documentary series, High Score, captures moments like these from the golden age of video games and has compiled them into six episodes. The series isn’t here to act as a “be all, end all” historical record for a medium that’s less than 100 years old. Instead, it focuses on key moments in the gaming industry, weaving in other tales and stories from those who made and played the games that changed the world. There will be some familiar faces and voices on screen, but also individuals you haven’t heard of and their contributions. 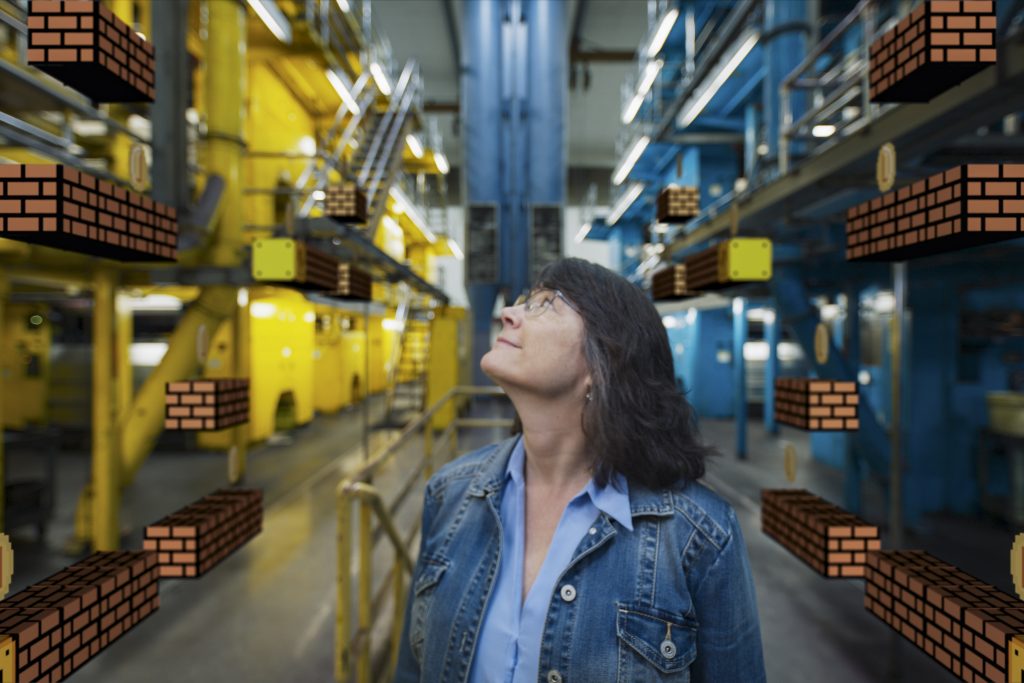 Nintendo doesn’t star in every episode, but you’ll find the company and their various characters appearing on the screen throughout. The series’ second episode, “Comeback Kid,” is all about Nintendo and features interviews with Gail Tilden (former VP of Brand Management at Nintendo of America), Shaun Bloom (former Game Play Counselor at Nintendo of America), Hirokazu Tanaka (composer and sound designer of multiple Nintendo titles, starting with Donkey Kong), Jeff Hansen (Nintendo World Championships 1990 winner in the ’11 and Under’ category), and John Kirby (an attorney who represented Nintendo in the 1984 legal case Universal City Studios, Inc. v. Nintendo Co., Ltd. and had a star warrior named after him). “Comeback Kid” does jump around, much like Mario, to different moments in Nintendo’s history, but doesn’t feel too disconnected or jarring. If anything, it makes you want to see more stories told.

Throughout High Score’s episodes, you’ll also find representation. Yup, you’ll see interviews from members of the industry and longtime gaming fans who may or may not have joined the video game workforce as adults. I’m talking about the LGBTQA+ community and people of color. You’ll meet the children of Jerry Lawson, an African-American engineer who made the video game cartridge a reality. Rebecca Heineman, the winner of the first national video game tournament and trans woman, is in multiple episodes and regales how she won a 1980 Space Invaders national competition when she didn’t think she’d even make the Top 100 in the Los Angeles qualifier. There’s Ryan Best, creator of GayBlade, whose “gay and lesbian RPG spoof” made out of protest turned into the first LGBTQA+ computer game. We have Gordon Bellamy to thank for programming and making the push for Madden NFL to have African-American football players appear on screen. Sure, the video game industry is massive, but there are many key players from the ‘70s and beyond who need to have their achievements celebrated today. 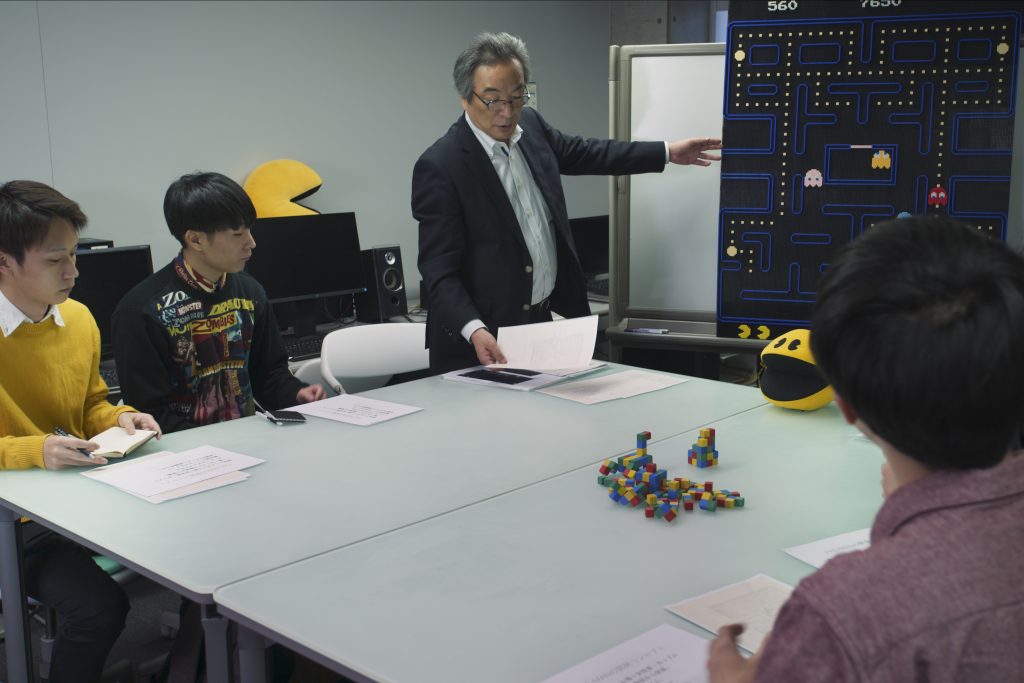 High Score is a glimpse of the past — nostalgic for some and new for many. Interviews and locations overlaid with pixel-art characters are woven in alongside home video footage of gaming competitions, Christmas mornings blessed by an NES, news reports of gaming’s effect on kids, commercials of products, and video proof of Sega’s rivalry with Nintendo. The imagery and flow evoke a fairytale-like quality, that feeling of nostalgia that we try to recreate, but slips through our fingers at the last second. Even with rose-colored glasses applied, the high and lows of the video game industry are discussed, and individuals who may have been a footnote are brought to the forefront — or have their children speaking in their place.

I recommend watching High Score. You’ll listen to Charles Martinet narrate six episodes that touch on how Nintendo Power came to be, how Sega made Sonic before the blue hedgehog was sketched out, the hacking history behind Star Fox, the text adventures that pushed the RPG-genre into existence, and so much more.

High Score will be available to stream only on Netflix starting on Wednesday, August 19th. 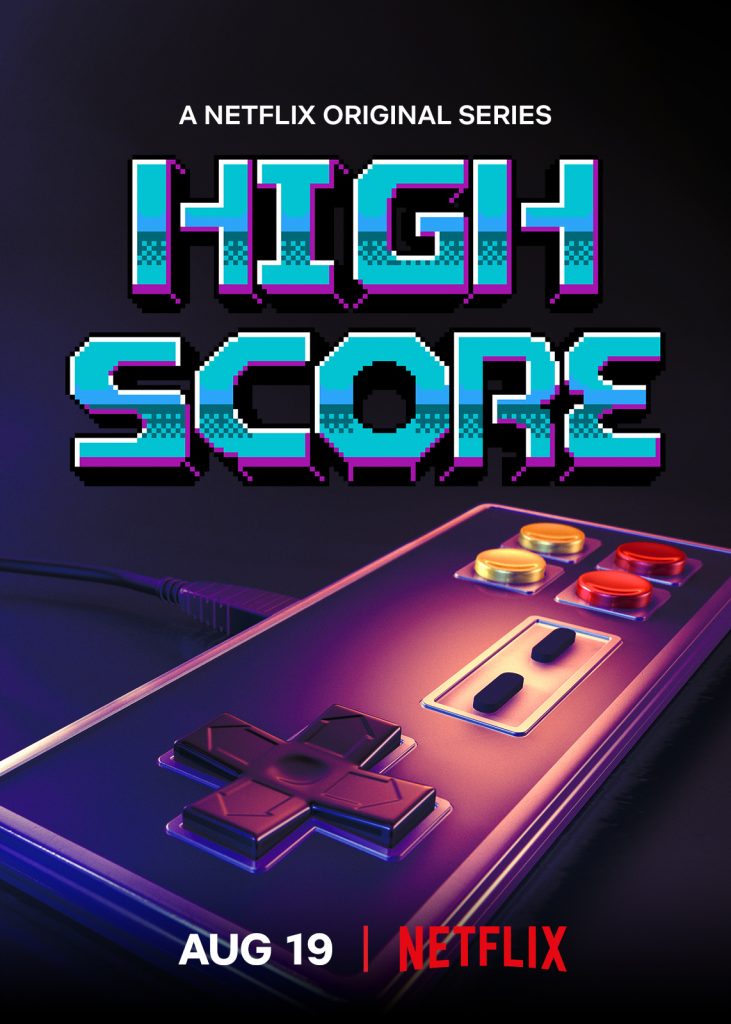