The Pokémon nanoblock line is getting a few new additions within the next few months. Announced by Kawada Co. (the company that owns nanoblock) and reported by various news outlets in Japan, Galarian Farfetch’d and Slowpoke (both regular Kanto and Galarian forms) are joining the nanoblock family, and soon. Available starting August 1st in Japan, these two Pokémon will join the rest of the “Pokénano” releases in the retail wild. 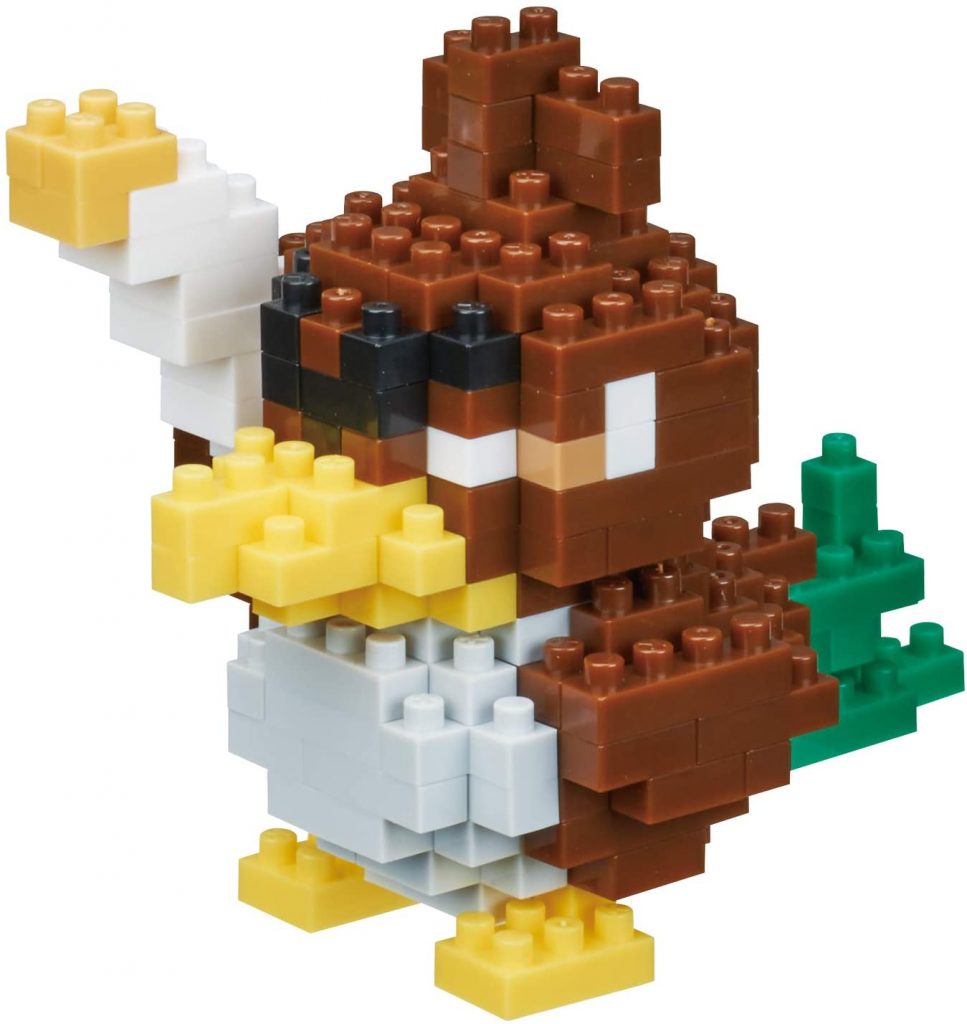 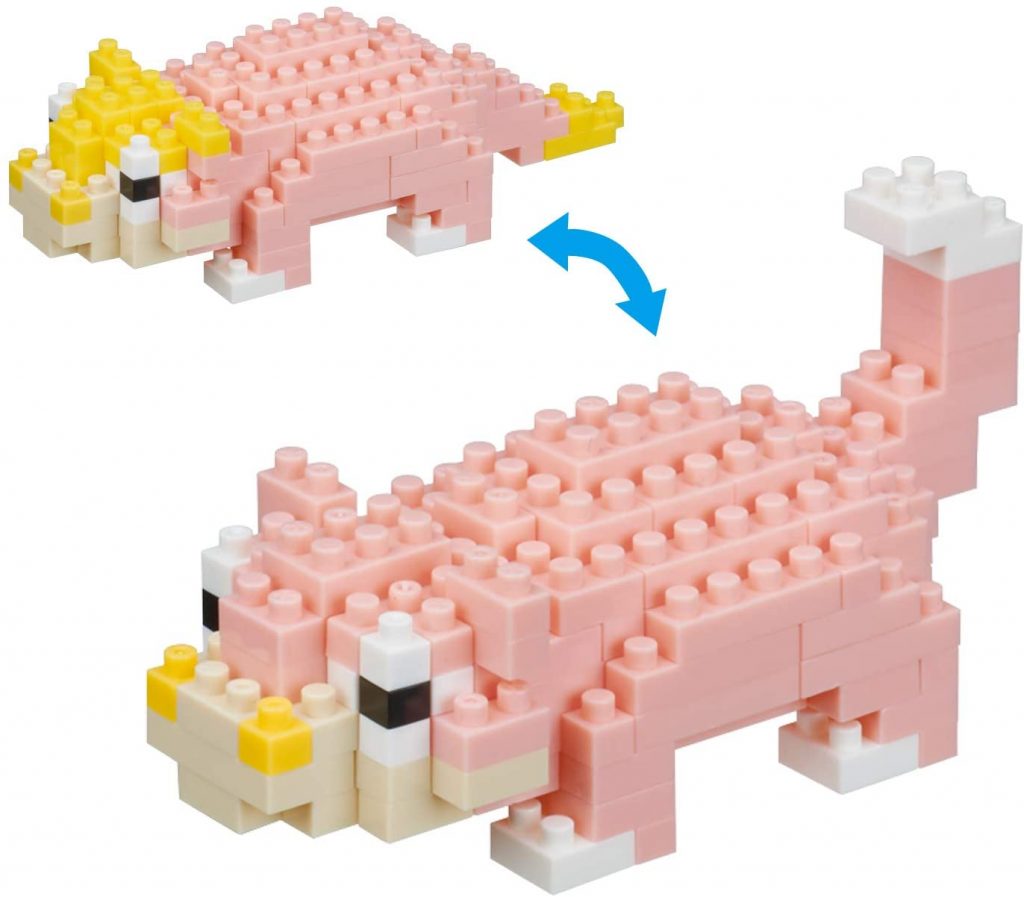 If that wasn’t enough, two more Pokémon will be released in mid-September. The ever so popular Lucario and the dazzling Galarian Ponyta. 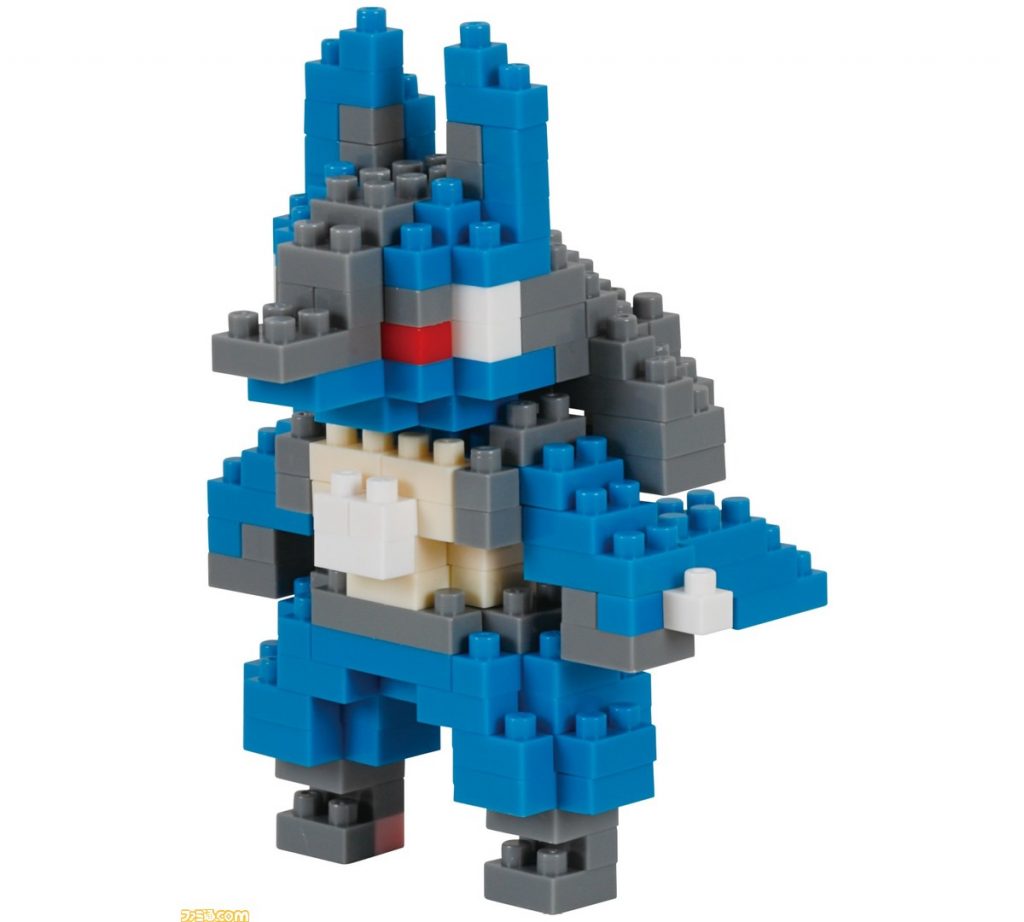 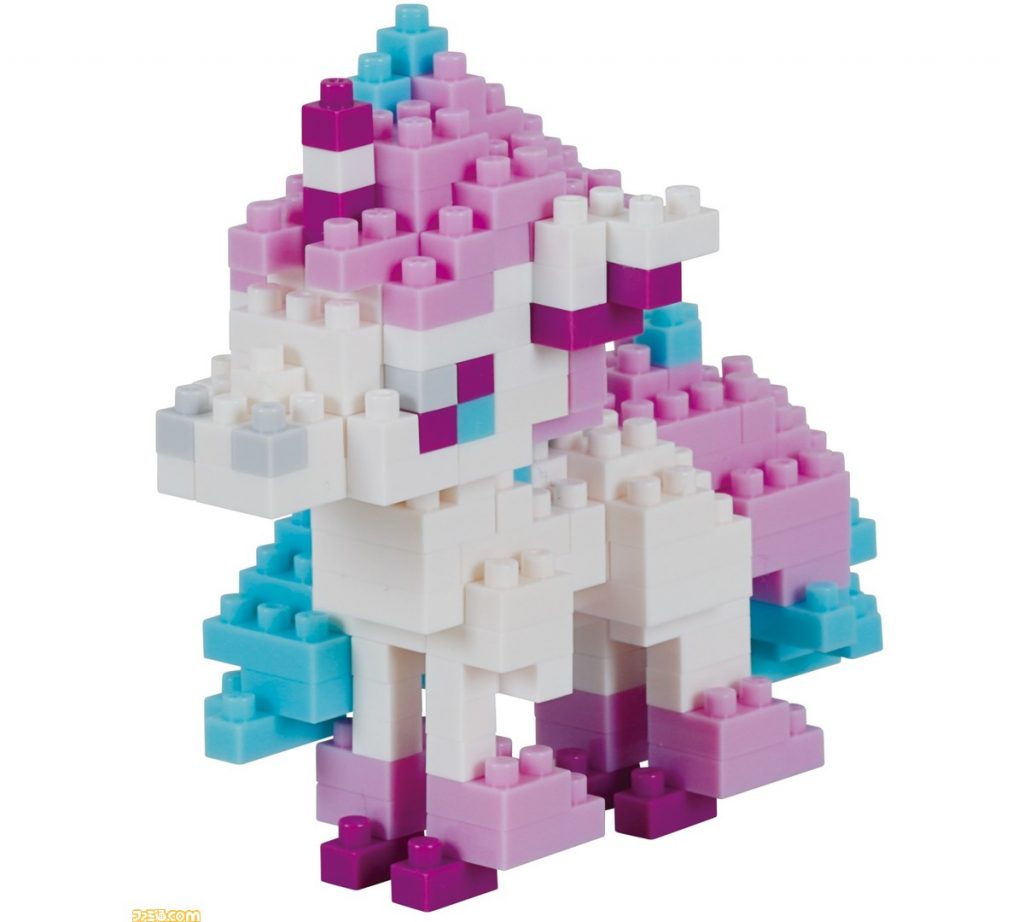 There’s no confirmation of when these sets will be released in North America, but if you can’t wait you can import the figures on Amazon.co.jp. So far only Galarian Farfetch’d and Slowpoke are available to pre-order.