Last December, The Pokémon Company announced it would be holding another Pokémon Card Game Illustration Grand Prix contest for residents of Japan. The theme was “Pokémon’s Cool Moments” and artists could only draw the following Pokémon: Charizard, Pikachu, Tyranitar, Milotic, Lucario, Genesect, Wishiwashi (solo form), and Zacian. Submissions closed in March of this year, and after whittling 4,050 entries to 50, we have our Grand Prix winner!

Charizard, illustrated by Jiro-san, takes the top prize. Taking the top spot, Jiro-san wins  ¥300,000 ($2,804.65) and will have their winning piece printed and released as an official Pokémon TCG card.

Lastly, five jury prizes were also awarded and come with a prize payout of ¥50,000 (about $467.44). The illustrations that won this title feature Zacian, Milotic, Tyranitar, Pikachu, and Charizard. 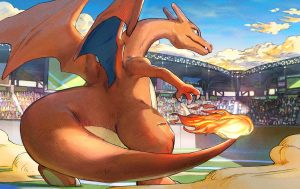 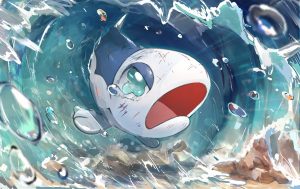 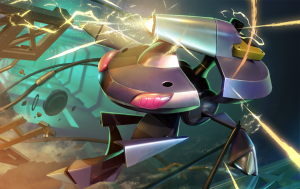 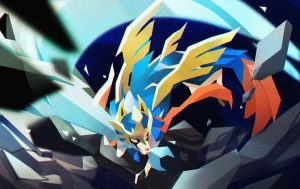 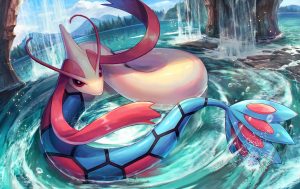 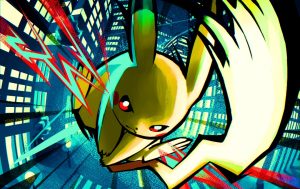 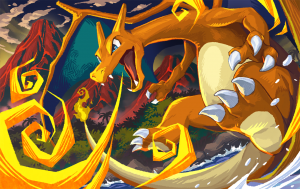 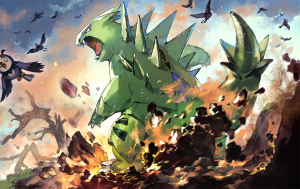 It’s too early to tell if there will be a 3rd Pokémon Card Game Illustration Grand Prix competition, but I welcome the notion. Seeing the different interpretations of the theme and Pokémon is fantastic!