Today marks Paper Mario’s return, but in a certain way for Japan it’s also a debut – a merchandise debut at the Nintendo Tokyo store! These new goods are coming to Nintendo Tokyo to mark The Origami King’s release and play up the series’ papery aesthetic for all it’s worth. 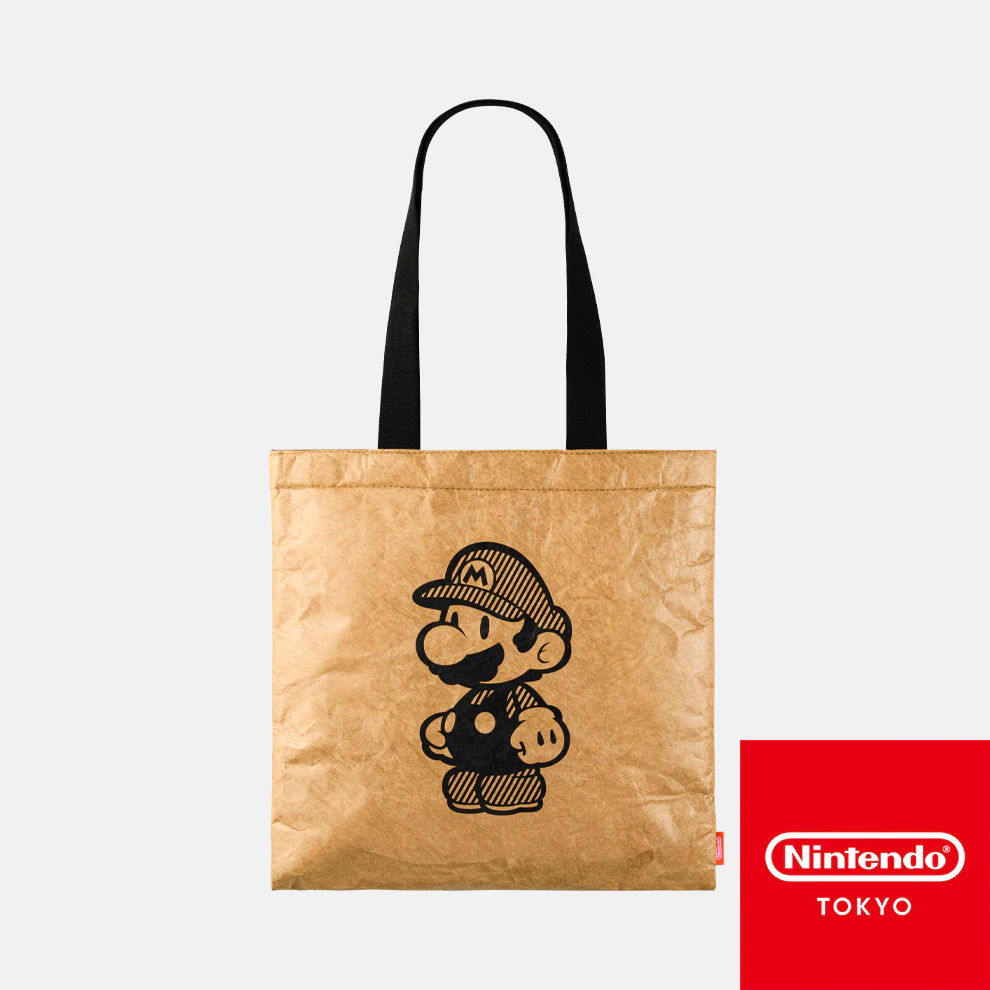 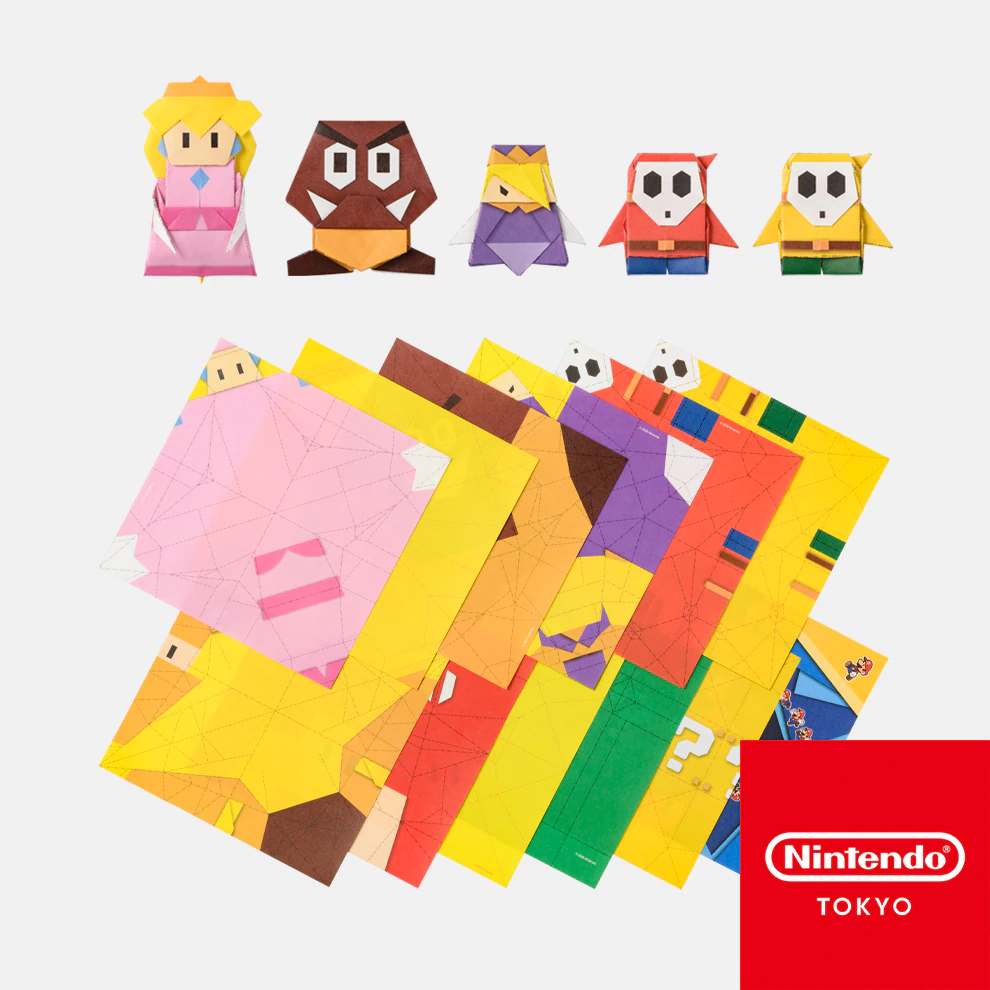 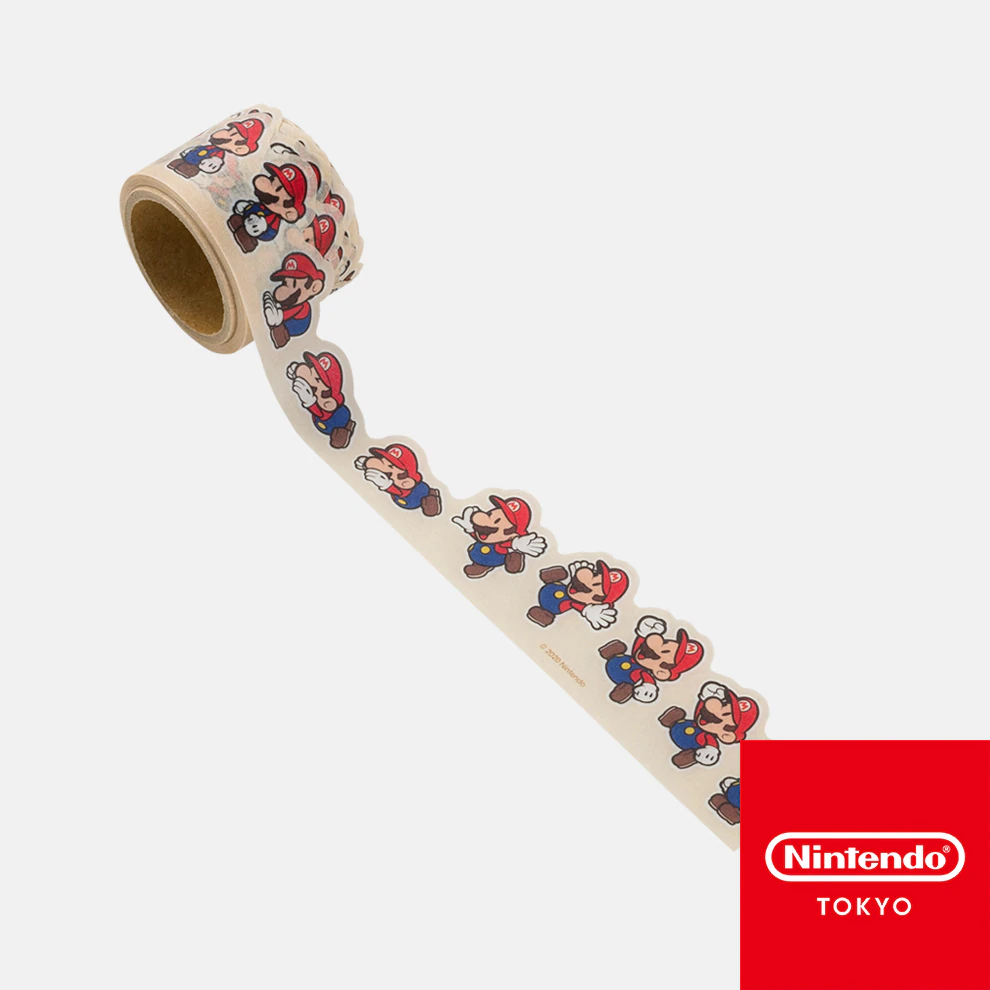 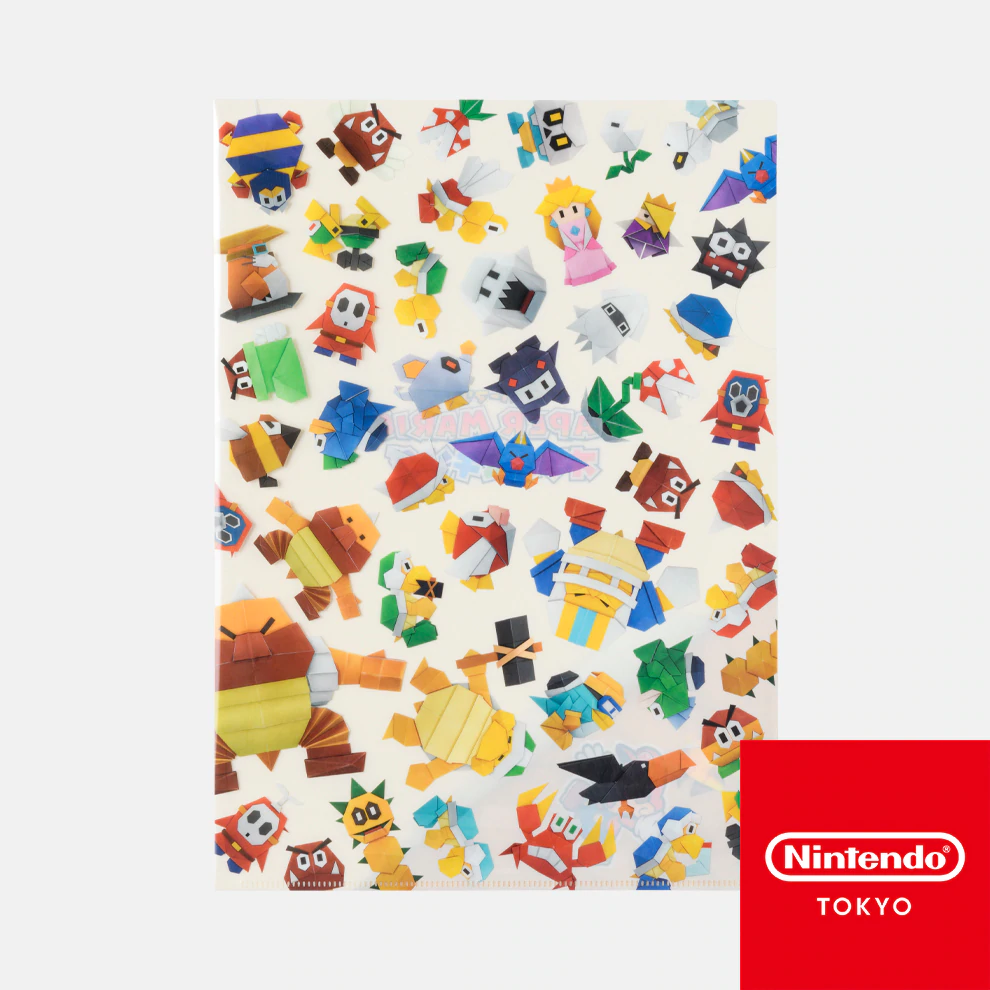 The four featured items include a tote bag made from Tyvek, a material known for its paperlike feel. If you’ve ever gotten an express mail envelope or documents from Fedex, think of the envelope – now in bag form! It may be the big ticket item, but the most Origami King purchase of them all is an origami set that’ll give you everything you need to make Peach, King Olly, a Goomba, and a pair of Shy Guys.

You’ll also be able to pick up some masking tape of Mario jumping, falling, and picking himself back up again and a clear file decorated with many of the game’s origami characters. All of these are exclusive to Nintendo Tokyo, though also available for online ordering thanks to the Japanese My Nintendo Store.