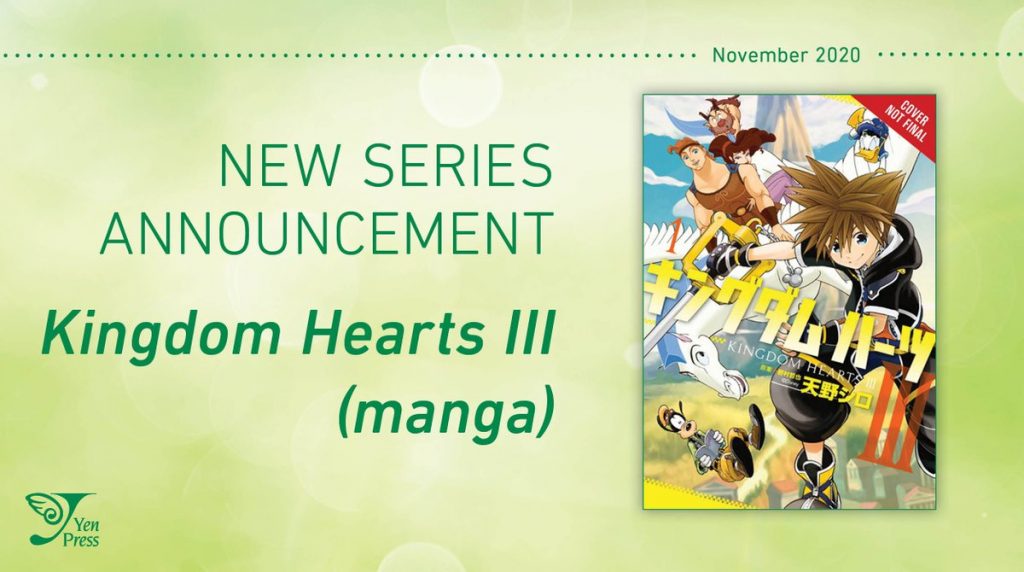 Coming from Yen Press, the official manga is created by Shiro Amano, who handled the adaptations of the previous games in the series.

The first volume will be released November 17th, 2020. No word yet on when the other volumes will follow. If we do get wind of any information regarding that, we’ll be sure to update this page.