Galarian Ponyta’s unicorn-like charm made it a standout when Pokémon Sword & Shield was released last year. Now, it can step into the spotlight alongside Kanto’s Ponyta in a new merchandise collection that will be available at Japan’s Pokémon Center stores. 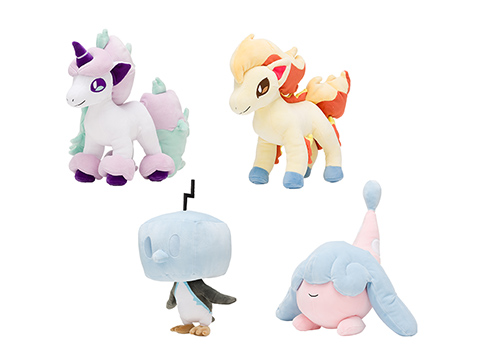 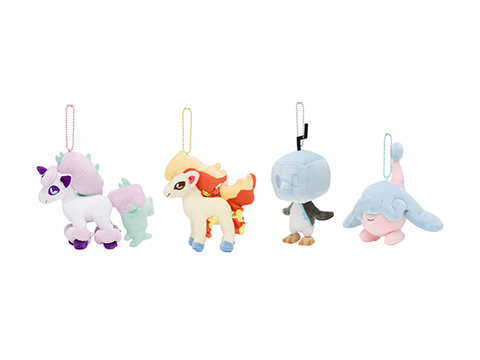 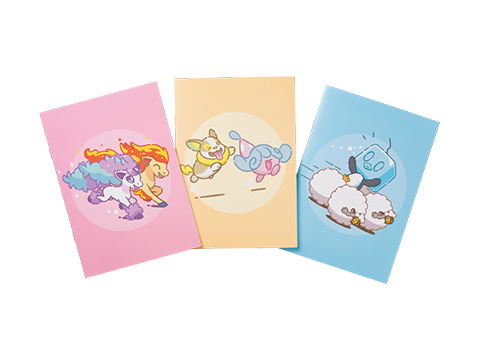 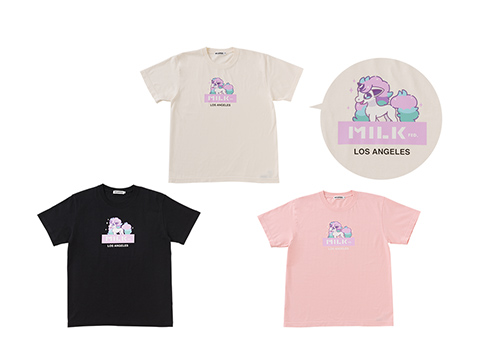 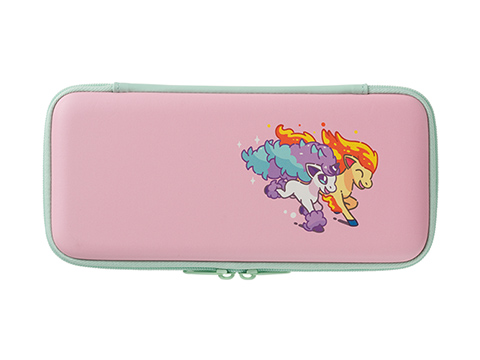 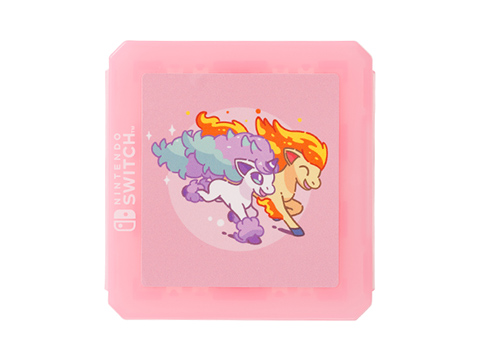 Available in Japan, items will be for sale online at the Pokémon Center’s Amazon.co.jp store on July 16th and can be imported. Pokémon Center stores will carry the line two days after on July 18th.