Pre-order the Animal Crossing New Leaf: Isabelle Nendoroid (re-run) for $38.99 at Play-Asia. Save 5% when using the code NINWIRE at checkout!

Don’t you hate it when you miss out on that one collectible that you really wanted? Well, if you’re a fan of Animal Crossing, and specifically Isabelle, you’ll have another chance to pick up the Isabelle Nendroid, as Good Smile announced that the popular figure will get another run at retailers.

This marks the third restock for the adorable figure, and if you’re unfamiliar with her design, it’s based off Isabelle’s appearance in Animal Crossing: New Leaf. The Nendroid also features accessories that show off her personality. 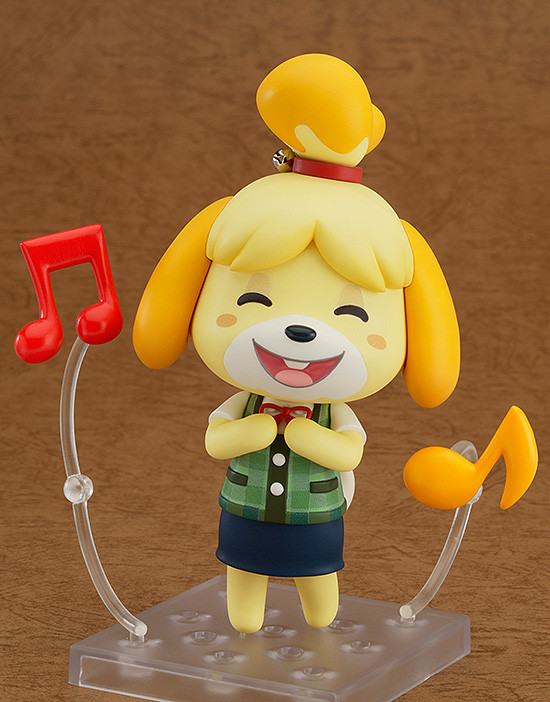 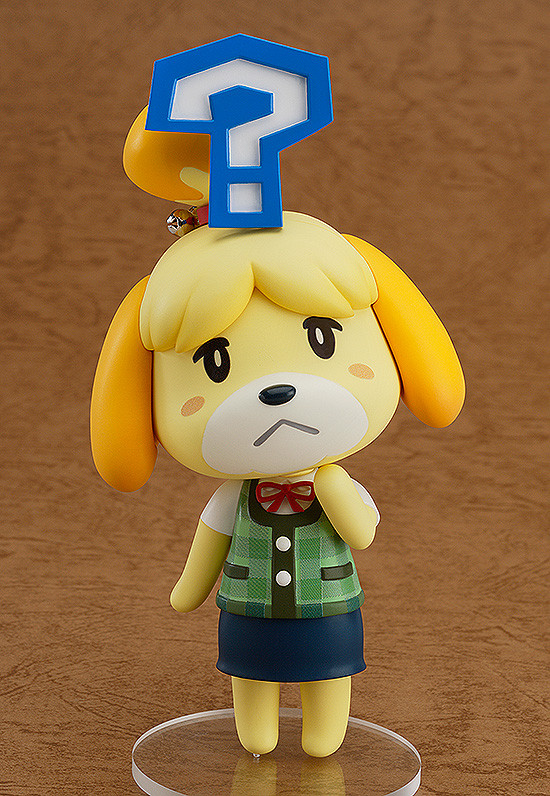 Good Smile is targeting two shipment dates for Japan: the first is planned for September, while the second will follow in October. US-based orders are expected to ship a little later in November.

The Isabelle Nendroid will cost $44, and is available to pre-order on Good Smile’s website; the reservation period will last until July 8th.