Time to mark another event down in your calendar! Developers and publishers from across Japan and North America are partnering up for the brand-new New Game+ Expo, which is scheduled to take place on June 23 at 8 a.m. PDT.

The event will be an online showcase of new and upcoming games from the likes of Sega, Koei Tecmo, NIS America, SNK, Grasshopper Manufacture, and many, many more. 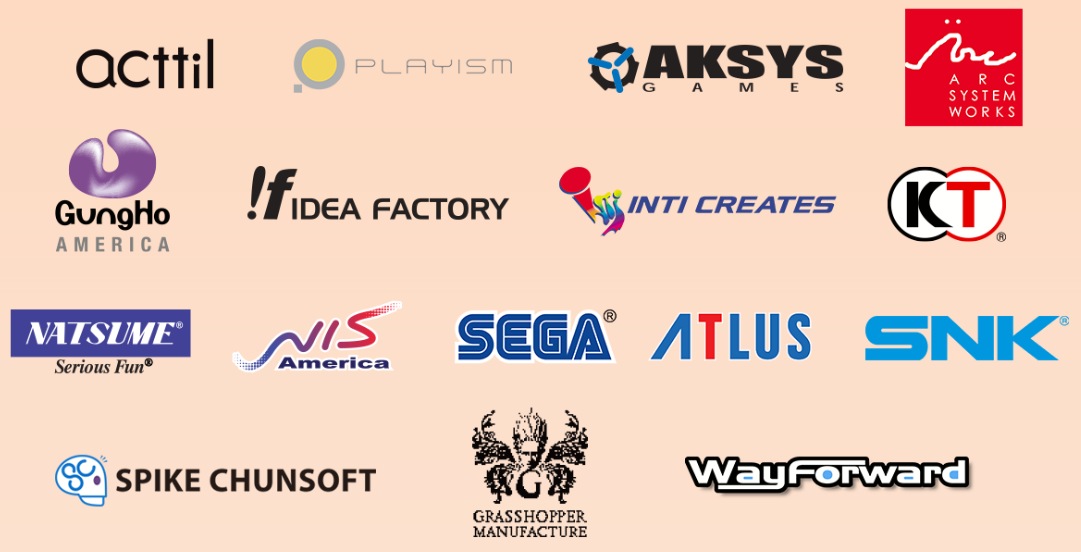 Given how many of those studios already have a presence on the Switch, some with announced upcoming games (Shin Megami Tensei V, No More Heroes 3), it could be an exciting show for Nintendo fans! We’ll be sure to bring you all the latest as it happens.