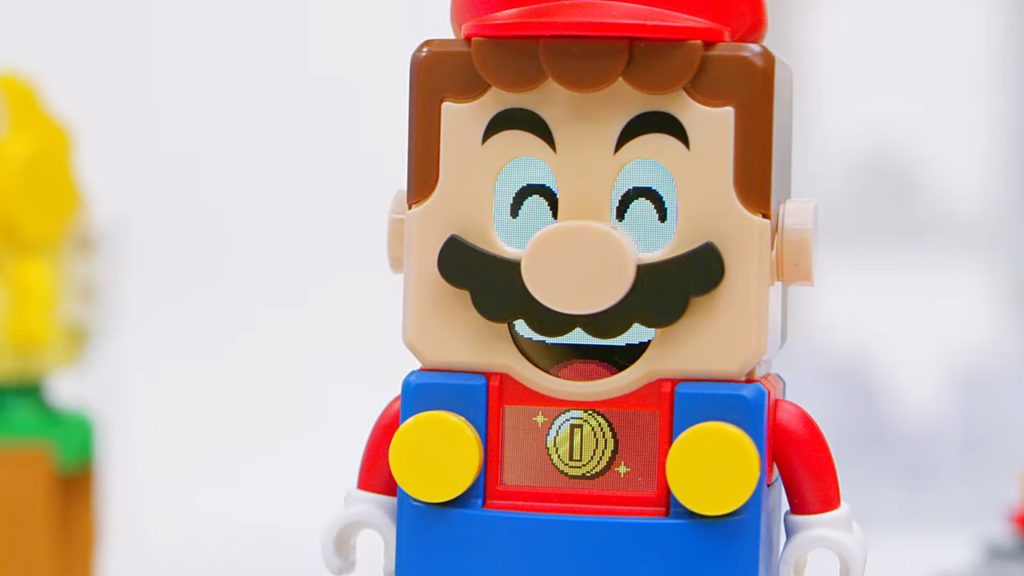 Mario is a lot bulkier than a standard LEGO figure, with LCD screens in his chest, mouth, and eyes. This added size appears to be working in Mario’s favor as Nintendo has announced that four Power-Up Packs are coming that will let you change his style on the fly!

Cat Mario, Fire Mario, Builder Mario, and Propeller Mario are all confirmed to be coming alongside the main set on August 1st. On top of the new styles, these Power-Up packs will also give Mario new functionality in his world!

No word on pricing, but stay tuned to Nintendo Wire for more details as we get them!