The competitive Pokémon games scene has had to put a hold on all in-person events this year due to the coronavirus. Within a few weeks it went from the Regional Championships being cancelled to the cancellation of the Pokémon World Championships and Championship Points from the 2020 season rolling over to 2021.

Since then, it appears that the Play! Pokémon organization has been hard at work with making an online tournament. Today it was announced that this summer the Pokémon Players Cup will be held and it’ll cover the trading card game, competitive video game battling (using Pokémon Sword & Shield), and matchups in Pokkén Tournament DX. 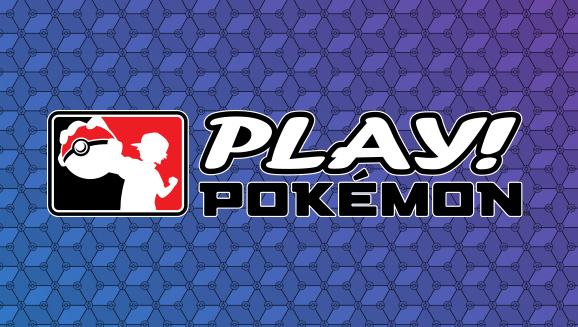 There are some limitations to this new competition. Those who are registered in the Masters Division of the Play! Pokémon organization (must be 16 years or older) are only allowed to compete. To make it into the Cup, you’ll have to earn a spot in the first round via the following ways:

Once winning a spot in the above divisions (excluding Pokkén Tournament DX), “[i]n July, eligible players will compete in a double-elimination bracket, broken down by rating zones, to determine the top players in each rating zone. Then those top finishers will face off in the final stage of the Pokémon Players Cup in August[.]”

Those who win within their category (TCG, VGC, Pokkén Tournament DX) will earn the title of Pokémon Players Cup Champion and will receive an invite and travel reward to a future International Championships event. As someone who has attended Pokémon World Championships 2017, a trip to a championship event is a fantastic prize!

Play! Pokémon does mention that the Pokémon Players Cup will be available to watch, but has yet to mention which portions of the competition and what streaming/video service.

Interested in competing? Check out Play! Pokémon’s site and all the official rules. Good luck, Trainers!