Retro Studios is Nintendo’s biggest western developer, though the has only focused on two franchises – Metroid Prime, and Donkey Kong Country. Outside of helping with Mario Kart 7’s development, the team has yet to branch out of those wheelhouses.

Some new concept art sourced by Shinesparkers, however, suggests we could have seen two very different projects from the studio based on The Legend of Zelda and the Mario series’ Boo.

The concept work comes from the Artstation of Sammy Hall, a former pre-production artist at Retro Studios who has credits on Metroid Prime 3: Corruption and Donkey Kong Country Returns. Starting with the Zelda project, it was set to be set in the third timeline revealed by the Hyrule Historia, where Link falls in his battle against Ganondorf in Ocarina of Time. It was to star the last Sheik, so not Zelda herself, who’d face off against the Dark Gerudo who seek to awaken Ganon. It was also set to be an origin story of the Master Sword – as the game was in pre-production during 2005-2008, it predates Skyward Sword, which had a similar concept.

Check out a sampling of the artwork from the concept below: 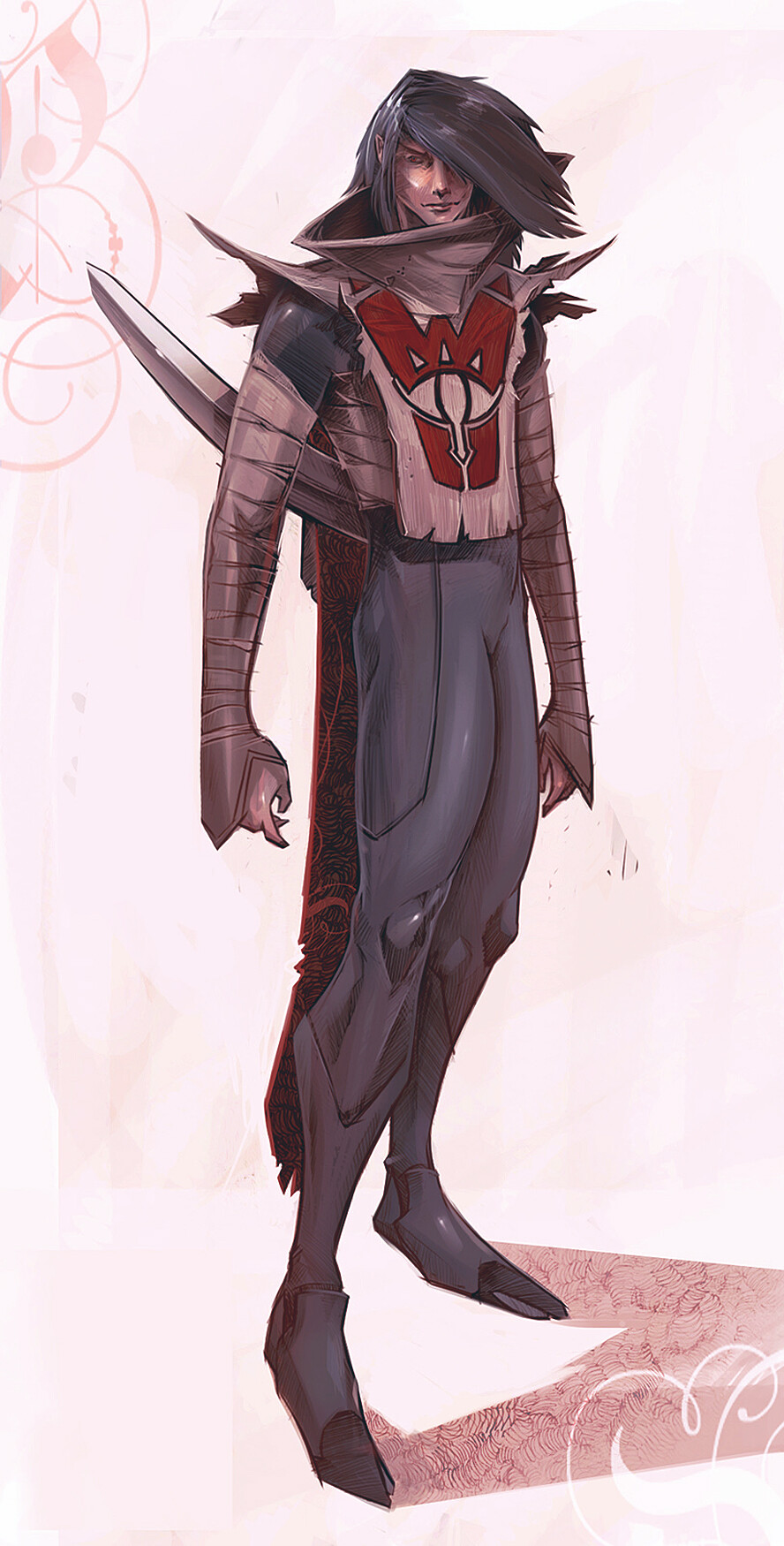 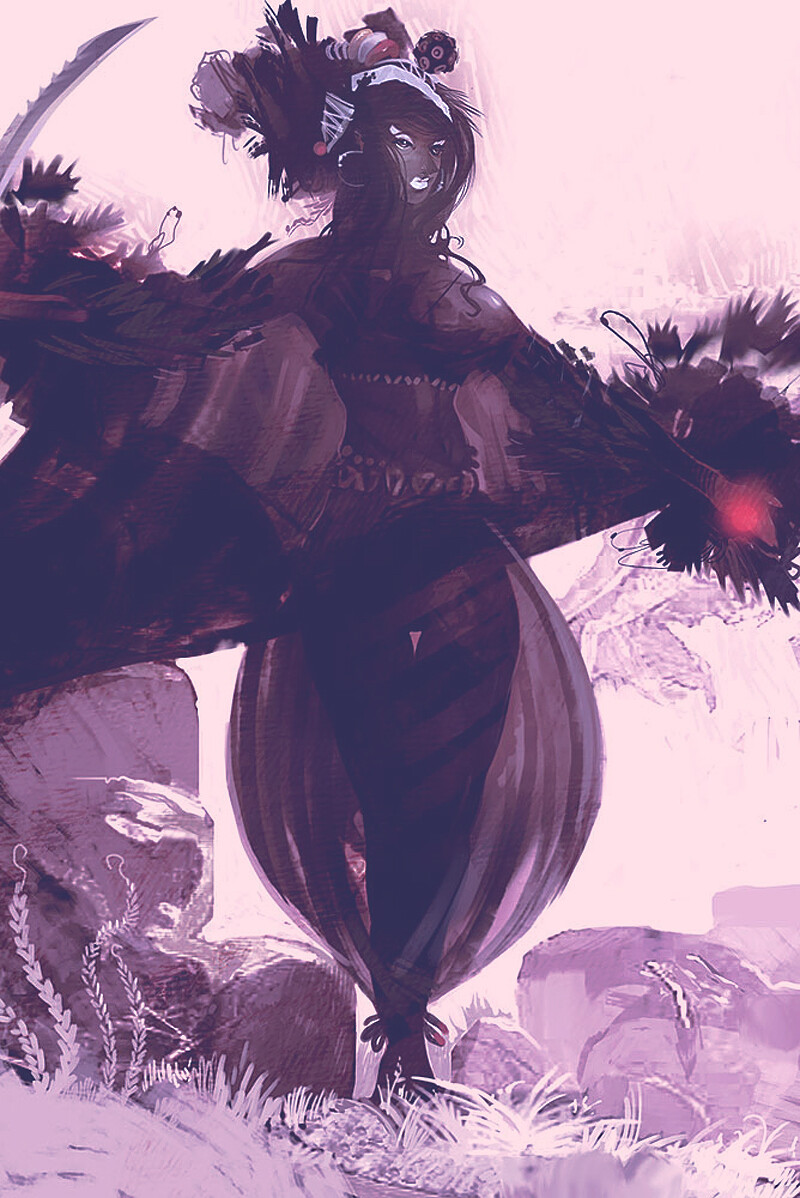 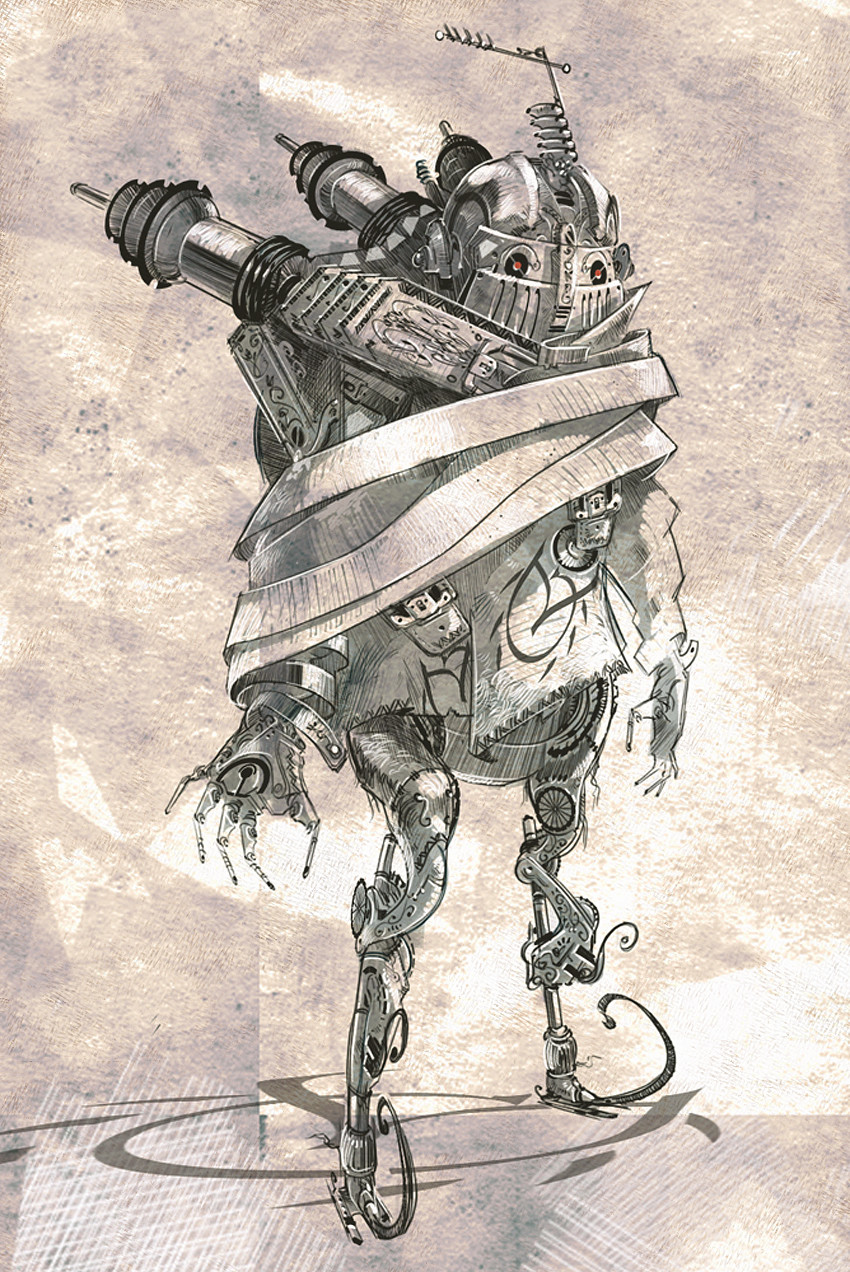 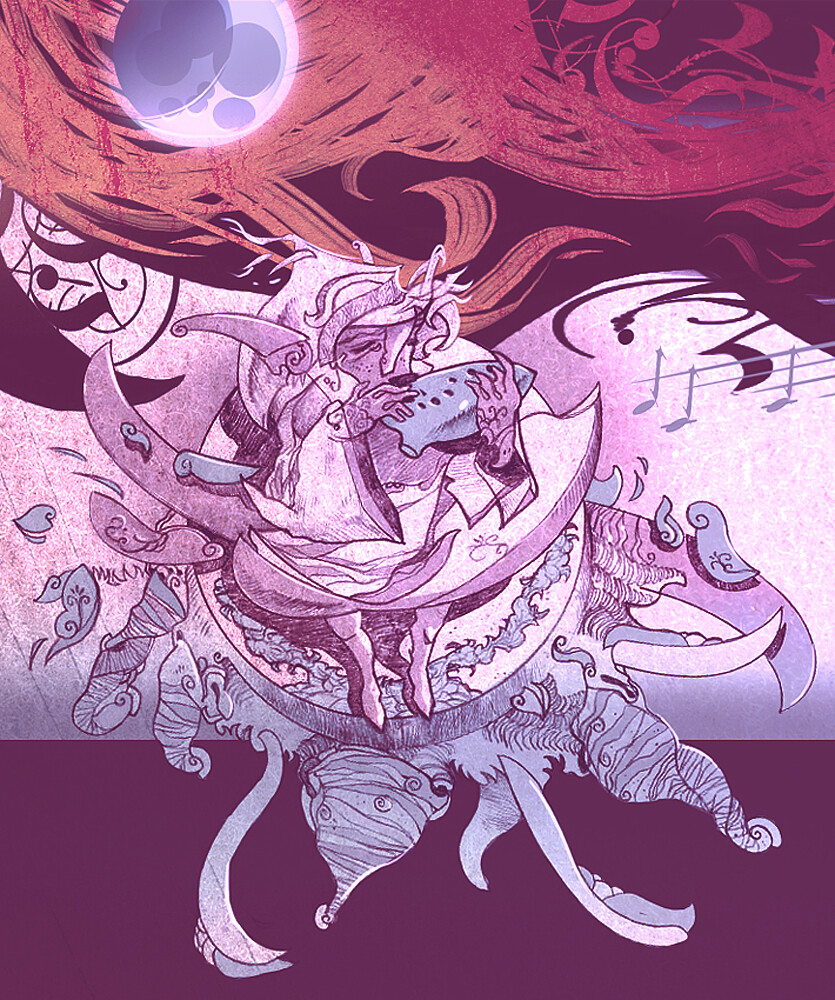 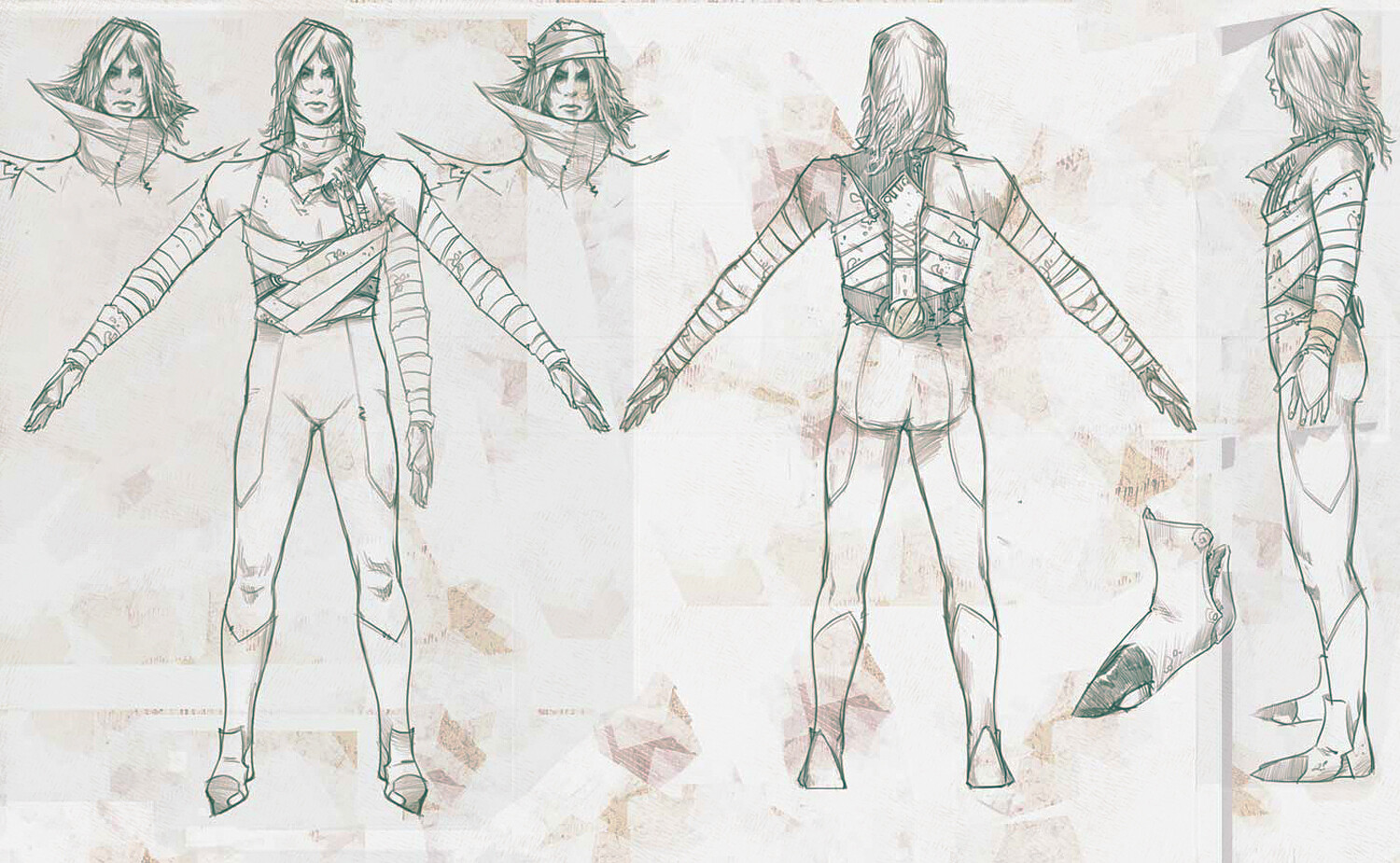 The more bizarre concepts come from a game simply labelled “Haunt”, a cancelled project that only lasted from 2006 through 2007 focusing on the Boo enemy from the Mario series. While at first it might seem like a somewhat normal Luigi’s Mansion-style spin-off, you won’t be prepared for the religious imagery. 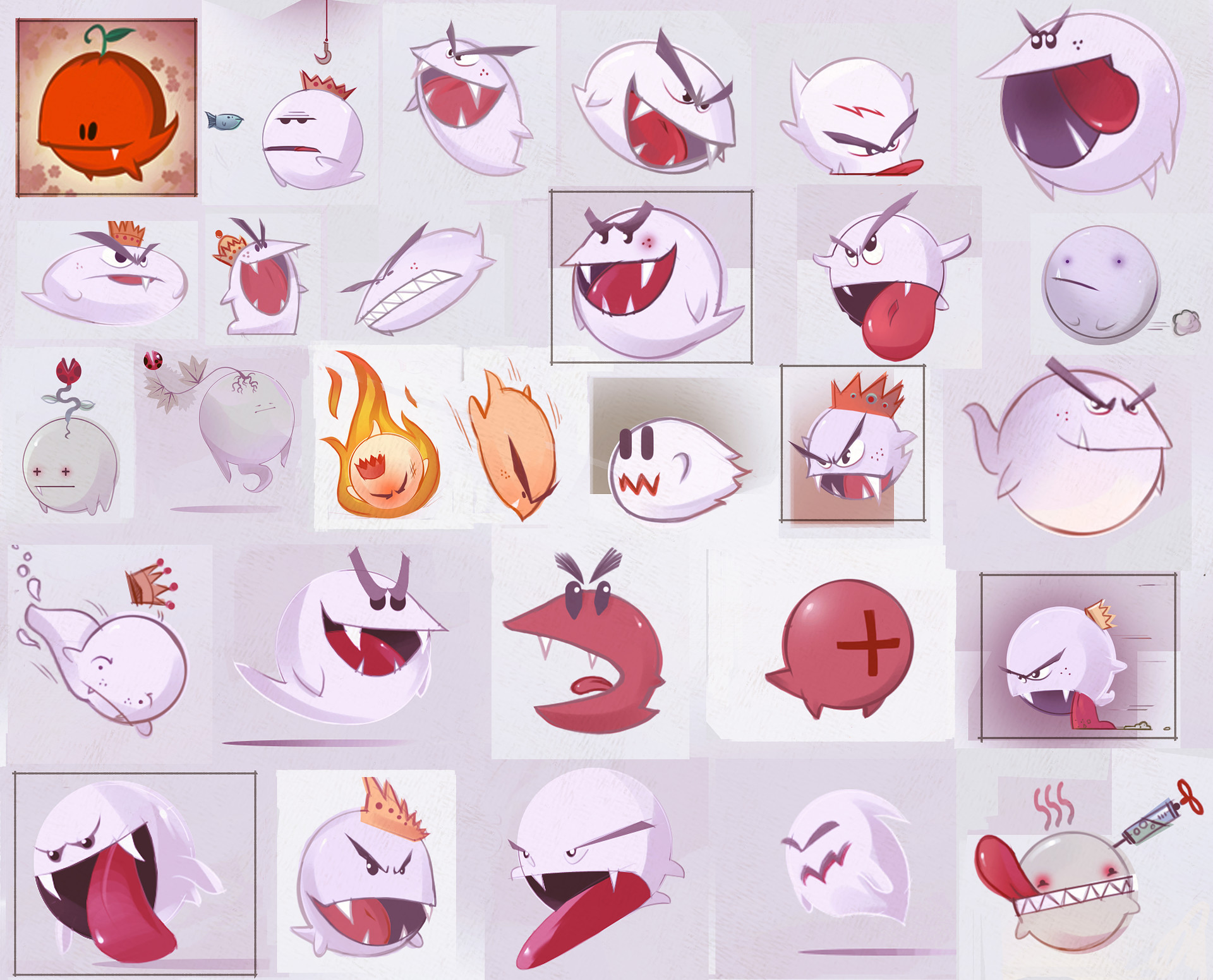 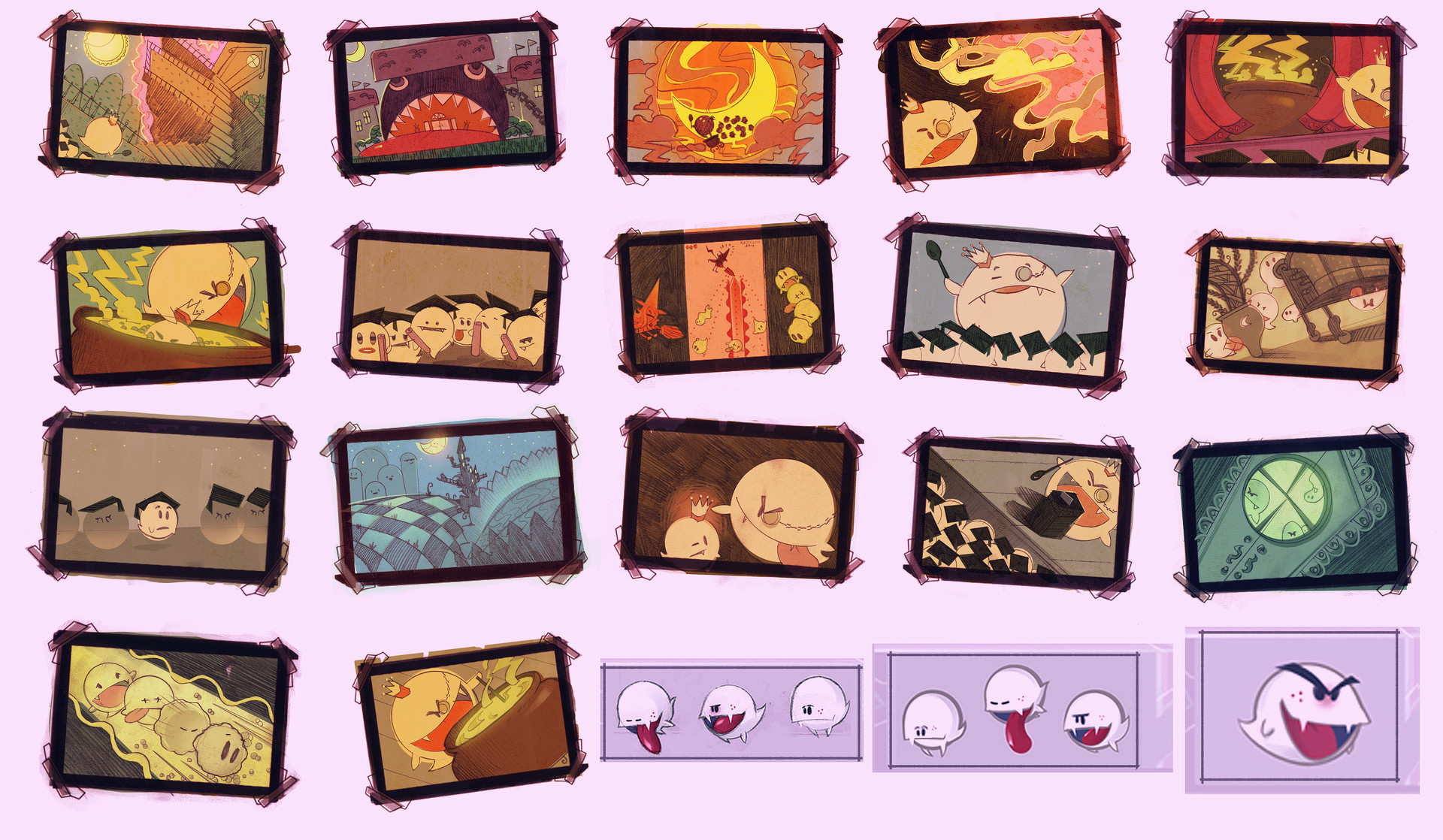 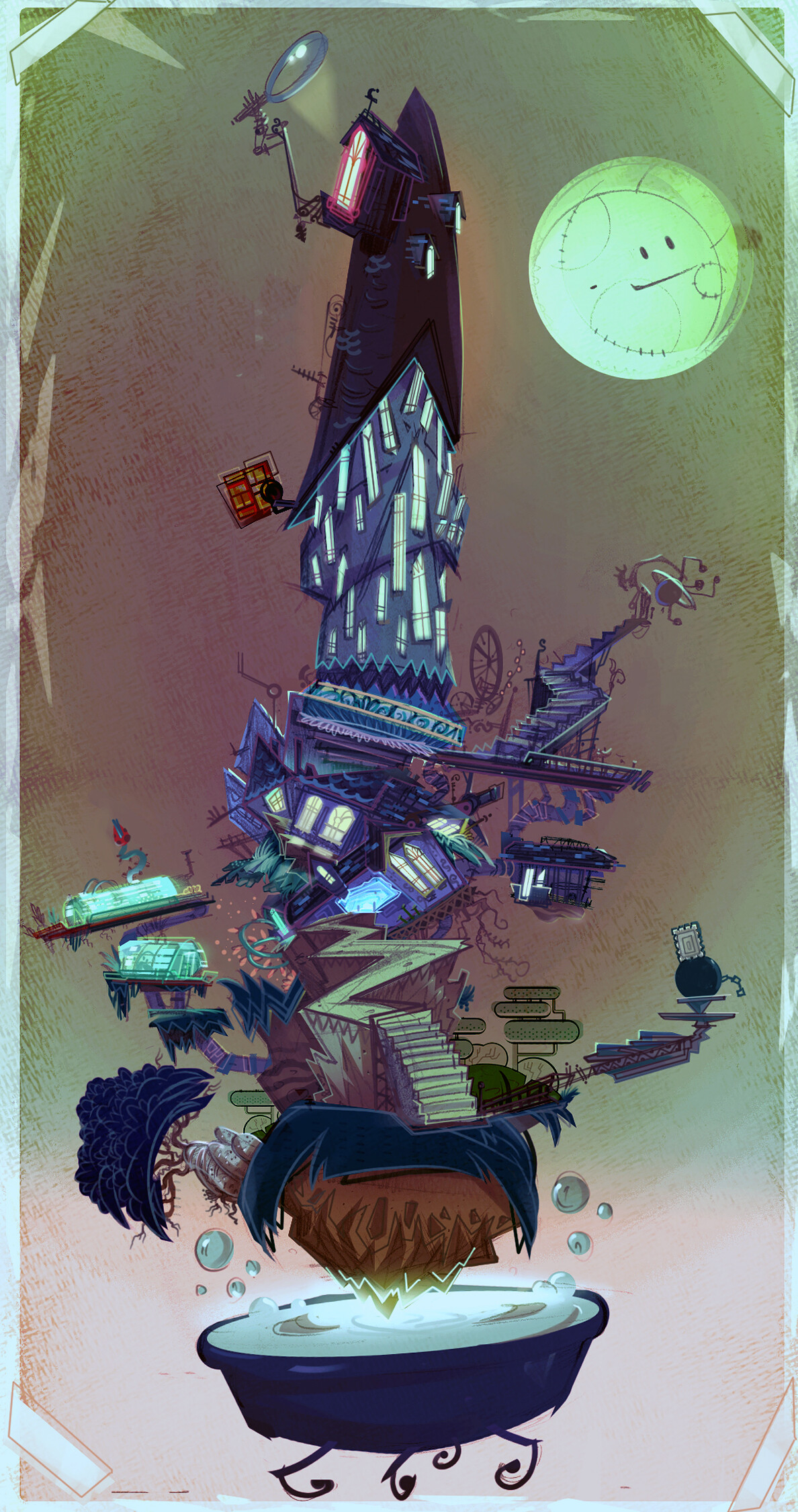 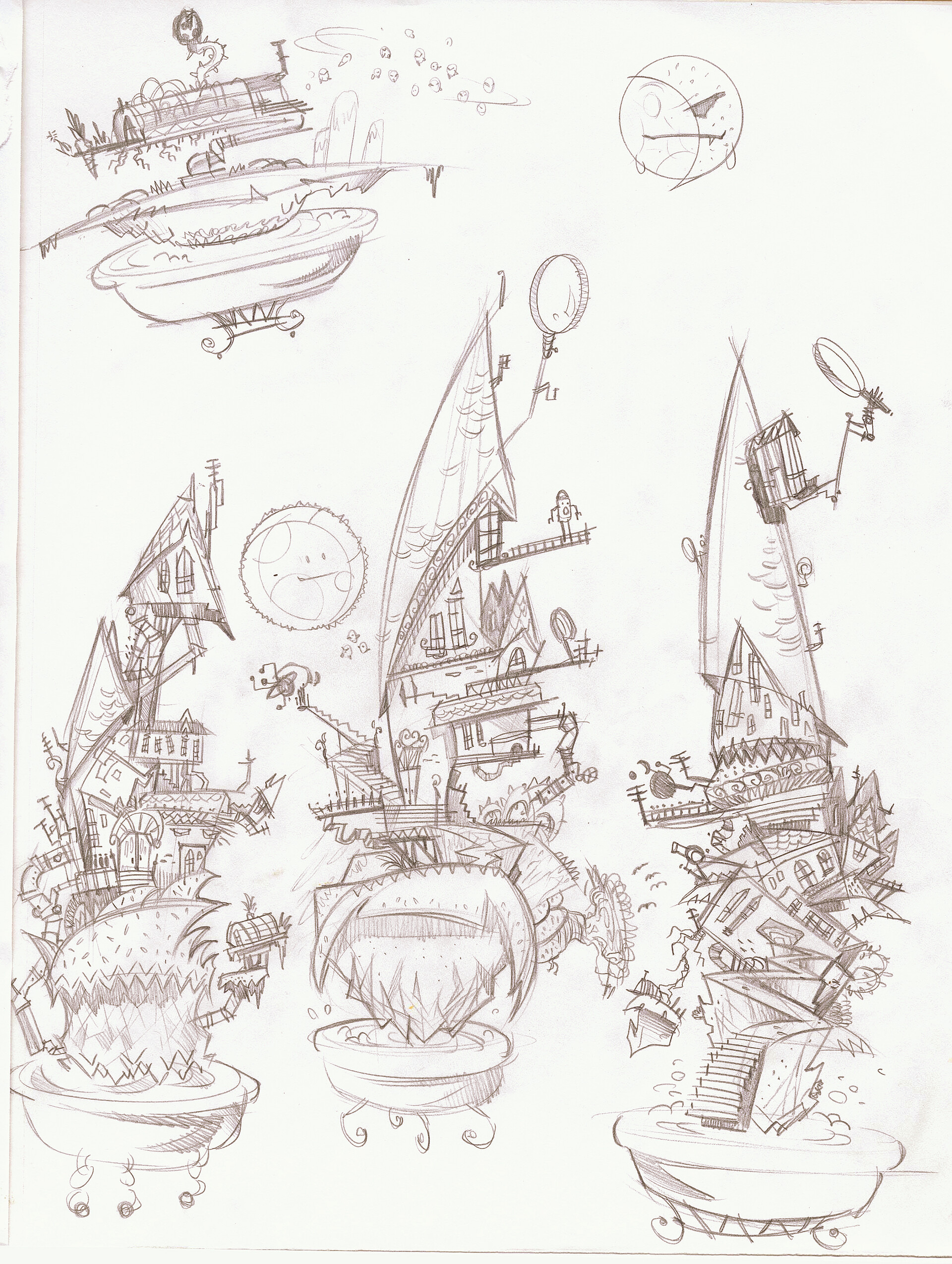 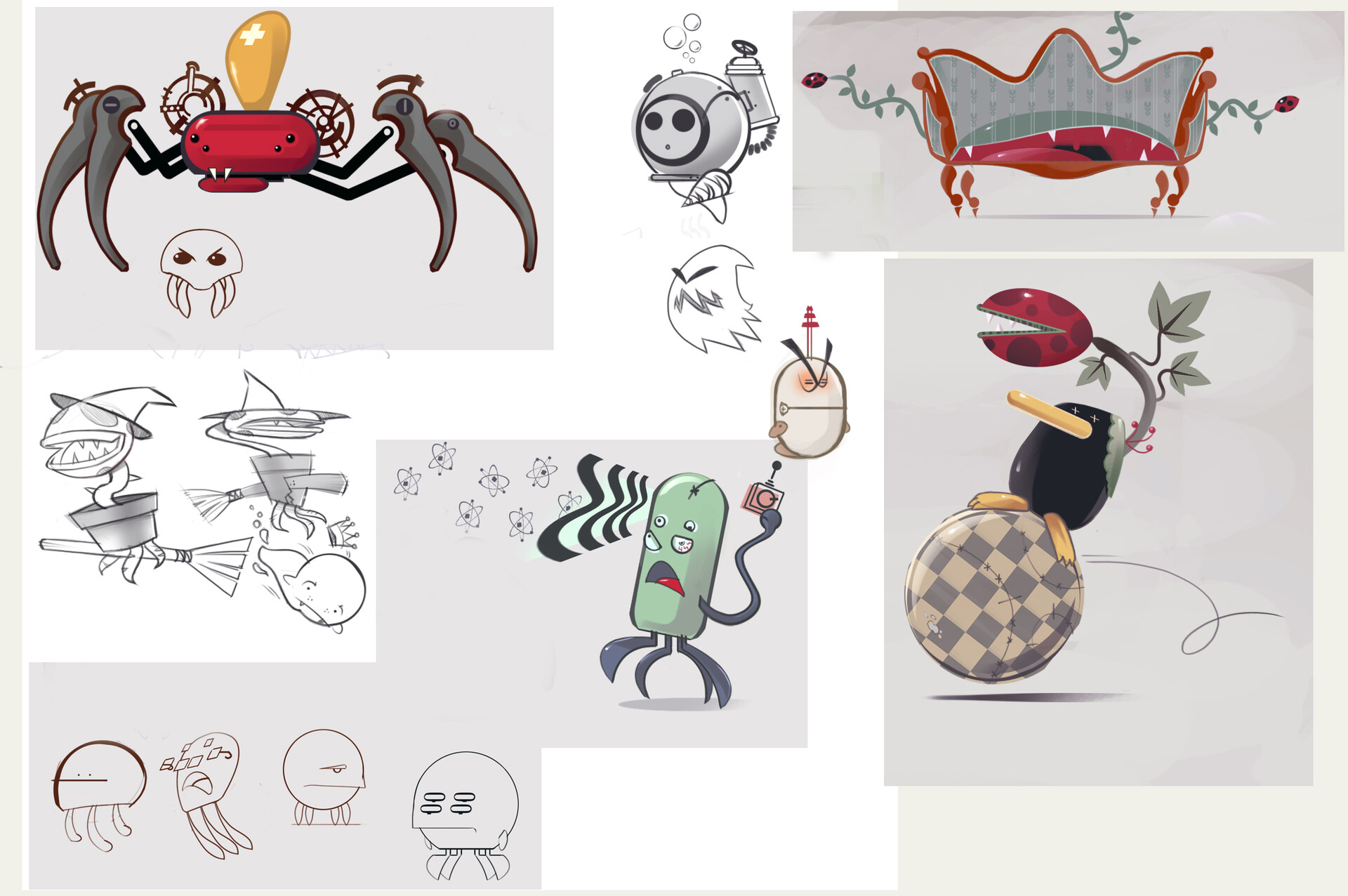 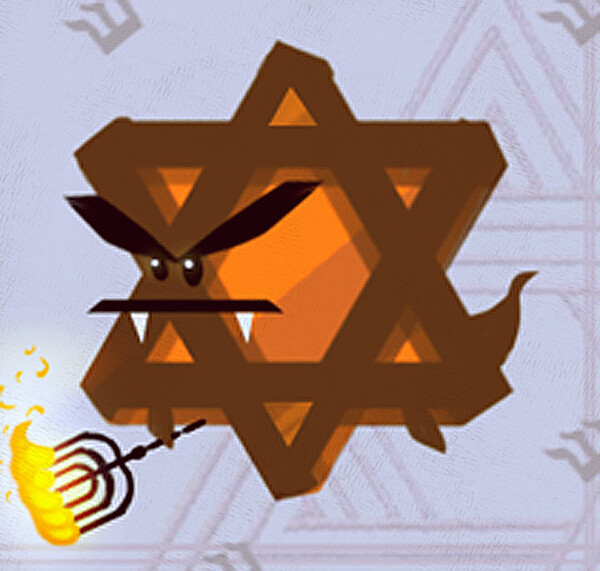 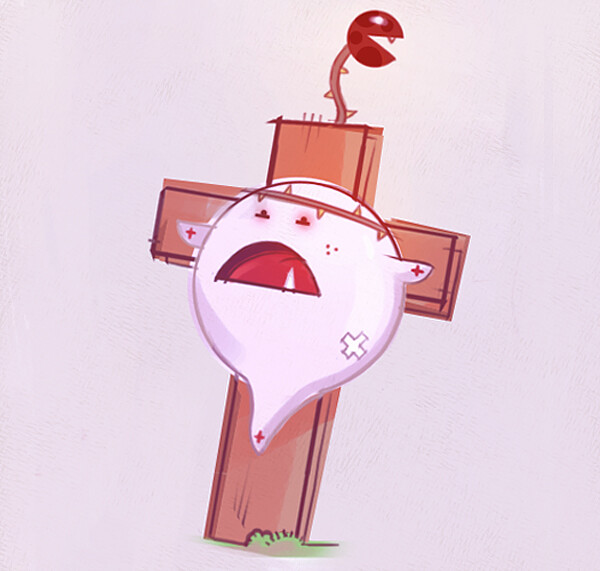 It’s worth noting that the latter two were apparently done “for the grins” and got Hall in trouble, so it’s safe to say they probably wouldn’t have been in the final product.

We can only imagine a world where these games were made, but for Hall’s part, he’s left the gaming industry citing “the exploitation, criminality, and abuse” that he sees affecting his peers as something he wants to see solutions for.