Over the last few months, various Nintendo hardware, games, and demos have been leaked on 4chan. A new leak went public today and it contains everything you could possibly want to know about the Nintendo Wii. 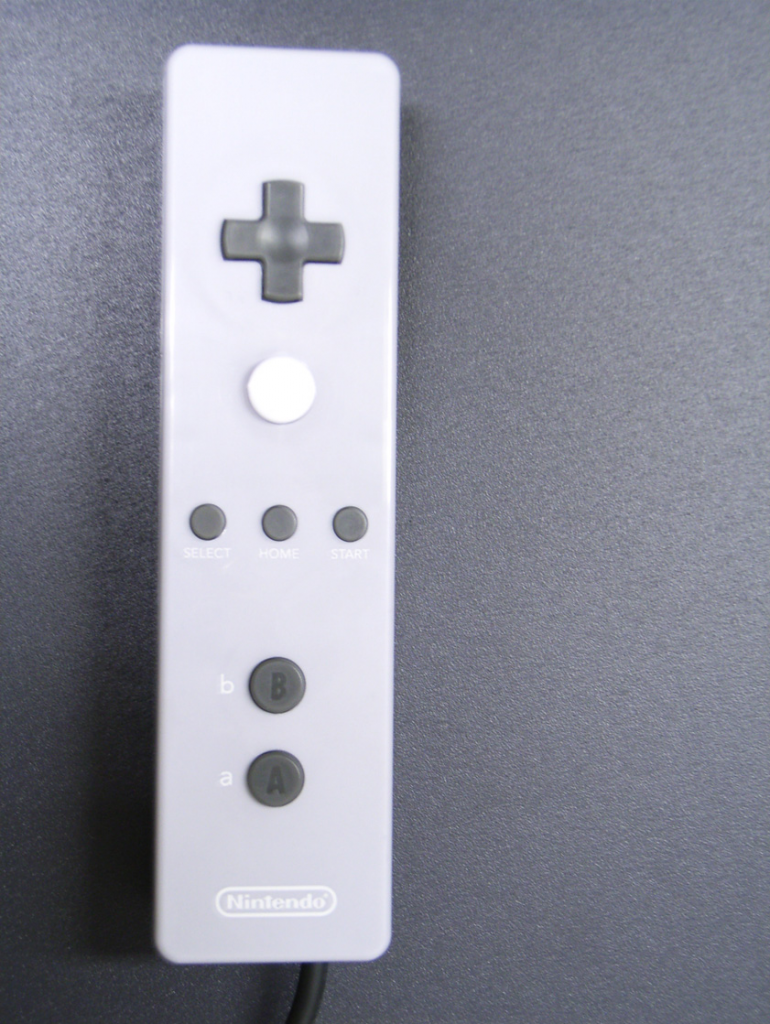 The leak has been making waves online. Atheerios, creator of the discussion thread all about this leak and what it entails on Resetera, went on to break down what is apart of this new leak:

The big takeaway from this entire leak is that it contains all files necessary to see how a Nintendo Wii is made, from coding language to individual parts. This will certainly summon NIntendo’s legal division as, theoretically, someone can manufacture a bootleg Nintendo Wii and sell it.

Along with this leak, videos of Nintendo 64 demos have been published on YouTube. They’re fairly typical hardware demos, showing off effects (visual and sound) and what kind of games are possible for the unit.