Netflix’s Castlevania is one of the better video game adaptations we’ve seen hit the small (or large screen), and last month the series was greenlit for a fourth season. Today, Warren Ellis, the show’s credited writer, shared how much the series has grown and why we’re seeing another season.

One of the biggest takeaways from Warren’s update is that season 3 of the animated series was in the ‘Netflix Top 10’ for at least a week in 40 countries, and provided a big audience spike over Castlevania’s second season. Thankfully, the show is seemingly on track for release. According to Warren, “We don’t expect too much of a covid-related delay.” 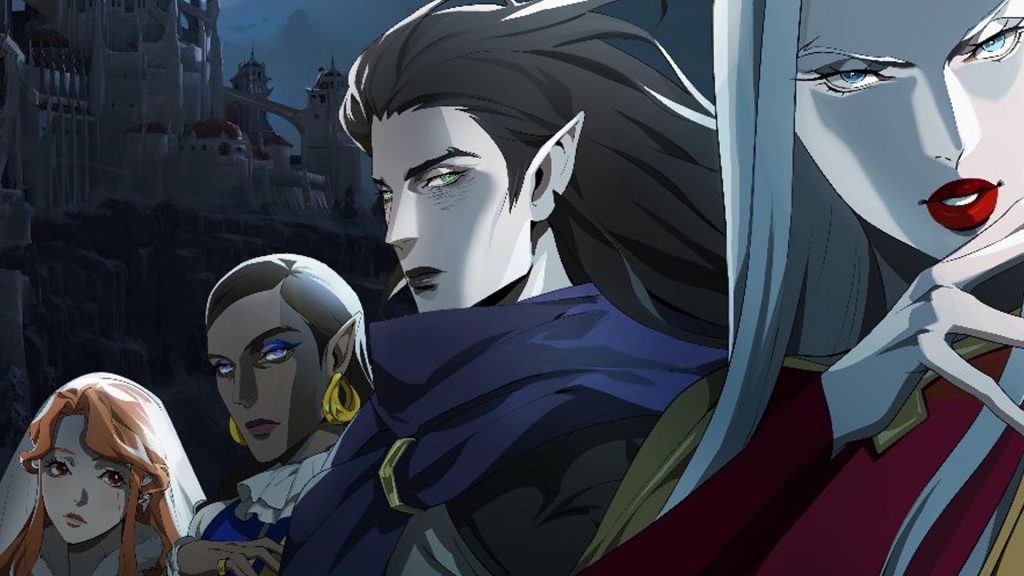 Of course, it’s worth mentioning that Netflix has a fondness of axing a TV series after its third season, so seeing Castlevania continue its narrative really means the show is doing well, even in such a short span of only 28 days.