Today marks Fire Emblem’s 30th anniversary, with the first game launching for the Famicom way back on April 20th, 1990. Not only is Fire Emblem Heroes celebrating by de-aging that first game’s cast into kids, but Dragalia Lost has brought back its cross-over Lost Heroes event and is gearing up for another, starting April 29th.

To celebrate further, the Dragalia Lost team has released a new piece of artwork that mimicks the very first Fire Emblem box-art, down to its bare-legged Marth. 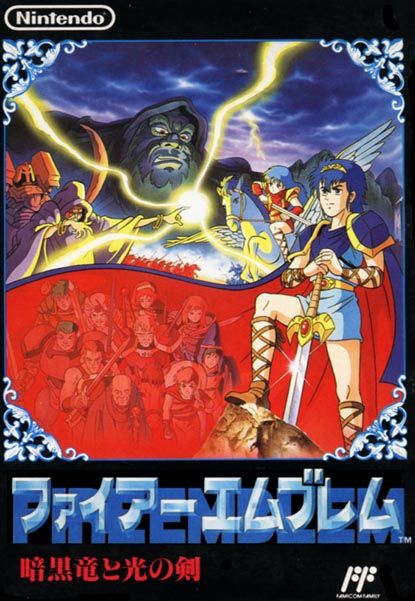 Good to know Marth still has a transdimensional cape after all these years.