Lego Super Mario was revealed earlier this week, and our first look brought with it a fascinating look at the first collaboration between Nintendo and Lego, which incorporates new technologies we haven’t yet seen. Fortunately, The Brothers Brick sat down with Johnathan Bennik — Design Manager at Lego Play Lab and Digital Design Lead for Lego Super Mario — to talk about the new collaboration in detail. Here’s a quick rundown:

You can check out many more details in the full interview. 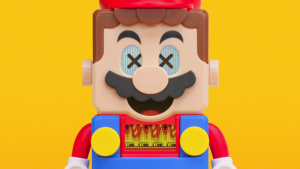 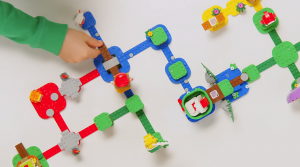 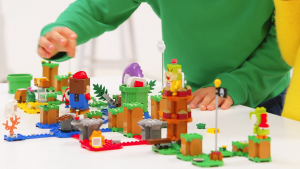 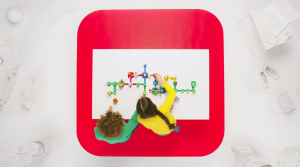 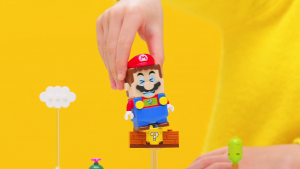 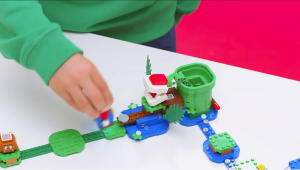 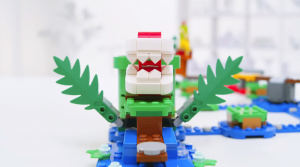 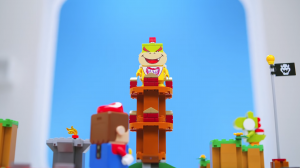 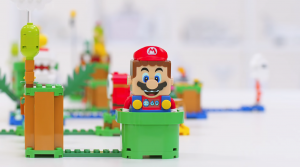