Last week, it was announced that Emerald City Comic-Con would be postponed to this summer. Yes, another event has to cancel its initial dates due to the coronavirus in order to keep professionals and attendees safe. Since that announcement, there have been multiple discussions about making online conventions.

Funko is taking that idea and running with it by kicking off its first three-day virtual convention starting this Wednesday, March 11th. Part of the festivities include selling Funko’s Emerald City Comic-Con exclusives to would-be ECCC attendees and all fans. Among this year’s collection, special Funko Pop versions of Bulbasaur and Charmander are representing the Pokémon brand. Other than some stickers pasted on the front of their packaging, both figures have received the fuzzy flocked treatment. 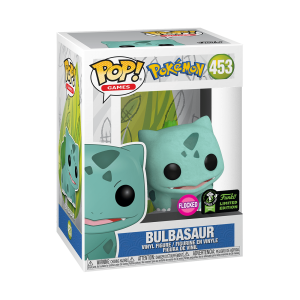 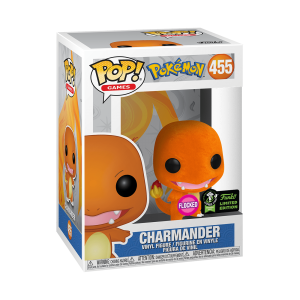 For those who didn’t secure an ECCC badge and Funko lottery ticket, you can find Bulbasaur via Amazon and Charmander at Walmart this Friday, and both are priced at $15 each. Ready to continue “catching them all?” We’ll announce when both Funko Pops are available for sale on our Twitter accounts, @WireDeals and @NinWire, later this week.