Here’s an obscure, if good bit of news for Mega Maniacs — the Mega Man ZX manga, originally released all the way back in 2007, is getting a re-release now due to interest in the Mega Man Zero/ZX Collection. The two-volume reprinting is also going to include the ZX Advent manga, which was previously only available as a Famitsu bonus booklet. 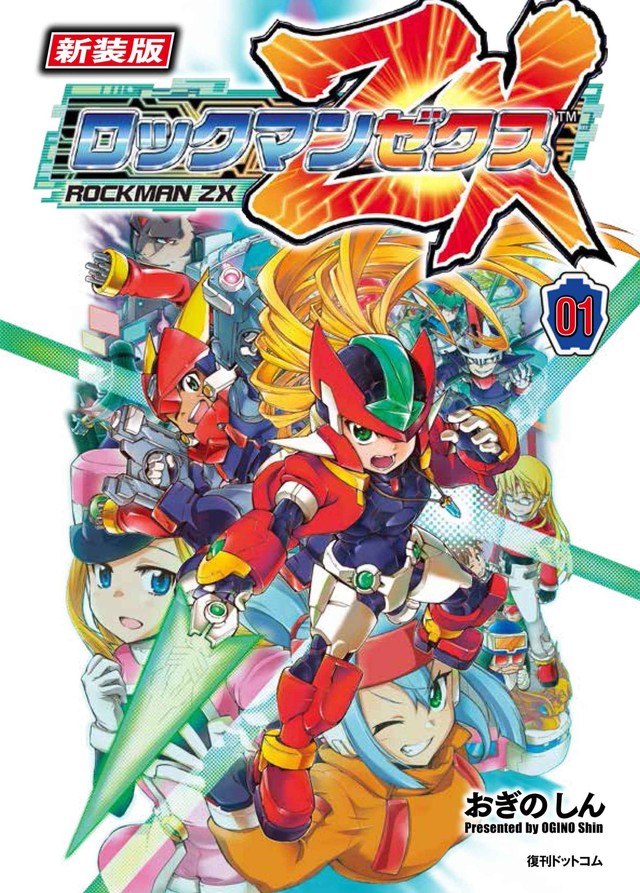 The ZX manga was originally brought to western shores in 2010 via Udon Entertainment, but it’s currently unclear if the reprinting will make it over here. We’ll be sure to provide updates if and when they come out.