Animated TV series based on Overwatch and Diablo in development

Take note, Blizzard fans — a LinkedIn profile for Activision Blizzard president Nick van Dyk has revealed that not one, but two animated series regarding Blizzard IPs are in the works. The profile lists van Dyke as Executive Producer for Diablo, “a TV adaptation of Blizzard Entertainment’s IP, rendered in anime style” that’s currently in pre-production with Netflix. It also states that van Dyk developed and sold some sort of Overwatch animated series, although partners/format are unclear right now. 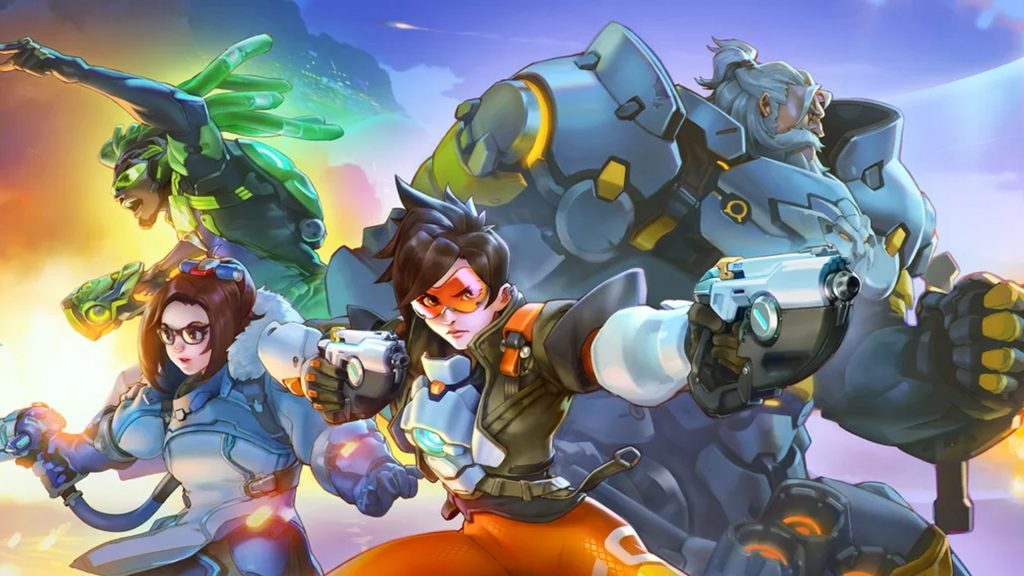 Given that neither has been formally announced, we’re still sparse on details in regards to their content. We’ll be sure to update you when more details are revealed.